The agency seems poised to act on regulations that would help deter or block unwanted messages, many of which are scams

You receive 39 of these a month on average,
iStock / Getty
By Kirk Miller

Did you know that in one month alone, a person in the U.S. receives an average of 39 spam texts? Of course you do, because you’ve undoubtedly received more suspicious texts than usual in the past few years. Per Axios, the Federal Communications Commission (FCC) may finally be ready to crack down on these unwanted messages after months of stalling.

The FCC is currently in the “seeking comment” phase of the regulation, which would force cellphone companies to block texts from numbers that have been recognized as illegal or fraudulent. Depending on the outcome, the FCC may also have these carriers use third-party analytics providers to inform blocking efforts and/or authenticate text messages, similar to what providers do to deter robocalls.

What’s stopping these regulations from moving faster, particularly as complaints to the FCC have more than doubled in the past few years and the agency itself admits robotexts and robocalls are their top consumer complaint? Blame elected officials, who certainly won’t vote to stop unwanted texts. “Politicians themselves want to be able to send these texts without fear of being sued,” Margot Saunders, senior counsel to the National Consumer Law Center, told Axios. Therefore, we’re left with a slow-moving government agency.

For now, just stay vigilant. The spam-blocking service RoboKiller, which identified that 39 spam texts statistic (which is derived from the 10.89 billion spam texts sent in August 2022), notes that “all legal robotexts are required to obtain prior consent before sending you a message.” So if a text is from an unknown or blocked number, features grammatical errors, or suggests you make a purchase, share personal information or click a link, it’s most likely a scam.

Until the FCC finally acts, follow our guide to blocking and reporting spam calls and texts. 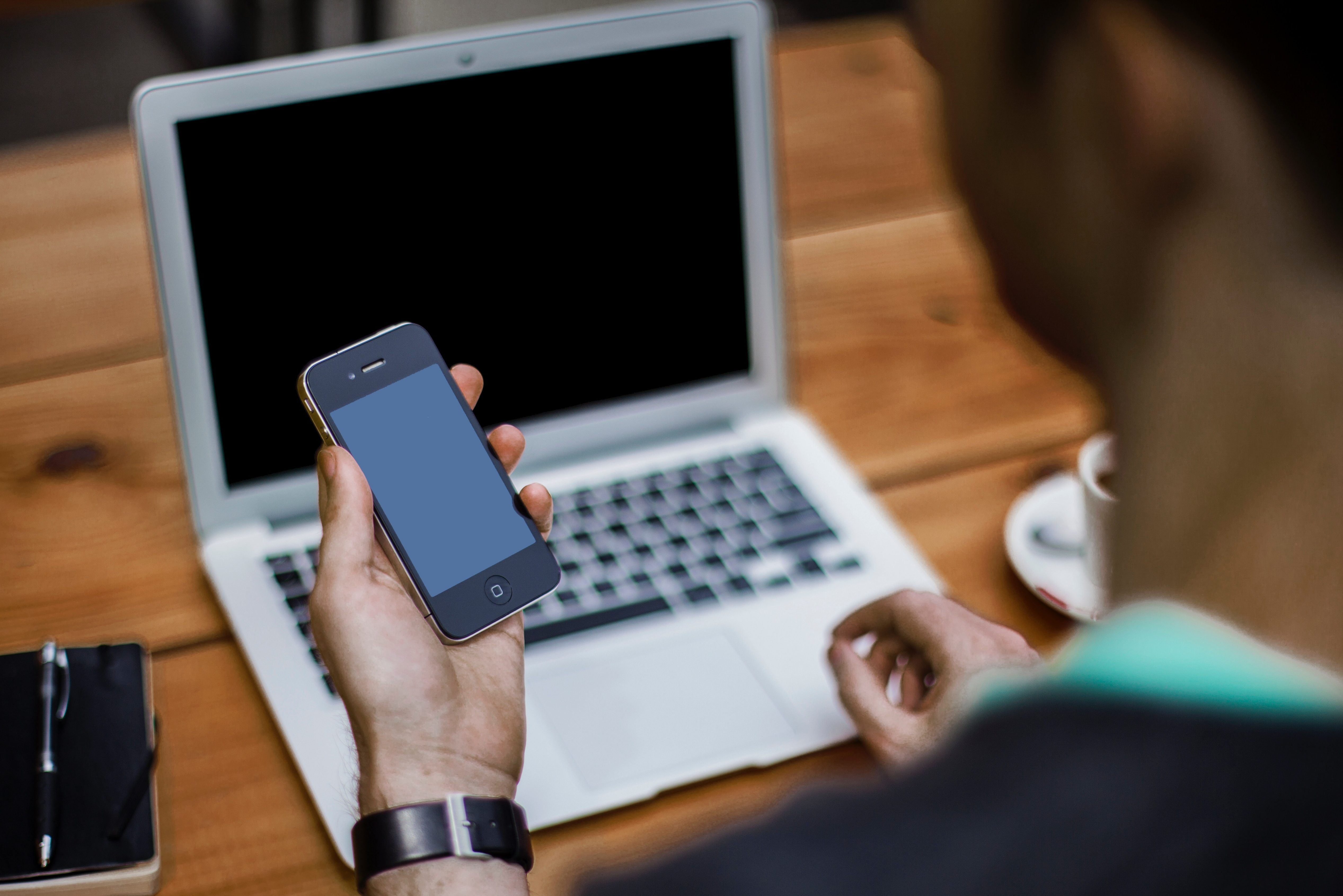 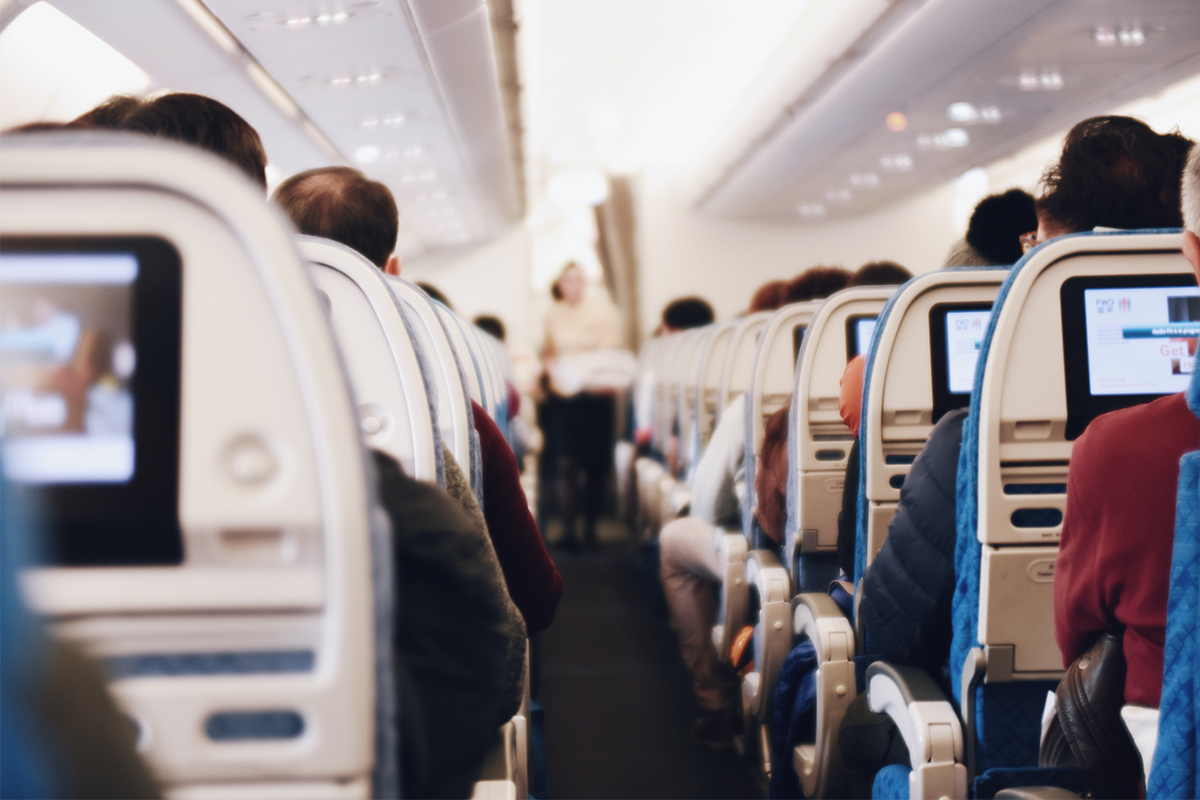 Thank the Heavens. The FCC Voted Against Letting People Make Calls on Flights. 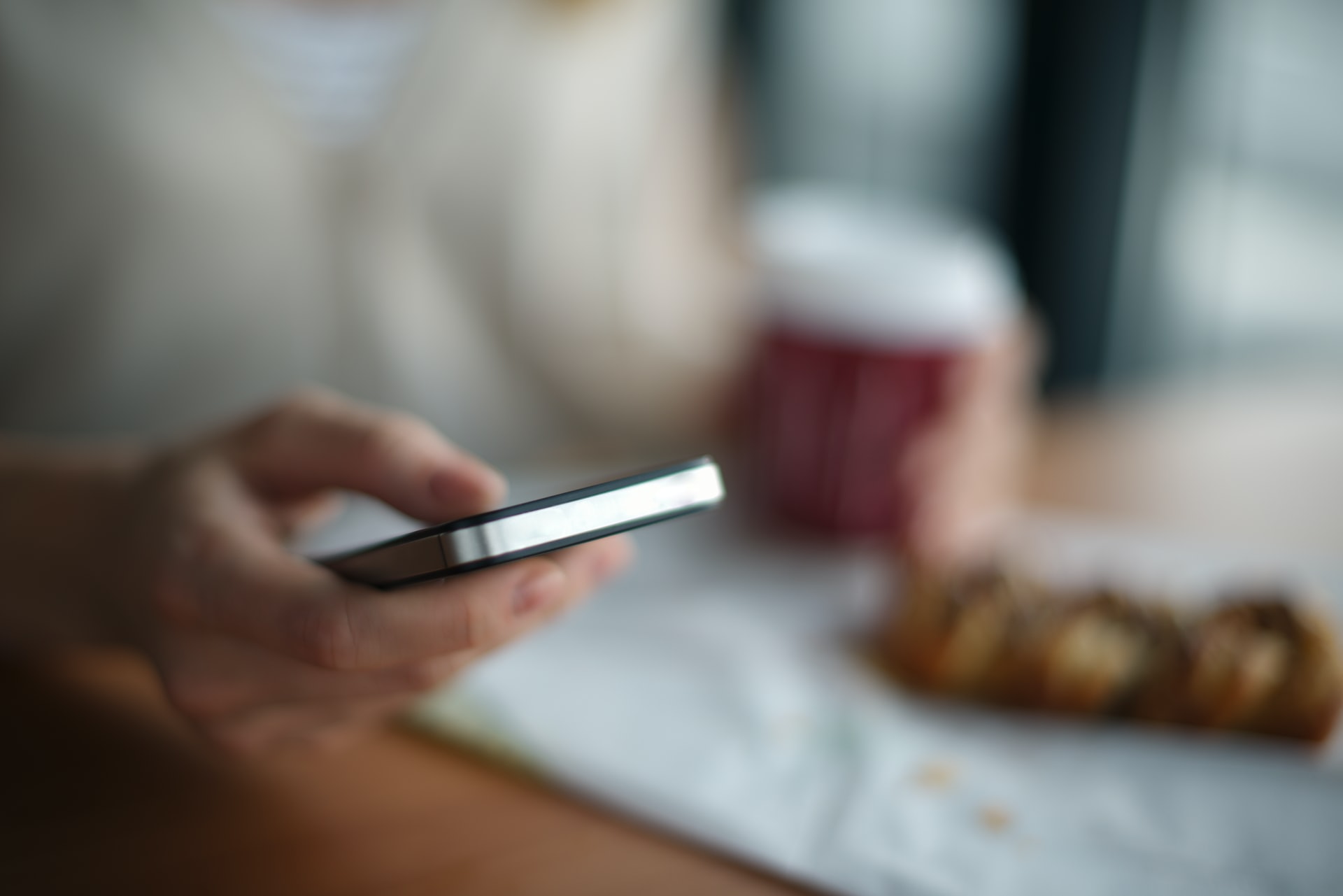 Statistics Reveal Spam Calls Are Up, Making Exactly No One Happy