How the loss of particular emojis reflects our changing culture 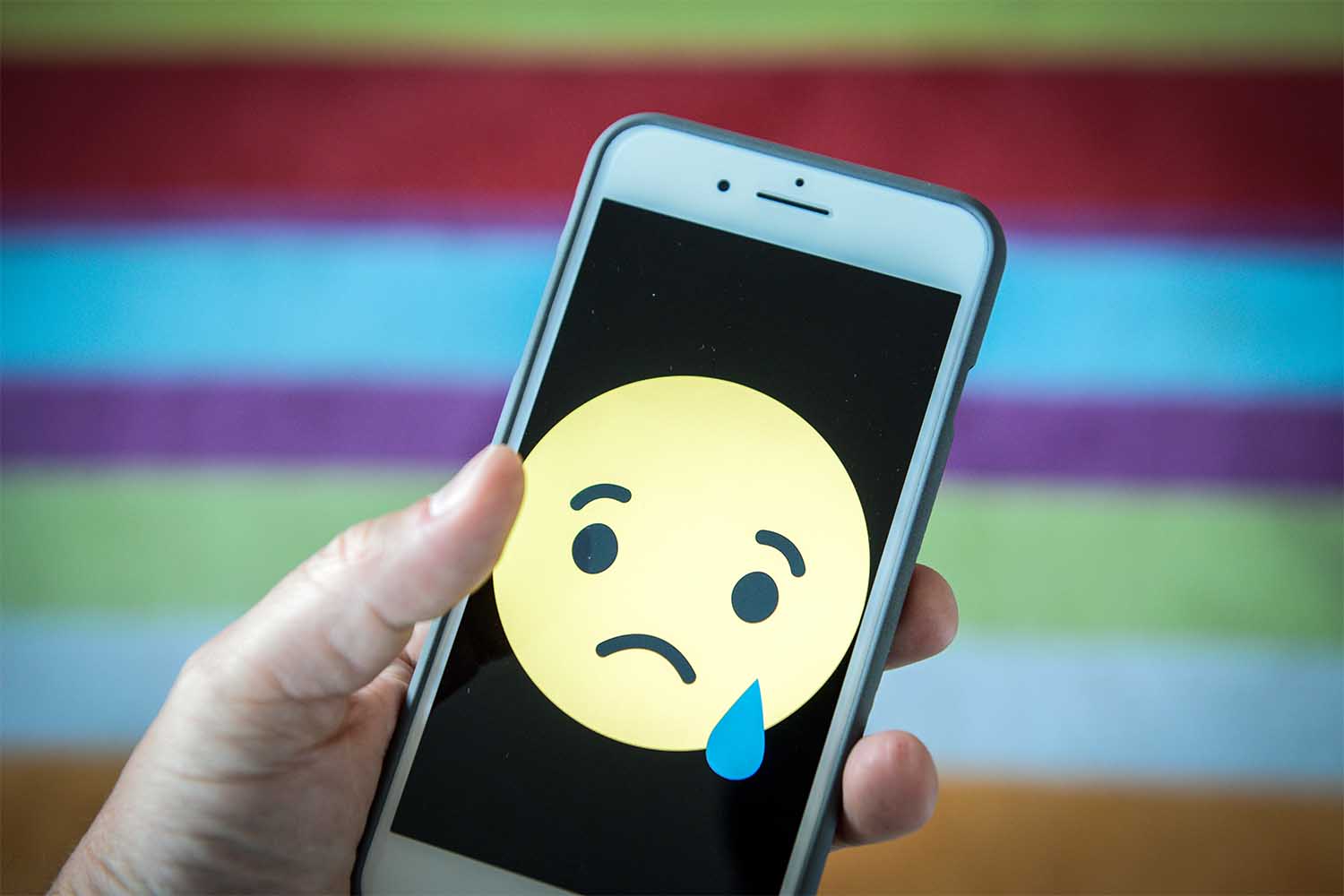 Over the years, big software companies like Apple, Samsung and Google have made countless tweaks to their respective emoji keyboards. From 2008 to 2018, Apple did some major revamping to emoticons, refining their details, removing minor and controversial ones, and adding different skin tones in an effort for more inclusivity. Meanwhile, Google completely wiped its iconic, but highly-contested blob emojis from Android-operating systems in 2017, replacing them with more traditional emojis (i.e. humans and circular faces).

The death of an emoji sounds inconsequential. But the losses and changes around these tiny little emoticons we use almost every day, as Gizmodo reports in a wide-ranging feature, “impact how we communicate, what we communicate, and even how we think.” And more often than not, they’re a cause for controversy.

When rolling out their 2019 emoji update, Apple covertly removed the flag of Taiwan for users in Hong Kong and Macau, which many interpreted as an act of corporate subservience to the Chinese government. You may also remember the major gun-emoji controversy, which happened during Apple’s 2016 release of iOS 10 and included a redesign of the emoji pistol into a green water gun. The change was prompted by a series of mass shootings, and Apple, of course, made no official announcement about the change.

“In the history of running Emojipedia, I have never seen an emoji change so poorly received,” Jeremy Burge, the founder and chief emoji officer of the website, wrote on the company’s blog.

The outrage over the removal of the gun was a clear reflection of the country’s divide on the issue, but many including Burge were also concerned about the potential for confusion and dangers of miscommunication. No other platforms changed the way they represented guns, so those sending a toy gun to a friend with an Android would actually be sending a realistically drawn pistol.

Of course, emoji objects like the gun may always retain their original meaning, regardless of whether they look like a bright green toy. But even if Apple and Google decided to remove their gun emojis completely, there would most likely be another object to replace its meaning. Before there was a middle finger emoji, the cactus emoji was used. Everyone knows that the eggplant emoji is a stand-in for a penis, and the green-leaf emoji connotes weed.

While the death of an emoji prompts concerns over censorship and a question about who really controls our language, it is also a reflection of the era in which they meet their demise. But if nothing else, they are a reminder of what we have truly lost, and it’s those beautiful blobs.

Read the full story at Gizmodo