A lot of new technology seems unconcerned about your digital security

As much fun as it was to write about the Withings U-Scan that debuted at this year’s CES, the urine sensor was part of an increasingly disturbing trend: Technology that has few safeguards for guarding your personal data or digital privacy.

“I think there is a chronic problem with consumer electronics, that they are not giving people the full picture that they need to evaluate whether they want to use these tools,” Cindy Cohn, executive director of the privacy rights organization Electronic Frontier Foundation, told the Washington Post.

As the Post reported, almost none of the companies that showcased at the annual consumer electronics expo addressed how they treat customers’ data or their security measures. 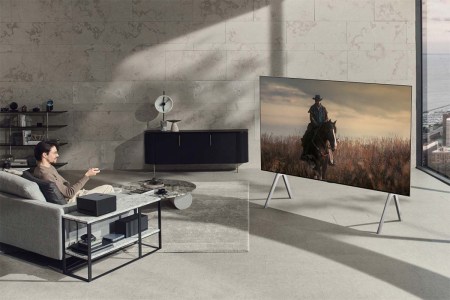 What Exactly Is Wireless TV and Is It Our Home Theater Future?

The biggest offenders at CES are highlighted annually with the “Worst in Show” awards, selected by tech watchdog groups such as PIRG, JerryRigEverything, iFixit, Repair.org, EFF, Consumer Reports and SecuRepairs. And it’s here where the U-Scan device was called out specifically for privacy issues, particularly as it pertains to last year’s Supreme Court decision to overturn Roe v. Wade and the worry about digital data trails that could be used as evidence of a crime in some areas.

“Have these people not heard of the Supreme Court and the decision in Dobbs this year? This is beyond clueless,” shared Cindy Cohn, Executive Director of the Electronic Frontier Foundation. The Post notes that U-Scan’s parent company Withings says it stores that data indefinitely and, if subpoenaed by law enforcement, would “comply with all legal requirements in the territories in which it operates.”

Other gadgets that “won” worst awards include Roku TVs (for security issues) and the buzzy Displace TV display for its environmental impact. The Post, meanwhile, singled out the array of devices that utilize facial recognition tech and camera-enabled smart home devices.

So why the lack of privacy and security concern? According to Cybersecurity and Infrastructure Security Agency (CISA) director Jen Easterly, companies are incentivized to “focus on cost, capability, performance and speed to market, and not on basic safety.” 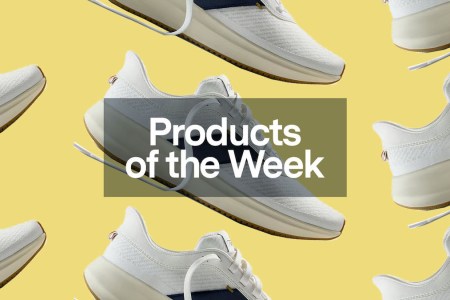 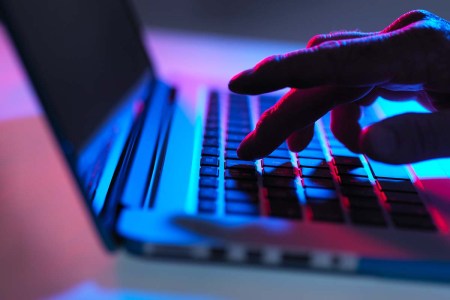