The Best New iOS 16 Feature Might Be the Least Publicized

The end of passwords and two-factor authentication seems pretty ideal

With the iOS 16 release on Monday, Apple is touting a ton of new and incredibly useful new features for its operating system — personalized lock screens with useful widgets, improved Focus features, the ability to edit or even unsend messages, etc.

But the best feature seems to be flying under the radar (and it barely gets a mention on Apple’s site): The further introduction of passkeys. “Passkeys introduce a new sign-in method that is end-to-end encrypted and safe from phishing and data leaks,” the company says in a brief introduction. “This makes passkeys stronger than all common two-factor authentication types. They also work on non-Apple devices.”

Basically, passkeys will kill or severely reduce the need for two-factor authentication or even remembering passwords. Signing into websites or apps will now involve a fingerprint or face ID (or another mechanism, like your phone itself, if you’re using a laptop).

Basically, it’s safer — your info is encrypted and Apple or other merchants don’t have access to your passkeys. It’s also immune to phishing attacks or even people peering over your shoulder to see your password.

Best of all, it’s useable across platforms. “Users can sign in on a Google Chrome browser that’s running on Microsoft Windows, using a passkey on an Apple device,” as Vasu Jakkal, a Microsoft leader of security and identity technology, posted earlier this year. Indeed, Microsoft, Google and Apple are all behind this FIDO standard of password-less sign-ins.

Now, the bad news. This tech has been around for a while — we wrote about it back in 2019 — so even with Apple now on board, it’ll be up to different websites and apps to adopt this technology. Still, we are one step closer to having a more secure future online…and one that doesn’t involve getting a text message with a one-time code.

Thankfully, there are other iOS 16 features that will be of more immediate use — particularly as it relates to Focus (which filters out distracting content) and useful widgets to add to your increasingly customizable lock screen. 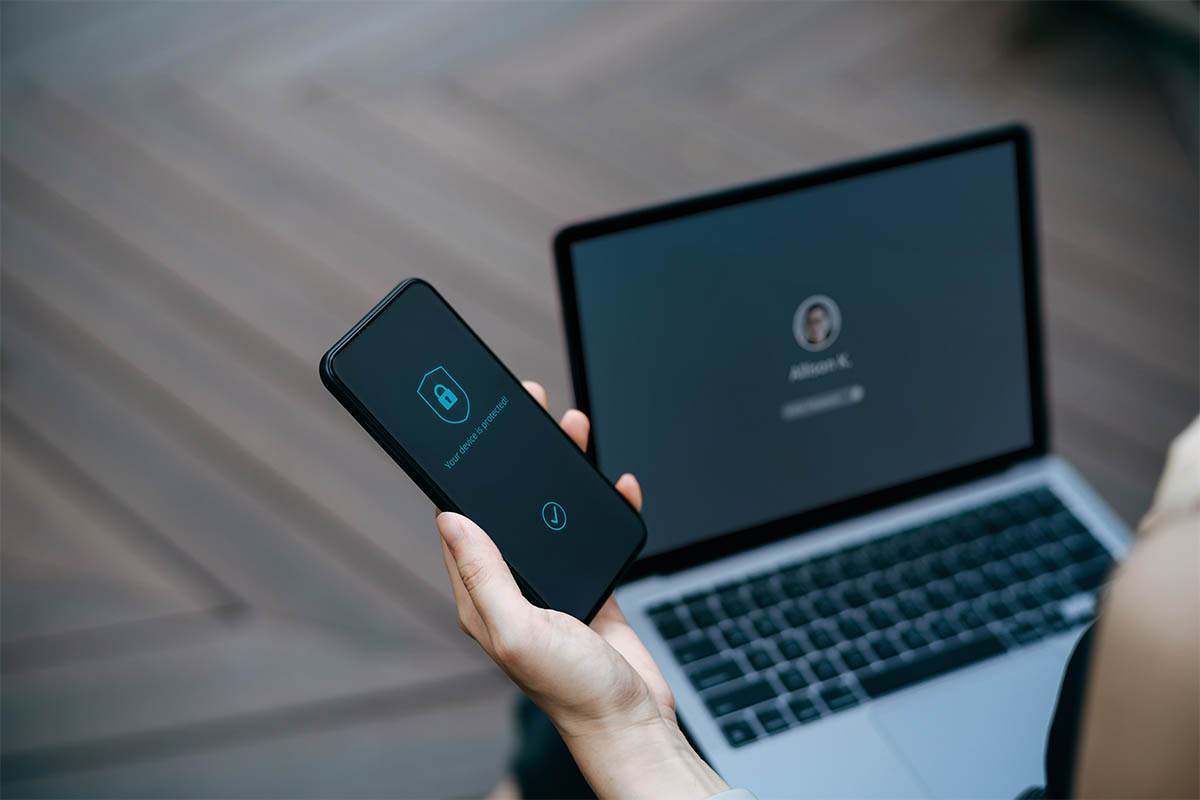 What Do You Do When Your Password Manager Gets Hacked?
Goodbye, Passwords: A New Login Standard Is Taking Over the Internet 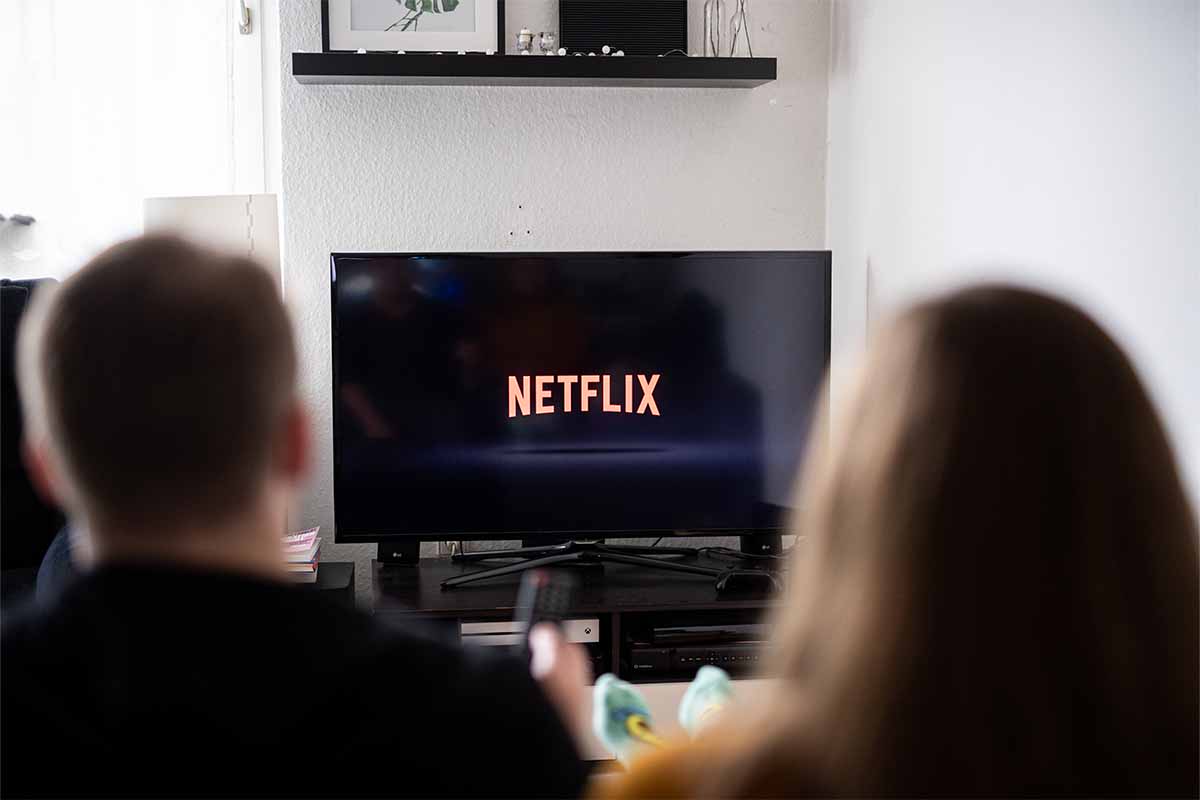 Netflix Is Again Cracking Down on People Who Share Passwords