Ring has partnerships with police forces across the country.
Chip Somodevilla/Getty Images
By Kirk Miller

Amazon’s Ring home security service, as previously reported, has an unusually cozy relationship with law enforcement. Now The Intercept reports that Amazon is even providing footage to the police without a warrant or user consent.

This shocking admission arrived after Sen. Ed Marky (D-MA) wrote to Amazon asking about Ring’s continued partnership with thousands of local police departments. Previously, the security company had stated they would not share customer information absent a warrant, consent or “an exigent or emergency” circumstance. But in a July 1 letter from Brian Huseman, VP of public policy for Amazon, the company explained what that exigent or emergency circumstance entails and how often it’s been cited for a reason to share user footage.

As Huseman notes, Ring has “provided videos to law enforcement in response to an emergency request only 11 times. In each instance, Ring made a good-faith determination that there was an imminent danger of death or serious physical injury to a person requiring disclosure of information without delay.”

As well, the company refused to agree to Markey’s seven suggested policy reforms that dealt with questions about privacy, bias and over-policing.

So, what to do now if you’re concerned about privacy? If you already own Ring cameras, you can enable end-to-end encryption, an option the company has not made the default setting. Better yet, buy a home security system that’s designed for privacy. And, no matter what security system you own, you should enact a number of privacy-focused protocols, such as creating strong passwords, enabling two-factor password verification with a “burner” device (basically, tying your alarm system into a phone number that’s less connected to you), opting out of law enforcement requests, turning off the device’s microphone and installing tracker blockers on your phone. 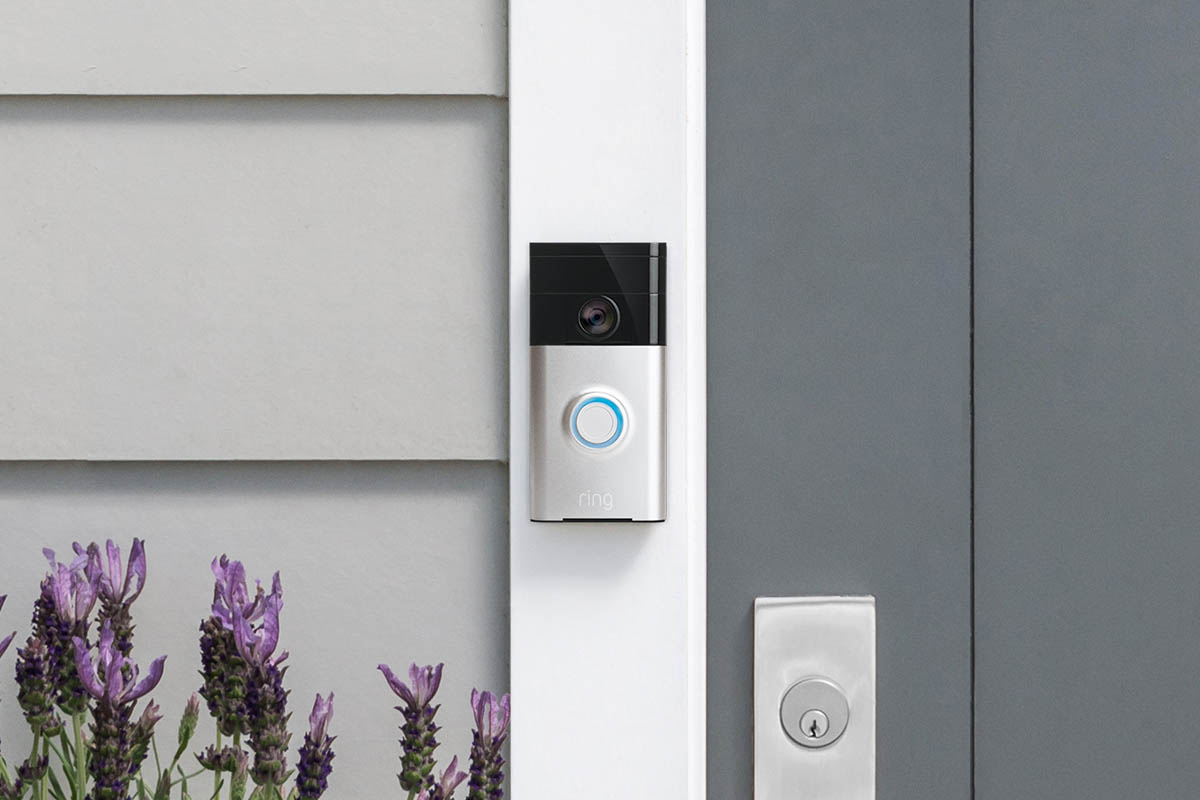 How to Keep Your Home Security From Spying On You 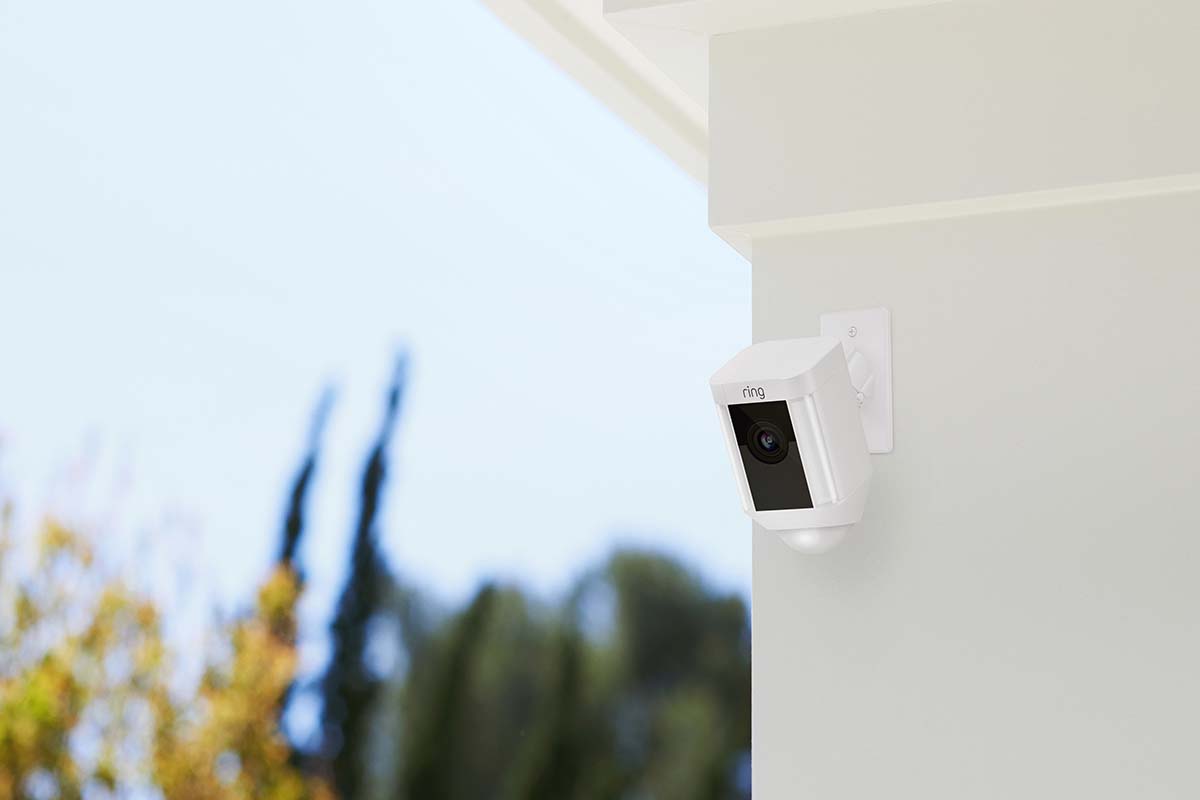 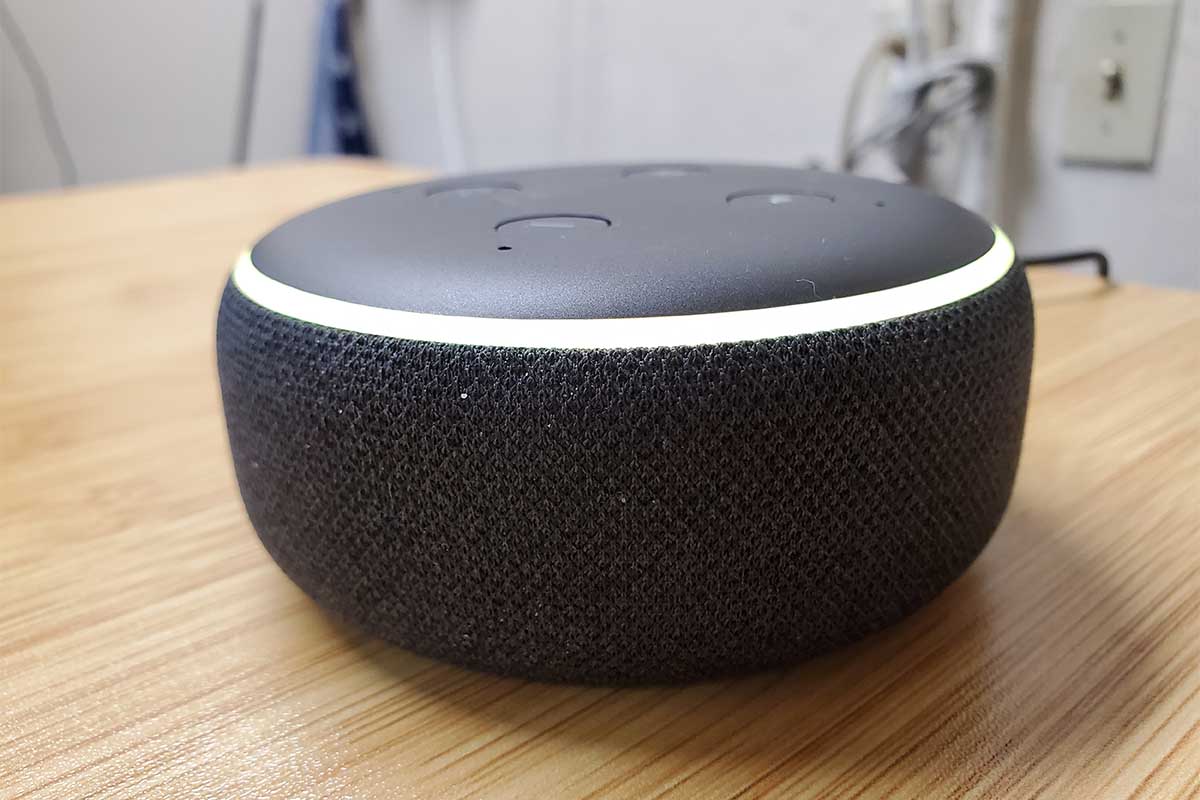