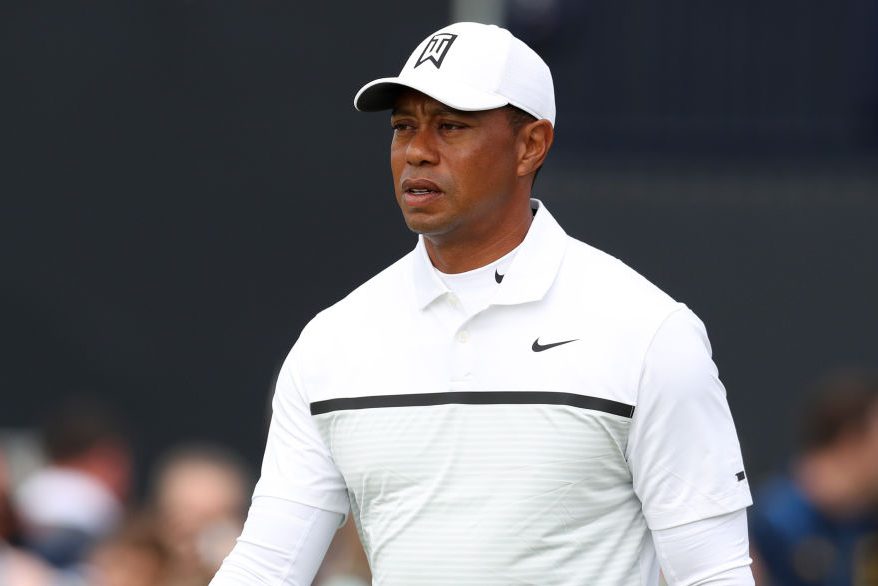 Not usually one to dip his toe into controversial matters, Tiger Woods has followed in the footsteps of sports superstars like Michael Jordan and issued a statement in the wake of George Floyd’s murder at the hands of former Minneapolis police officer Derek Chauvin.

“My heart goes out to George Floyd, his loved ones and all of us who are hurting right now,” Woods said in a statement posted to his Twitter account. “I have always had the utmost respect for our law enforcement. They train so diligently to understand how, when and where to use force. This shocking tragedy clearly crossed that line.”

The 44-year-old continued: “I remember the LA riots and learned that education is the best path forward. We can make our points without burning the very neighborhoods that we live in. I hope that through constructive, honest conversations we can build a safer, unified society.”

In the past, Woods has been criticized for refusing to speak about race relations as well as his reluctance to criticize his former golfing partner, Donald Trump.

In his statement, Jordan lamented the “ingrained racism” that is present in the United States.

“I am deeply saddened, truly pained and plain angry. I see and feel everyone’s pain, outrage and frustration,” the 57-year-old NBA legend said. “I stand with those who are calling out the ingrained racism and violence toward people of color in our country. We have had enough.”