Jordan has typically steered clear of weighing in on political matters 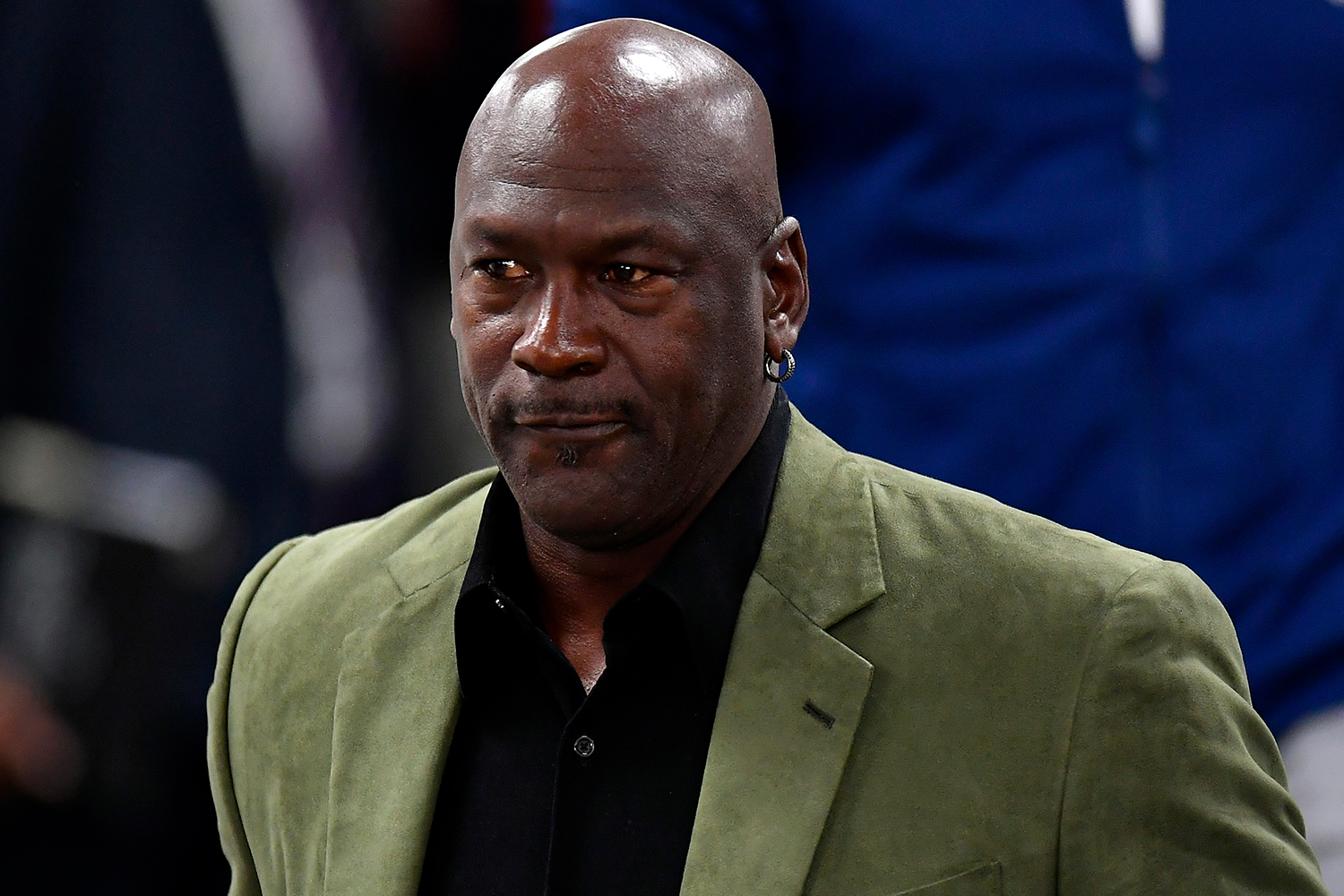 Michael Jordan joined a number of athletes and celebrities who have been speaking out following the murder of George Floyd and the subsequent nationwide protests.

“I am deeply saddened, truly pained and plain angry. I see and feel everyone’s pain, outrage and frustration,” the 57-year-old NBA legend said in a statement. “I stand with those who are calling out the ingrained racism and violence toward people of color in our country. We have had enough.”

Floyd was killed in Minneapolis when former police officer Derek Chauvin pressed his knee into the 46-year-old’s neck for nearly 10 minutes. In addition to being fired, Chauvin was charged with third-degree murder and second-degree manslaughter. In spite of the charges, protests — some violent — have engulfed the United States in the days since Floyd’s death.

“I don’t have the answers, but our collective voices show strength and the inability to be divided by others,” Jordan continued in his statement. “We must listen to each other, show compassion and empathy and never turn our backs on senseless brutality. We need to continue peaceful expressions against injustice and demand accountability. Our unified voice needs to put pressure on our leaders to change our laws, or else we need to use our vote to create systematic change. Every one of us needs to be part of the solution, and we must work together to ensure justice for all.”

The comments are a departure from Jordan’s typical behavior of steering clear of political matters, most famously not getting involved in the 1990 U.S. Senate race in his home state of North Carolina.

As was documented in The Last Dance, Jordan’s mother asked him to do a PSA for candidate Harvey Gantt, a black Democrat who was running against white Republican Jesse Helms, an overt racist. Jordan declined to get involved, and Gantt lost to Helms by about 100,000 votes.

His former teammate Dennis Rodman also issued a statement on social media pleading for an end to the looting and violence that has been seen across the country during some of the protests.

“I think someone needs to come out and say, ‘Hey, guys, why are we looting? Why are we stealing? Why are we creating more issues, more problems?’” the 59-year-old said in an Instagram video. “This is a bad, bad situation. But the fact that you’re gonna protest, protest in the right way. You don’t have to go and burn down things, steal things, burn things and stuff like that.”