A football with a Redskins logo rolls through the end zone.
Scott Taetsch/Getty Images
By Evan Bleier @itishowitis

Though the most prominent sports team in America to formerly use a Native American name has finally made a moniker change, more than 1,000 high schools across the country still have Native mascots, according to FiveThirtyEight.

Of the 1,232 U.S. high schools that still have a Native American mascot, 45 use the former name of the Washington Football Team. There are also 411 that go by Indians and 107 that call themselves Chiefs or Chieftans. Warriors, Red Raiders, Braves and Thunderbirds are all also relatively popular, though the overall number of teams that use Native mascots is shrinking.

Part of the reason the issue is still so widespread? There are only four states — California, Maine, Oregon and Wisconsin — that have laws or DOE policies that restrict using Native mascots in public schools, FiveThirtyEight reports.

Of the 1,232 schools, 23 are tribal high schools that are operated or funded by the Bureau of Indian Education and primarily serve students who identify as Native American.

“Why are teams so reluctant to let go of their Native mascots?” asks FiveThirtyEight’s Hope Allchin. “Research has repeatedly shown the mental harm that these icons inflict on Indigenous people, and tribal leaders continue to speak out against teams’ disrespect and appropriation. Finally, in 2020, it seems that broader public opinion might be catching up. Football fandom, perhaps, has not.” 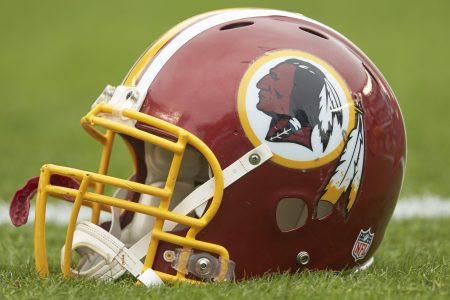 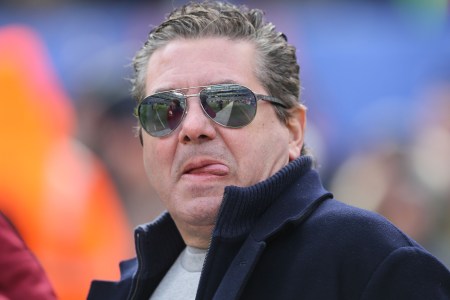 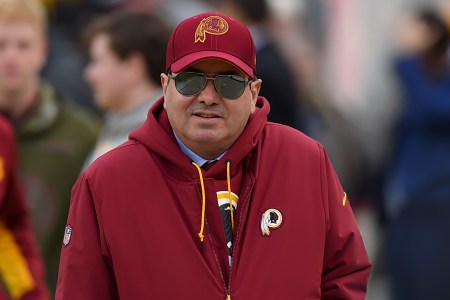