Norman went after Woods during an appearance on Fox News

Still steaming about comments made by PGA Tour stars Rory McIlroy and Tiger Woods in November about his job status with LIV Golf, Greg Norman took the opportunity to rip into the latter player during an appearance on Fox News Channel’s One Nation with Brian Kilmeade over the weekend.

Speaking on the program, Norman mocked Woods — who called for him to step down as the CEO of LIV Golf and was later attacked for it by Sergio Garcia — for being a “mouthpiece” for the PGA Tour and claimed that the most popular golfer on the planet “doesn’t know the facts.”

“I think it’s sad for Tiger that unfortunately he made a comment that he doesn’t know the facts about because obviously I’m still here,” Norman said. “Obviously, he doesn’t control what we do within LIV. So just making those comments, I think, is an indication that he might be a bit of a mouthpiece for the PGA Tour to try to get us to create turmoil created internally within LIV. But it’s not happening. We are fully entrenched. We know where we’re going. We know what we’re doing.”

So what exactly is LIV Golf doing? Well, for one, broadcasting their tournaments on The CW Network starting with next month’s event at El Camaleón Golf Course alongside Mexico’s Riviera Maya. Previously only available to internet streamers, LIV Golf will now air live on Saturdays and Sundays on both TV and the CW application, while coverage on Friday will be available only through the app.

In a social media post, LIV media officer Will Staeger portrayed the deal as a major win for the Saudi-backed series. “Following a competitive bidding window with multiple U.S. networks and streaming platforms, the sports story of 2022 has just moved into pole position for the top story of 2023,” he wrote.

While locking up a broadcast partner is certainly a victory for LIV, it’s not as if the series will be airing on ESPN or CBS, and it’s hard to fathom the upstart circuit actually competing with the PGA Tour for eyeballs or relevance.

“For all the spin put forth by Norman and his team, LIV has simply found a lesser storefront for the very same product that was ignored when given the largest platform possible,” according to Golfweek. “What was announced this week is less a broadcast deal than a distress sale, which is not to imply that anyone was willing to pay for it.” 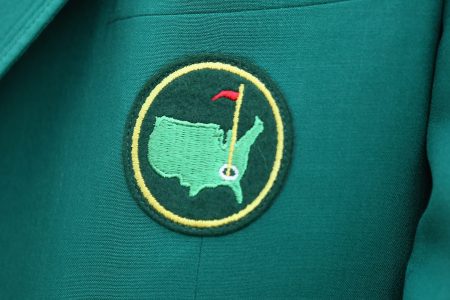