The Boston Celtics advanced to the Eastern Conference Finals after a close 92-87 victory against the Toronto Raptors.

The defending champions had several chances to tie the game late, but came up short in a low-scoring affair. With just under a minute left in the game, Raptors guard Norman Powell had a fast break layup attempt blocked by Celtics guard Marcus Smart.

Toronto had a chance to tie on their final possession while down three points, but Fred VanVleet was short on a three-point attempt. VanVleet led the way for Toronto with 20 points in the loss.

In the victory, the Celtics also received a strong performance from Jaylen Brown, who finished the contest with 21 points, eight rebounds and four steals despite a scary moment in the fourth quarter in which he took an awkward fall.

Boston will now match up with the fifth-seed Miami Heat in the Eastern Conference Finals. The Celtics were 2-1 against Miami in the regular season. The series begins on Tuesday.

In the other game on Friday night, the Denver Nuggets battled back in the second half to survive elimination against the Los Angeles Clippers. Los Angeles now leads the Conference Semifinals 3-2.

The Clippers held a 18-point edge midway through the third quarter but a dutiful Nuggets comeback turned the tide from there. Paul Millsap had 14 points in the third as Denver shifted the momentum in their favor; in the fourth quarter, Denver’s dynamic duo of Jamal Murray and Nikola Jokic took over as the Nuggets outscored the Clippers 38-25 to win 111-105.

Murray finished the game with 26 points and Jokic had 22 points and 14 rebounds in the win. The NBA playoffs continue on Saturday night with the Houston Rockets facing the Los Angeles Lakers. Houston trails the Lakers 3-1 in the series. 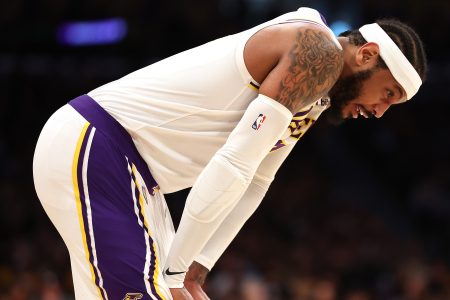 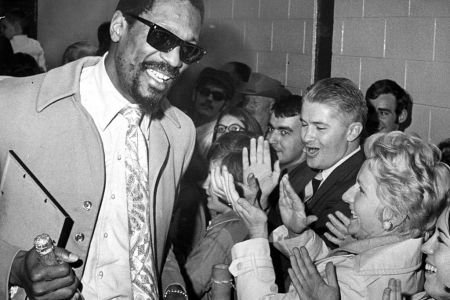 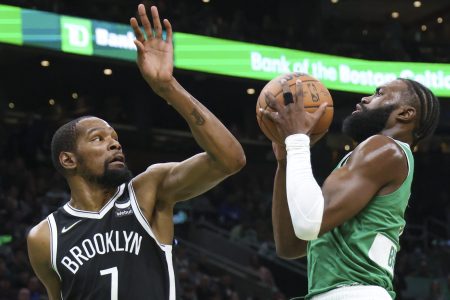