You Look Your Hottest When Wearing a Medical Mask, Study Finds

Maybe we shouldn’t ditch the masks quite yet

Don't take your mask off you're so sexy aha.
Jasmin Merdan/Getty
By Logan Mahan @missloganmarie

While mask mandates are being lifted across the country, one study makes the case for keeping them on (and it’s not due to the uptick in COVID cases). According to a recent study published in the journal Cognitive Research: Principles and Implications, and noted by the New York Post, wearing a mask makes you more attractive.

Female participants involved in the study were shown a series of male faces (of various levels of attractiveness) that were covered with a blue medical mask, a cloth mask, a book or no covering. The women were then asked to rate the men based on how hot they thought they were.

Curiously, these findings contradict pre-pandemic studies that showed wearing medical face masks made people think about illness, which, subsequently, lowered the rating of facial attractiveness of the mask wearer.

For starters, blue medical masks might be considered more attractive because of their association with medical professionals, similar to the “white-coat effect” where women consider male doctors more attractive when they wear a white coat. A mask might also convey positive attributes about the person wearing it:

“While medical masks might prime disease, they can also be seen as a sign of being responsible and caring citizens, which may positively impact perceived attractiveness,” the study notes, adding that this concept is in line with past research that showed while those wearing medical masks were considered more likely to be sick, they’re also “more socially desirable and trustworthy.”

“The fact that the participants here reported favourable views on the effectiveness of masks in preventing the spread of COVID-19 adds weight to this possible explanation,” the researchers add.

Just another incentive to keep the mask on. 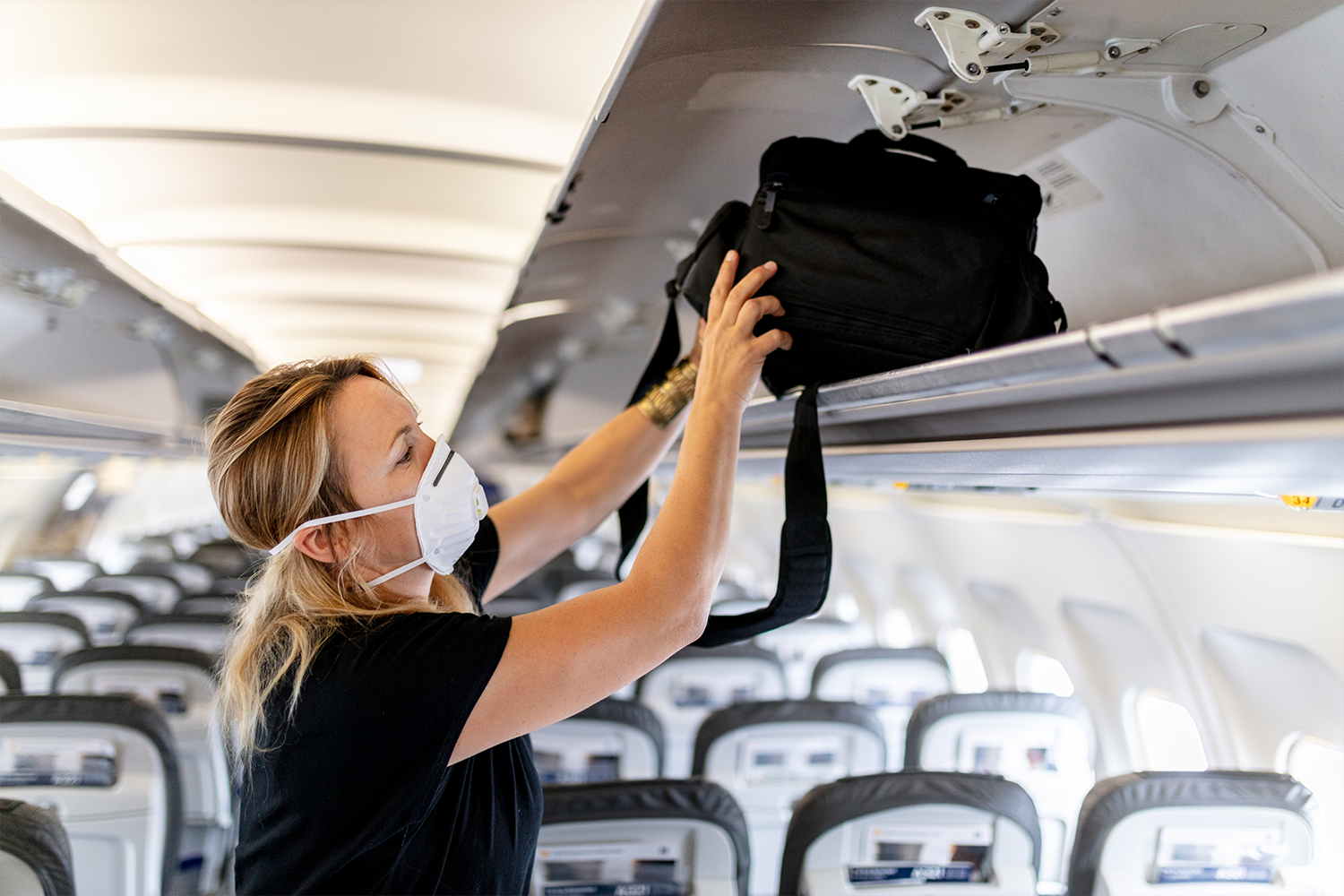 How Long Will We Be Wearing Masks While Flying? 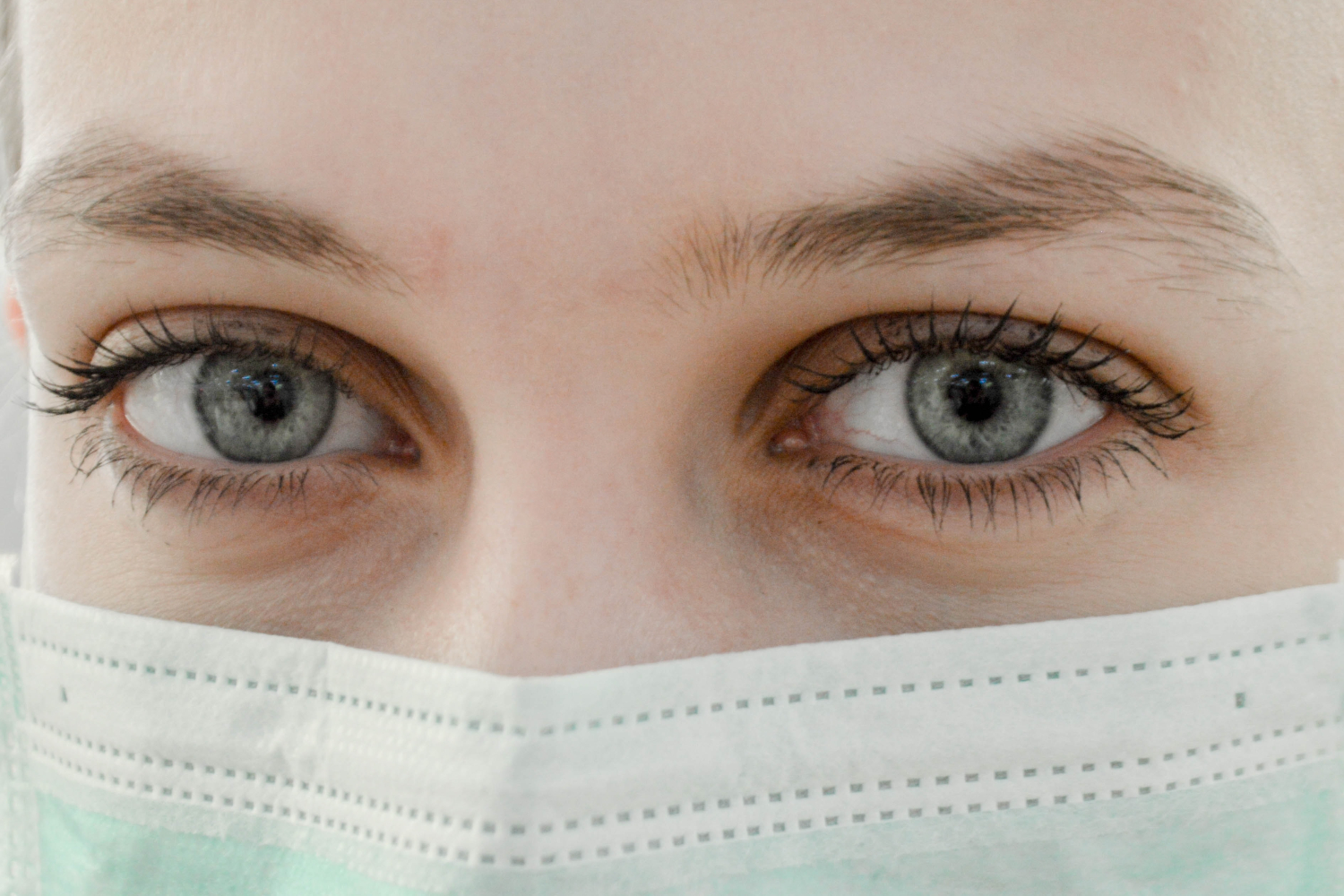 What Women Want: To Keep Wearing Masks to Thwart the Male Gaze 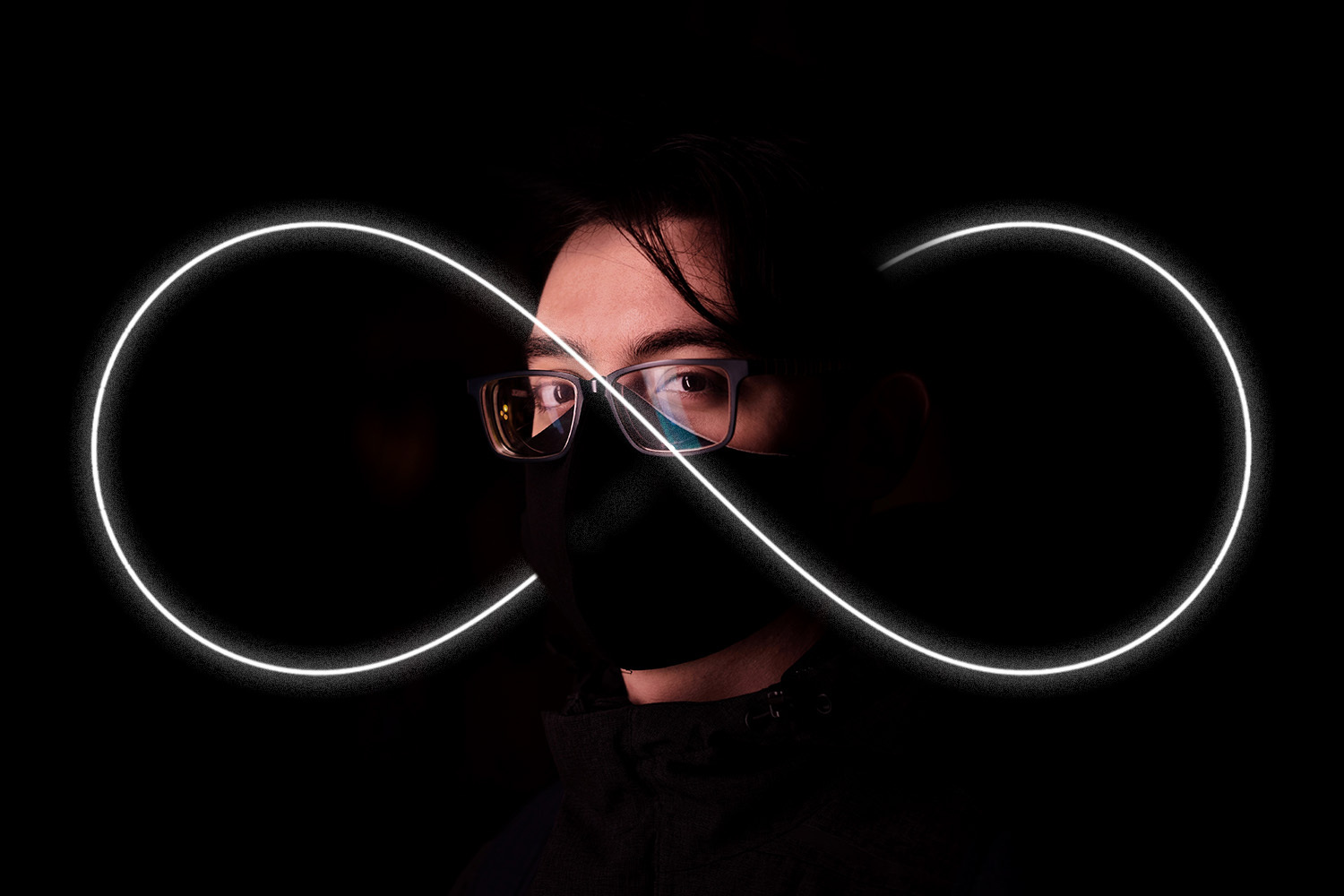