Changes are coming for a program established in 2004

Sir Richard Branson speaks after he flew into space aboard a Virgin Galactic vessel, a voyage he described as the "experience of a lifetime" -- and one he hopes will usher in an era of lucrative space tourism.
PATRICK T. FALLON/AFP via Getty Images
By Tobias Carroll @tobiascarroll

Seventeen years ago, the Federal Aviation Administration announced a bold program to encourage commercial spaceflight. As part of the FAA Commercial Human Spaceflight Recognition program, individuals who traveled 50 miles above the surface of the planet on launch or re-entry would receive a pair of wings — not bad, as far as commemoration of an achievement few have reached is concerned.

The first pairs of wings were awarded in 2004. But this year, eligibility for the wings is changing. Why? As the FAA noted on its website, it has to do with the success of the program the wings were designed to promote. With commercial space travel becoming more and more popular, there’s less of a need to give wings out to everyone who heads into space on a flight from Blue Origin or Virgin Galactic. Those who do so will still have their names recorded online, however.

“The Astronaut Wings program, created in 2004, served its original purpose to bring additional attention to this exciting endeavor,” said Wayne Monteith, the FAA’s Associate Administrator. “Now it’s time to offer recognition to a larger group of adventurers daring to go to space.”

As Engadget notes in an article about the program, Jeff Bezos and Richard Branson will among the last group of people to receive wings from the FAA. So will William Shatner and Wally Funk, among several others. It’s the end of a very specific era — and the beginning of a more widespread one of commercial spaceflight, with all of the environmental consequences that could bring. 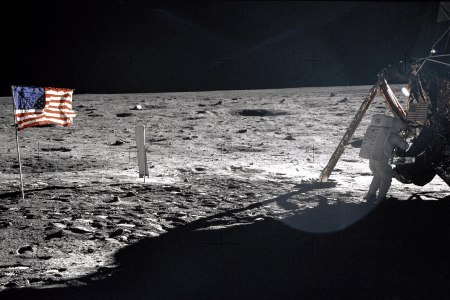 A Selection of Apollo 11 Moon Rocks Are Headed to Auction 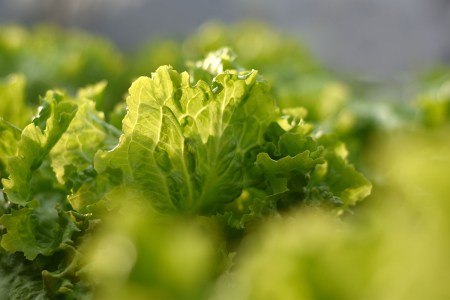 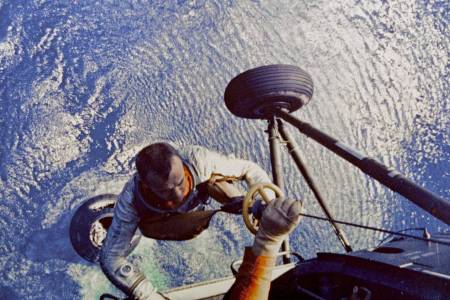