Climate Change Is Releasing Frozen Microbes From the Arctic

There are a lot of reasons why that should worry you

Besides rising sea levels, unpredictable weather and other catastrophic events, climate change has had a particular effect on some of the planet’s most northern regions. A 2019 National Geographic article noted that the planet’s permafrost is melting at a far faster rate than scientists had previously expected. That’s a cause for concern for a number of reasons, but given the pandemic that’s currently affecting nations across the globe, there’s one particular area of concern that seems especially resonant right now.

When permafrost thaws, the process can release microbes that were frozen many thousands of years ago. This can include diseases like smallpox, which popped up during an anthrax outbreak in Russia not long ago. A new article in Scientific American by Kimberley R. Miner, Arwyn Edwards and Charles Miller describes a number of areas of concern.

The authors cite the presence of smallpox in Russia as one particularly alarming incident. Another focuses on an ancient microbe returning to cause trouble in Alaska.

“Organisms that co-evolved within now-extinct ecosystems from the Cenozoic to the Pleistocene may also emerge and interact with our modern environment in entirely novel ways,” they write. “A potential example, the emerging Orthopoxvirus species Alaskapox causing skin lesions, has appeared and disappeared in Alaska twice in the last five years.”

Emerging microbes aren’t just a risk for disease, however; they can also further warm the globe. It’s yet another reason why climate change represents a significant threat to the planet — and why getting it under control now will prevent a host of problems in the future. 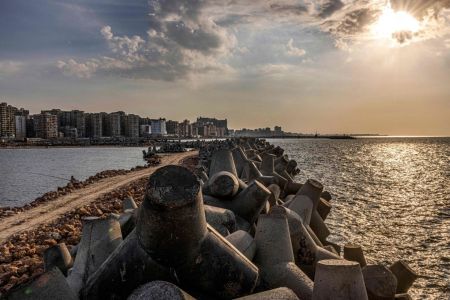 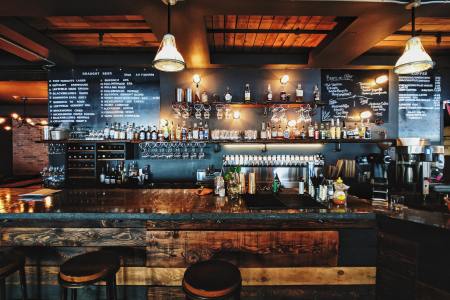 The Best New Whiskeys to Drink This December
Showtime’s “George & Tammy” Should Probably Be Called “Tammy & George”
Noah Baumbach’s “White Noise” Is More Oddity Than Masterpiece
The Weirdest and Most Worthwhile Roadside Attractions in Texas
Fine Dining and Virtual Reality Collide at Miami Art Week
The 5 Best New Restaurants in LA
Top Chicago Art Dealer Zachary Wirsum on How to Start Your Own Collection
The Noortwyck Is Everything You Want a Neighborhood Restaurant to Be
DC, You Can Go See a Holiday Movie Pretty Much Every Day This Month