The sharks were once a tourist draw

For some wildlife enthusiasts, the idea of swimming with sharks could be enough to prompt a vacation far from home. For many years, Cape Town has been a destination for people curious about interacting with great white sharks. But lately that’s changed — much of what was once a thriving shark population in the waters around Cape Town has vanished.

A new report from the BBC explores the question of what exactly happened to Cape Town’s sharks. Did they migrate somewhere else? Could they have died off? In the last 2 years, great whites have been absent — shark spotter Monwabisi Sikweyiya comments that he can’t remember the last time he saw one.

The report cites a few possibilities, including the idea that the area may have been overfished by local fishing boats — depleting the sharks’ food supply — or that the arrival of orcas resulted in the deaths of some sharks and the departure of others. Changes to the environment may have also contributed to the great whites’ absence.

Along with the questions over their disappearance, another worrying point comes up over the course of the segment: are the sharks merely temporarily absent, or are they gone for good? If it’s the latter, the implications on both local tourism and the regional ecosystem are worrying indeed. 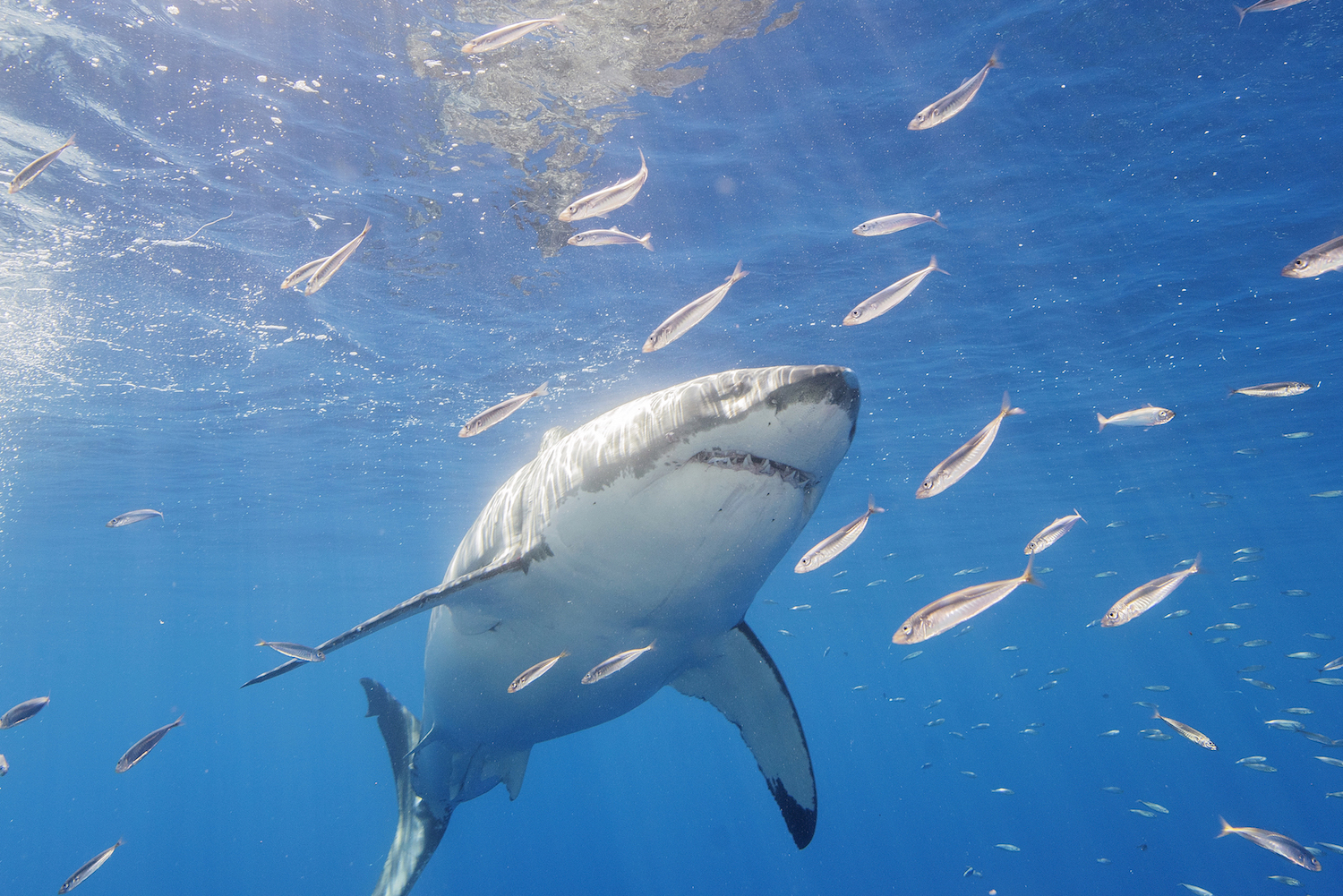