The 5 Best Things Samsung Showed Off at Galaxy Unpacked

To start: Our foldable phone future is looking brighter (and a bit cheaper)

“Life opens up with Galaxy.”

Openness, transparency, customization, inclusiveness, security, control and privacy were endlessly-repeated buzzwords during Samsung’s Galaxy Unpacked event on Wednesday morning, where the brand seemed to be throwing shade at Apple.

But at the end of the day, the brand was simply offering modest updates to their line of foldable phones, earbuds and smartwatches. The new Galaxy devices, all available either now or in a few weeks for pre-order, were designed to work together seamlessly — which, oddly, seems to defeat the idea of not being stuck in one tech ecosystem.

Speaking of which, Samsung could use a bit of help from their peers at Apple on how to do a presentation (fewer musical numbers with penguins, more looking directly at the camera when speaking).

That said, we came away impressed with new products and features, outlined below:

Samsung promised the new Z Fold3 and Z Flip3 would be 80% more durable, with both sets offering IPX84 water resistance and the strongest aluminum ever used on a Galaxy smartphone (“Armor Aluminum”). Unfurled, the Fold3 offers a 7.6” display and an “undisplayed” camera that you won’t notice if you’re watching a video (but will reappear during everyday tasks). As well, the unfolded main screen is now 29% brighter while using less battery. And they’ve reconfigured the tech so you can use the S Pen2 stylus.

The Z Flip3 is built for elevated selfies, and that’s OK

The compactness of the foldable Flip3 may not be a game-changer, but it is a looker. Available in multiple colors, the flip set offers a folded “Flex Mode” so you can easily set up your phone’s camera for pics, along with auto framing options. Having a closed phone with a mini-cover screen (now 4x larger but still unobtrusive) for messages or quick app access is also nice if you’re looking to minimize screen time.

While the multiple customization options of the Watch4 are nice — both with watch faces and straps — the impressive tech here arrives via what’s inside the timepiece. The smart tickers are now utilizing Wear OS Powered by Samsung, a collaboration with Google that promises to improve the UI and hardware performance. It also powers an array of new health and wellness features, including sensors to monitor blood pressure, detect an irregular heartbeat, measure blood oxygen levels and track snoring and breathing patterns during sleep.

The debut here, however, was a Body Composition measurement tool, that offers insights into muscle mass, metabolic rate, body water and fat percentage and other key metrics with the push of two buttons (and in about 15 seconds).

Nothing about the new Buds2 is really that different from any good pair of wireless ANC buds, though these are supposed to be the lightest, smallest and most secure earbuds Samsung has ever made. Those soft natural colorways, however, are aesthetically calming. And the price? Rather soothing …

Those folding phones, at $999-$1,799, aren’t cheap, but they represent a modest discount from the previous generation of Fold devices (the Fold2 debuted at $1,999). Add in modest retail prices for the Watch4 models ($250-$400) and Buds2 ($150) and you have some elevated tech that theoretically plays well together and comes in at prices at or lower than Apple.

You can watch the whole presentation below. 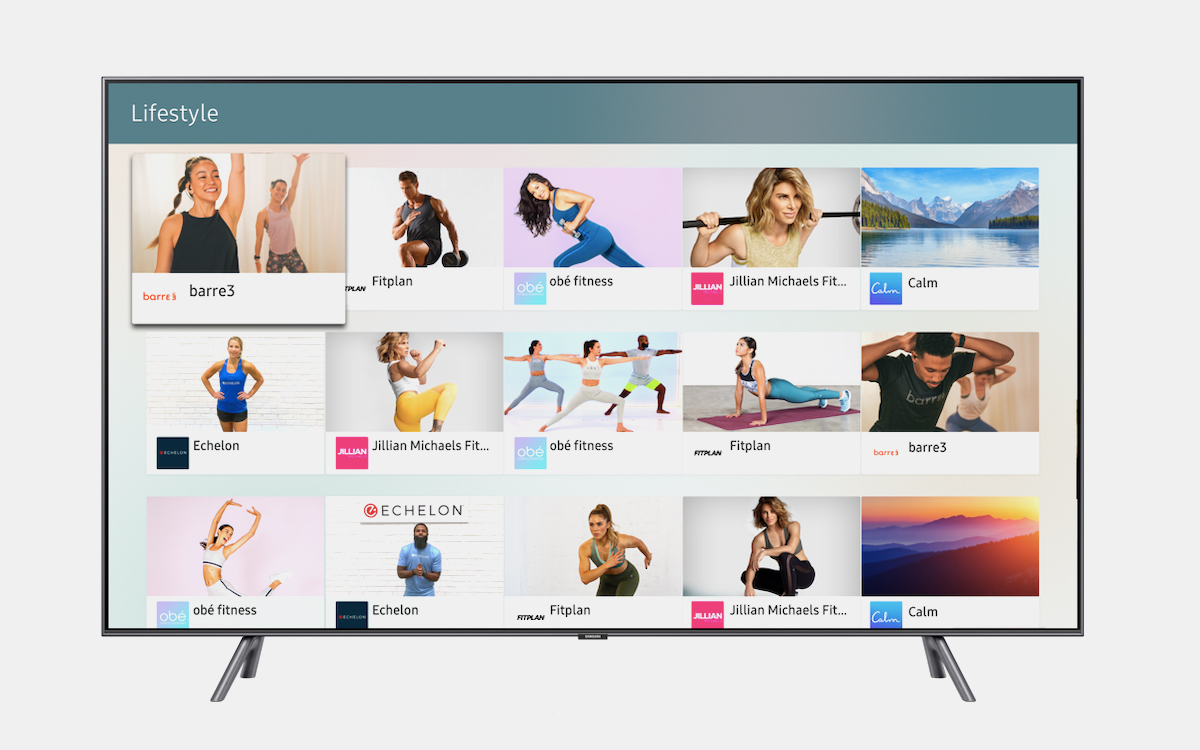 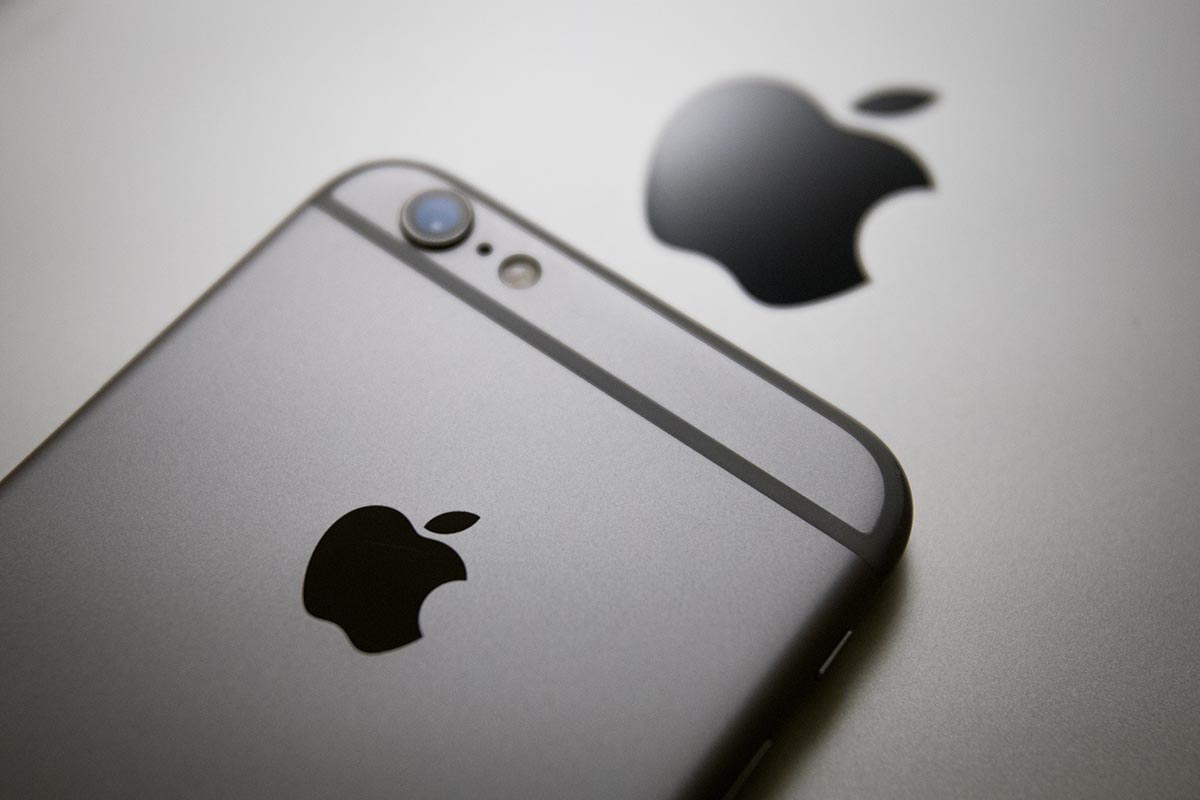 Why You Need to Update Your Apple Device Right Now 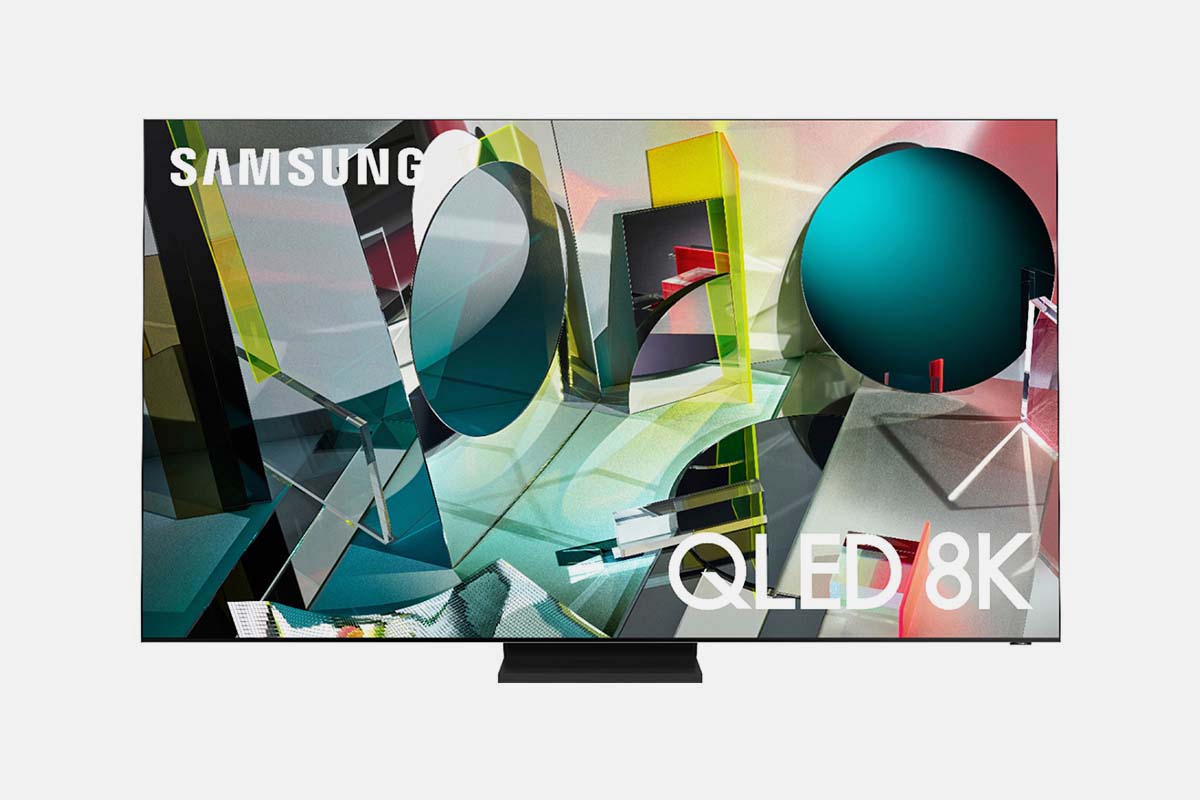