Friday afternoon brought alarming news of a plane crash in Genessee County in upstate New York. As more information emerged, it became more clear that the plane in question was tied to the prominent personal injury law firm Cellino & Barnes — and before the day was through, even more tragic information came to light. Stephen Barnes and his niece Elizabeth Barnes, who also worked as an attorney, died in the crash.

The Buffalo News reports that the Barneses were traveling to Buffalo to attend Barnes’s mother’s birthday party. An eyewitness reported hearing a loud sound coming from the plane just before it crashed. The National Transportation Safety Board is set to arrive on the scene on Saturday to conduct an investigation of the crash. 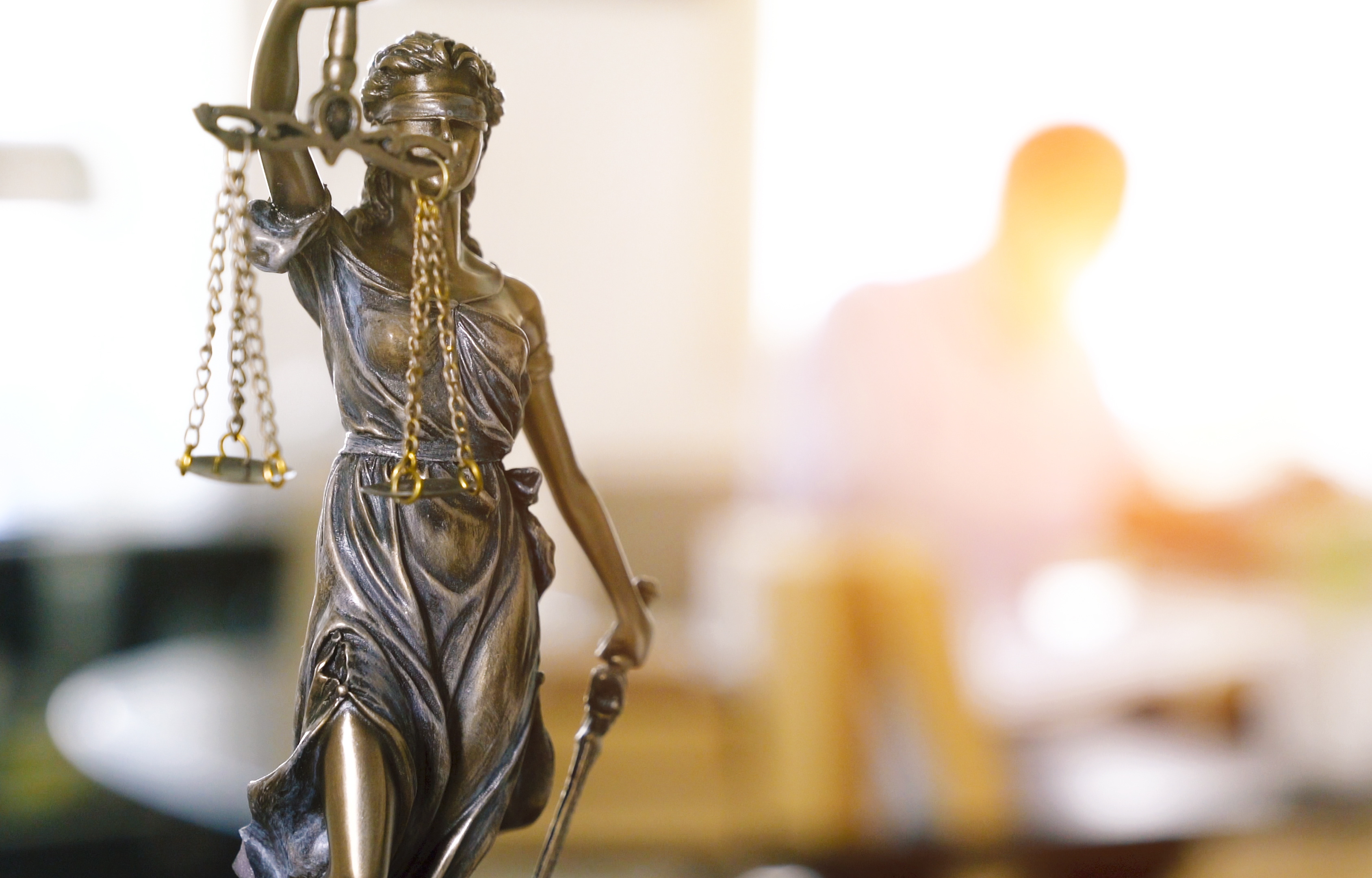 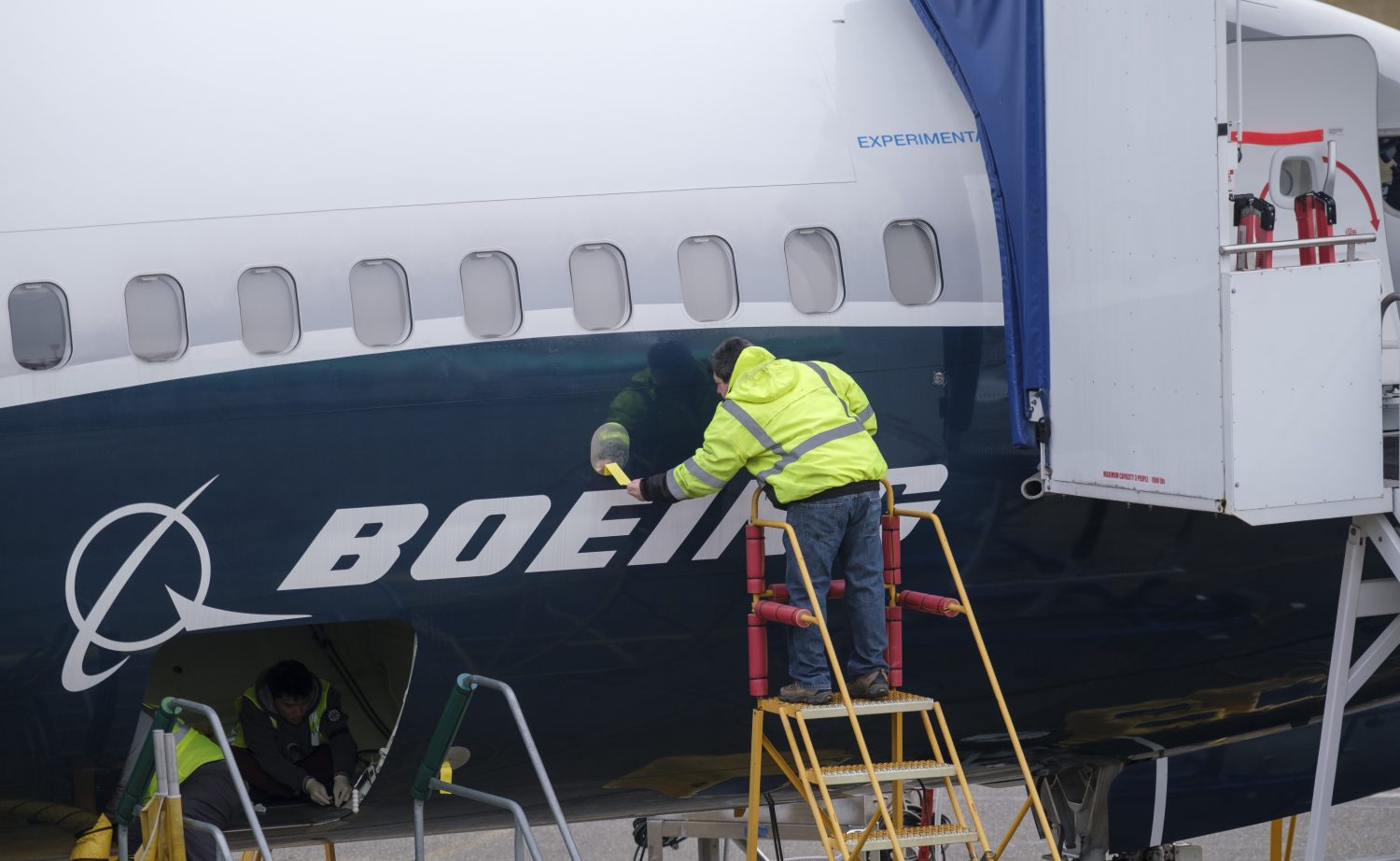 Potential Factor in Boeing Crashes Might Be the Sensor

Cellino & Barnes was aptly described in a New York article from earlier this year as “a New York institution.” Barnes was one of the firm’s founding partners. He was also a veteran of Desert Storm, and served in the Marine Corps Reserves for 7 years. The firm’s roots were in Buffalo, but it gradually became a household name across the state.

A higher profile also brought higher levels of scrutiny. In recent years, the firm underwent a fairly public professional breakup, as differences of opinion between the firm’s founders made continuing things as they were impossible.

Barnes was a prominent figure in personal injury law, and the firm’s advertising (including an earworm of a jingle) helped to make them a memorable part of the city and state’s culture. It’s an influential legacy.