Parents Organized, Then Covered Up, a High School Superspreader Event in Missouri

An alarming case in so many ways

Throughout the pandemic, there have been abundant reports of unsanctioned, mask-optional events. These have ranged from weddings to dance parties; some have drawn stern looks from onlookers, while others have merited the “superspreader event” label. The latest such event to attract widespread media attention is one that took place in Rolla, Missouri and involved almost 200 high school students.

Before you write this off as an instance of kids being kids, though, it’s worth mentioning some of the other elements that have made this case so notorious — chief among them, the fact that it was organized by parents. Also of note: Apparently the parents in question took steps to cover up the event itself. Cross a homecoming dance with a true crime podcast and you might have an idea of the territory we’re in here.

In a report for The Daily Beast, Olivia Messer has more details on the event itself, as well as its planning and aftermath. Messer describes the event as “an unsanctioned homecoming dance at a local steakhouse,” one where masks were optional. Making matter worse? Community members and attendees told the city’s health department that the party was designed in a way to prevent contact tracing.

A quote from Phelps-Maries County Health Department Health Director Ashley Wann gives a sense of the worrying unknowns in this case. “Some individuals will choose not to report symptoms, some will choose not to be tested, and some may remain asymptomatic and spread it to others unknowingly, so a link back to the dance will not be made,” Wann told The Daily Beast.

The article notes that the number of local confirmed COVID-19 cases has been on the rise and there are at least seven tied to this event as of Friday; as a result, the local high school has moved back to virtual learning. It’s alarming news in any context, but given the degree to which this was all preventable, it’s even more worrying here. 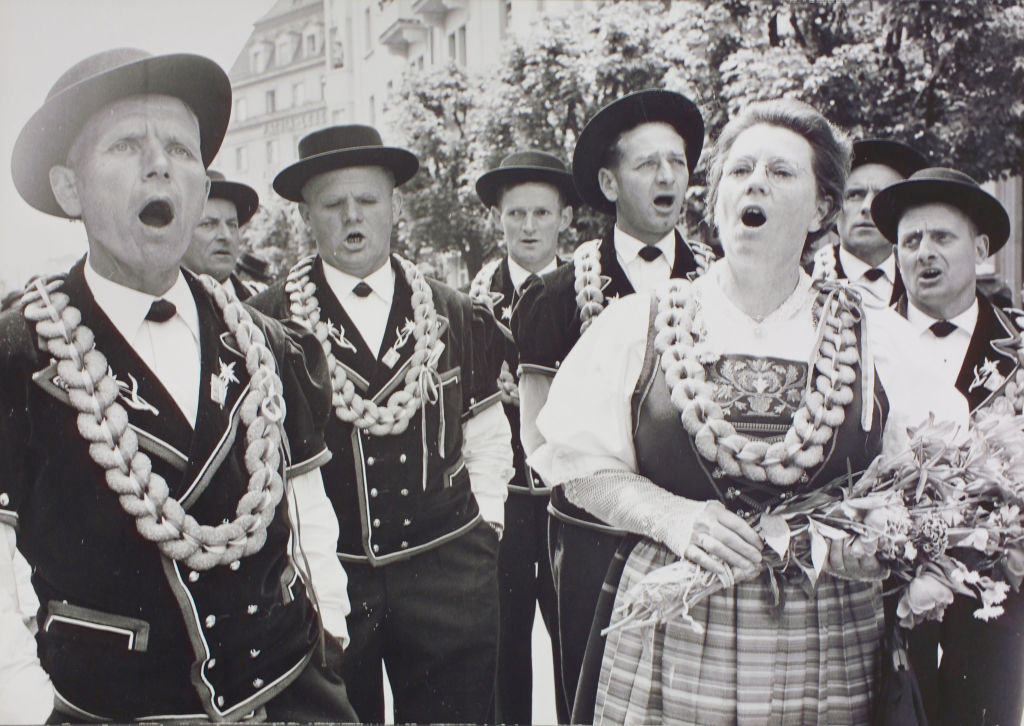 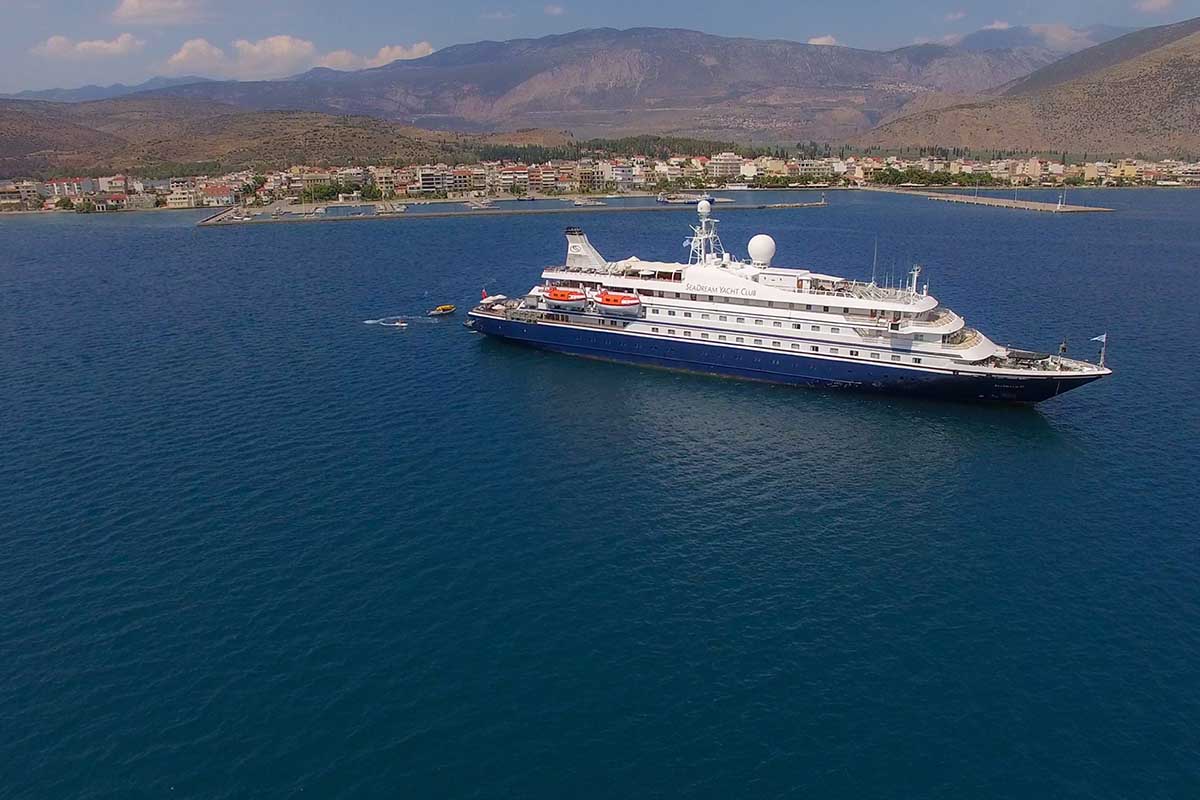 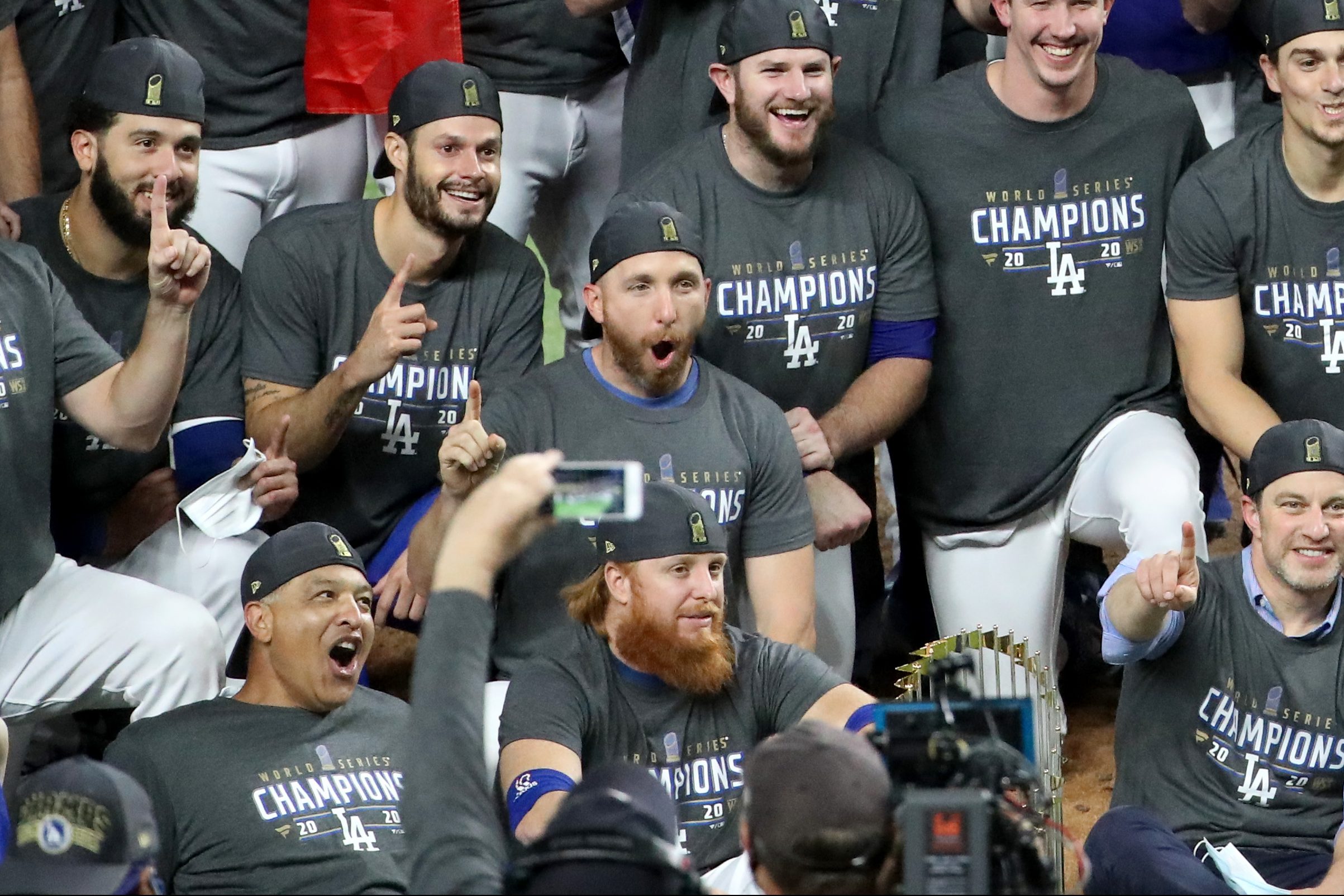