Kids won't be able to get near the jolly elf's lap, however

Santa takes a breather as children wait to meet him at the Westfield Shopping Mall in Arcadia, California on December 19, 2017, as last-minute holiday shopping conitues a few days before Christmas. (Photo by FREDERIC J. BROWN/AFP via Getty Images)
AFP via Getty Images
By Bonnie Stiernberg @aahrealbonsters

Taking small children to the mall to sit on Santa’s lap and pose for a photo is a holiday tradition, and as CBS reports, many malls that are struggling financially due to the pandemic are still planning to bring in the jolly old elf as a way to draw more customers. However, those photos are going to look a little different this year.

Kids will be banned from sitting on Santa’s lap as a safety precaution this year, with many malls requiring masks to be worn during the photo while children sit six feet away from him. Others have installed plexiglass barriers around Santa to prevent the airborne spread of the virus, and some are requiring online reservations to limit crowds. But few have considered foregoing the tradition altogether this year.

“Santa is the magnet that attracts people to malls and without that attraction, malls will struggle more to generate foot traffic,” GlobalData Retail’s managing director Neil Saunders told CBS.

Parents are more hesitant, however. “It just seems like such a bad idea, just being in a mall,” Emma Wallace of Alexandria, Virginia, who decided against taking her toddler to see Santa this year, said. “We’re just so sad. We were really looking forward to that picture that seems like every parent has, where they’re sort of terrified or just bemused by the whole Santa thing.”

One mall Santa, Ed Taylor, told CBS he plans to stay home in Oregon this year because his age and weight place him at a higher risk for contracting the virus.

“When you think about the high risk profile for COVID, you’re kind of drawing a picture of Santa,” Taylor said. 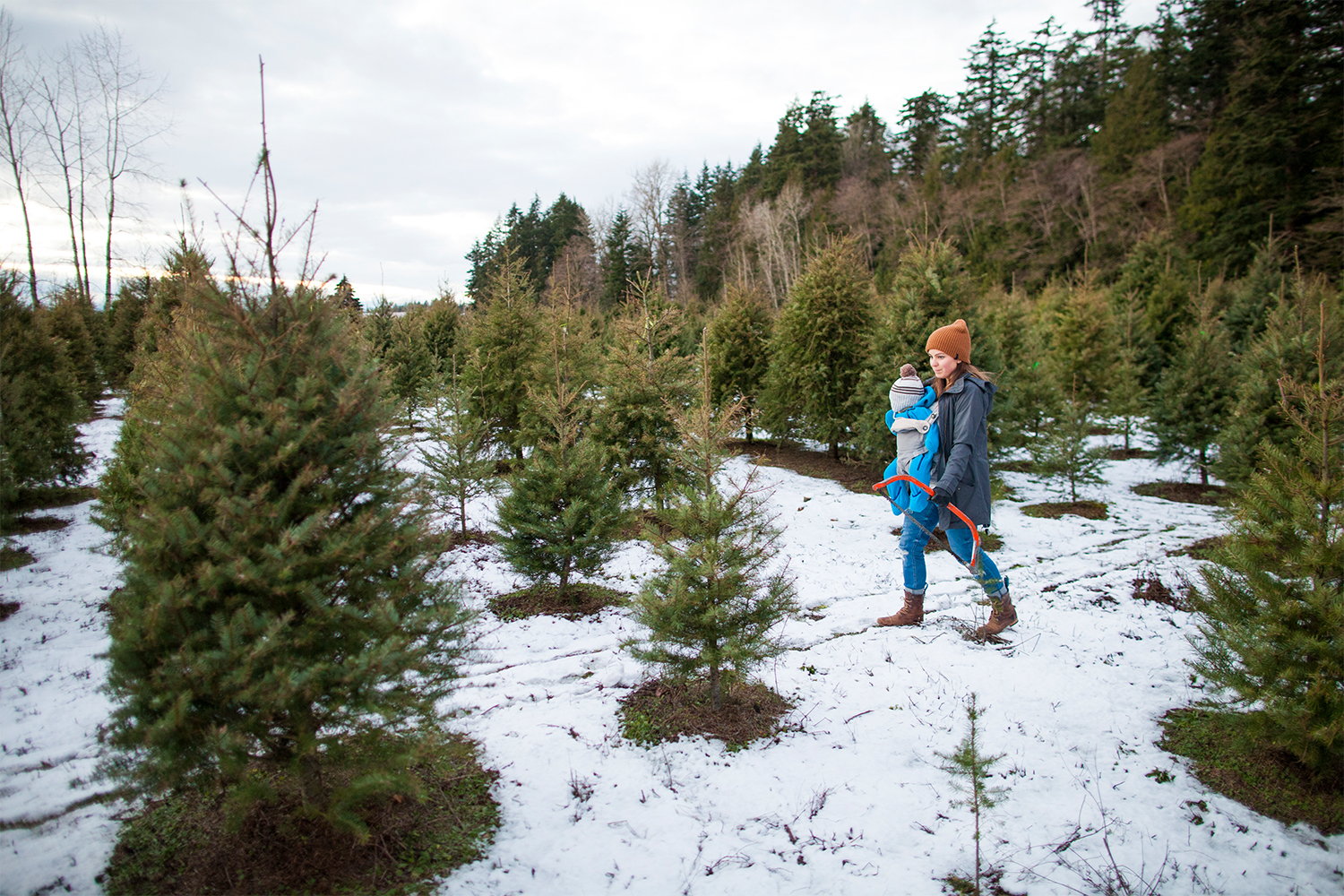 How to Avoid a Shipping Nightmare During an Unusual Holiday Season 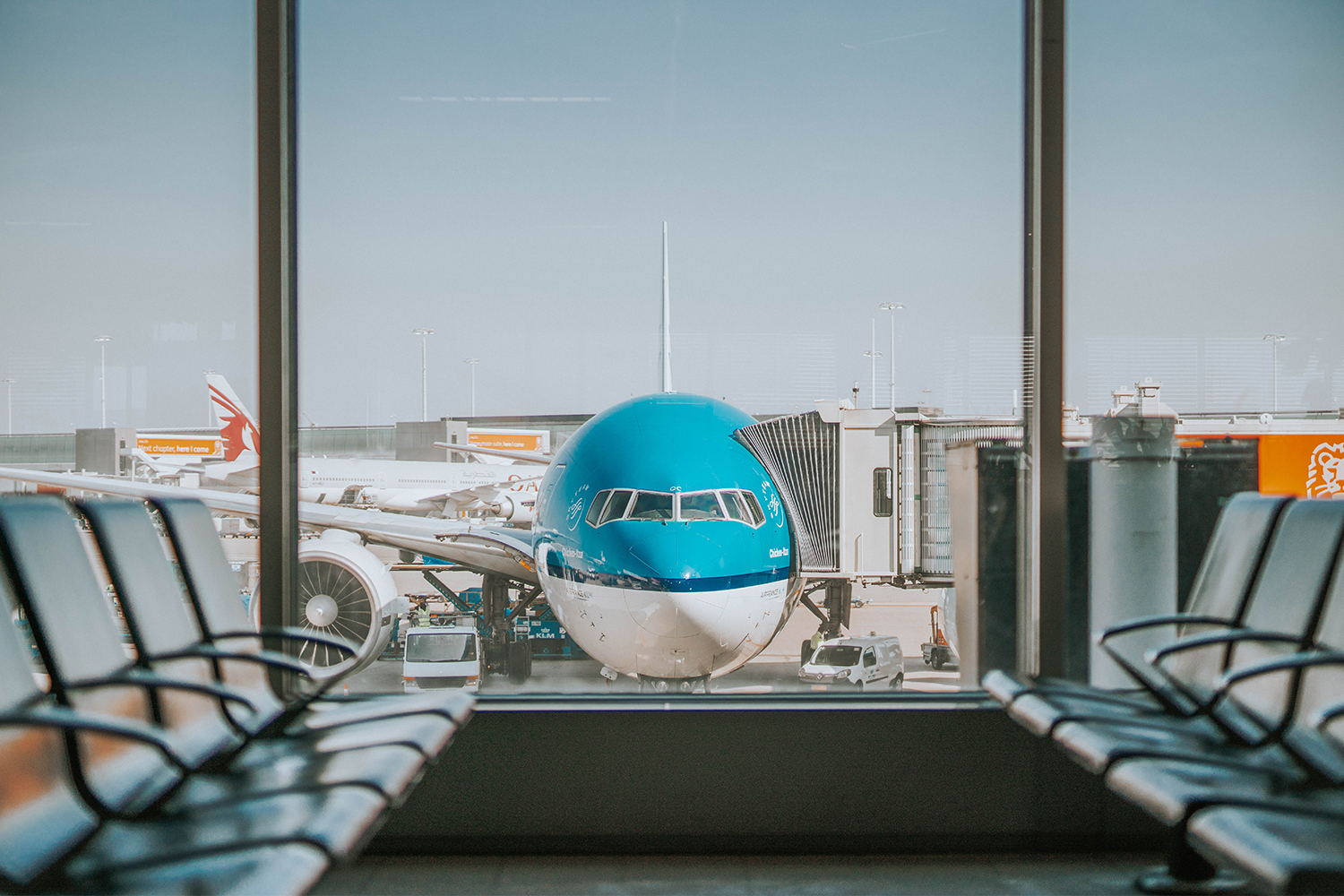 Plane, Train or Automobile: How to Get Home for the Holidays During a Pandemic