Lori Loughlin’s Daughters Are No Longer Students at USC

College admissions scandals can have that effect 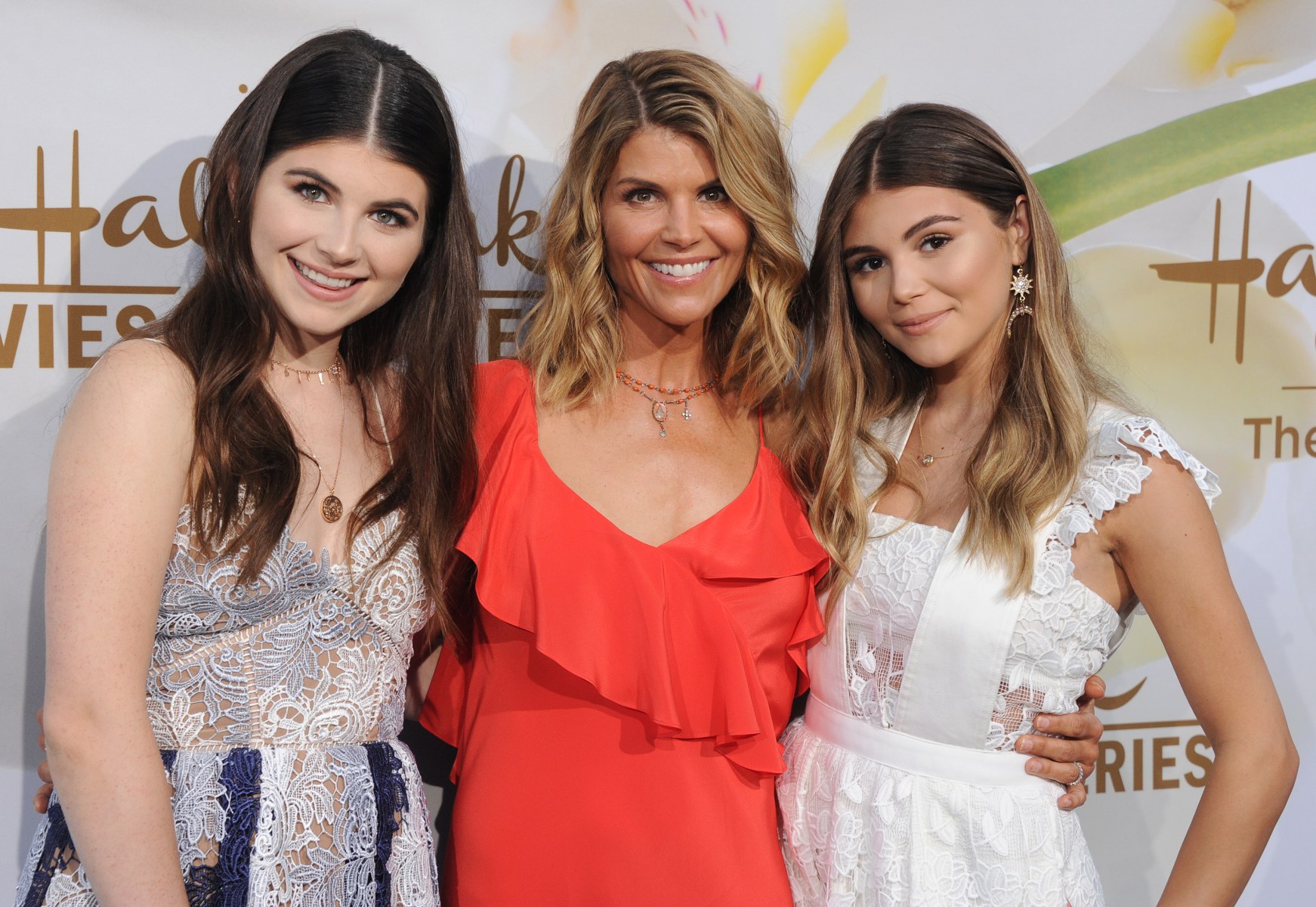 Loughlin and her daughters in a simpler, pre-scandal time.
Gregg DeGuire/WireImage
By Kayla Kibbe / October 22, 2019 10:03 am

It’s official: Lori Loughlin’s daughters are no longer enrolled at the University of Southern California.

This latest in the college admissions scandal comes via CNN per a statement the university gave on Monday. “Olivia Jade Giannulli and Isabella Rose Giannulli are not currently enrolled,” the statement from the USC registrar’s office read. “We are unable to provide additional information because of student privacy laws.”

And that’s all she wrote, folks! It’s hard to say what the two former USC students are doing now with all their free time. Olivia Jade, the reigning social media empress of the duo, has largely fallen quiet across her formerly thriving social media platforms since the scandal broke seven months ago. She last posted on Instagram back in July in honor of Loughlin’s birthday, and that was just a throwback pic of an infant Olivia Jade and her mom in simpler, less scandalous times.

one day late. happy birthday. i love you so much ❤️

In case you need a refresher, Loughlin and her husband, Mossimo Giannulli, have been accused of paying $500,000 to get their two daughters, falsely posing as crew team recruits, accepted into USC. The debacle is part of the massive college admissions scam that broke out back in March, in which more than 30 parents have been charged with conspiracy fraud.

Also among the high profile parents caught up in the scandal is actress Felicity Huffman, who pled guilty and was sentenced to 14 days in prison last month. Huffman began her sentence on October 15.

Loughlin and her husband, meanwhile, decided to fight the charge and are now facing an additional charge of conspiracy to commit money laundering. They’ve pled not guilty to both charges, which, as it turns out, probably wasn’t the best idea.

Meanwhile, four non-famous parents who initially fought the charges have since pleaded guilty, CNN reported. Douglas Hodge, Manuel Henriquez, Elizabeth Henriquez and Michelle Janavs each pleaded guilty on Monday. This change of heart comes as federal prosecutors are reportedly expected to file additional charges against some defendants who pleaded not guilty.