Other women claim Leder published their nude photos against their wishes

Back in September, Emily Ratajkowski wrote an essay for The Cut in which she revealed she was sexually assaulted by photographer Jonathan Leder after a photoshoot when she was just 20. Her piece also chronicled how Leder has republished and displayed nude and seminude Polaroids of her from that shoot without her permission. Now, in a new piece in The New York Times, several other women have come forward with similar allegations.

Kathleen Sorbara, now 25, told the publication she was photographed by Leder in 2013 and he has repeatedly released provocative images of her without her permission since then. “It’s immoral,” Sorbara told the Times. “There’s a certain level of trust when you’re collaborating with someone on an artistic project, especially when it involves your own naked body.”

The story also includes revelations from Leder’s ex-wife, Danielle F. O. Hettara, who claims that he choked her during an argument while she was holding their infant daughter. Leder was arrested and charged with criminal obstruction of breathing or blood circulation and endangering the welfare of a child in January of 2012, but he was later acquitted at trial. He denies any wrongdoing.

Ratajkowsi declined to be interviewed for the article, but she issued the following statement: “Writing ‘Buying Myself Back’ wasn’t easy to do and publishing it was even scarier. But hearing from other women (inside the industry and out) about how much it resonated with them and spoke to their own experiences made me feel hopeful and simply less alone — a feeling that shouldn’t be underestimated. It’s devastating to realize how many young women have been taken advantage of and felt powerless to do anything about it.” 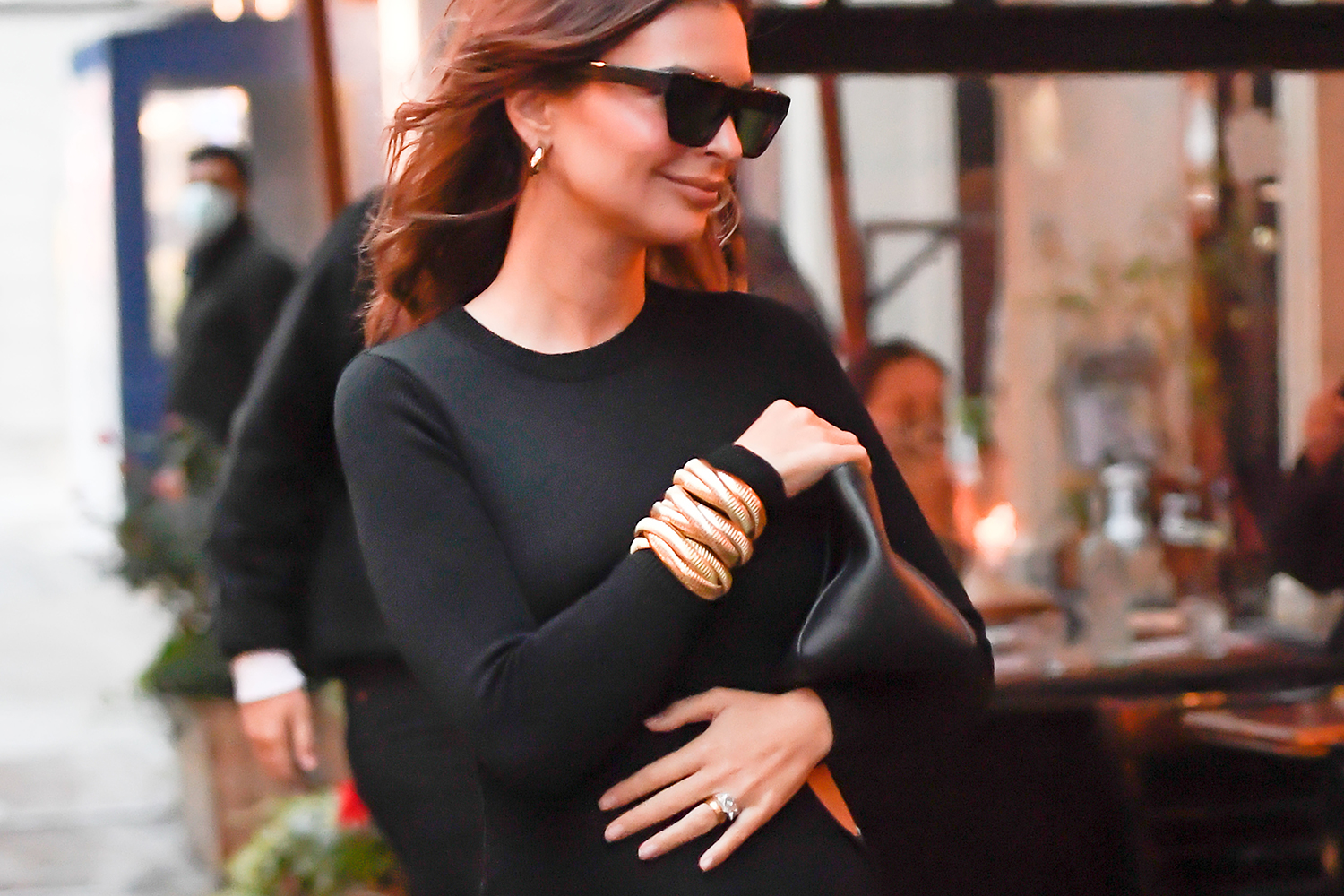 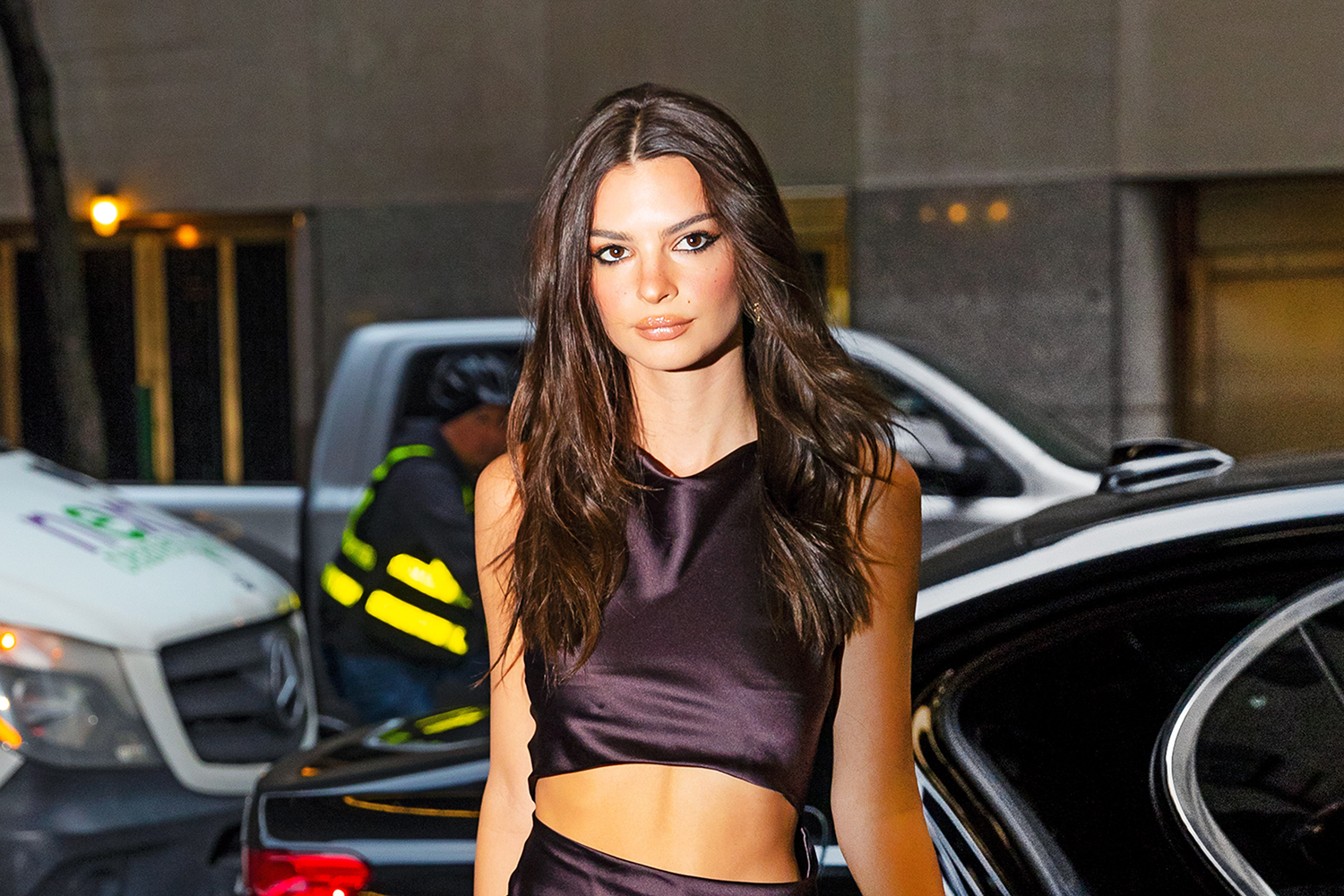 Photographer Who Allegedly Assaulted Emily Ratajkowski Accused by Another Actress 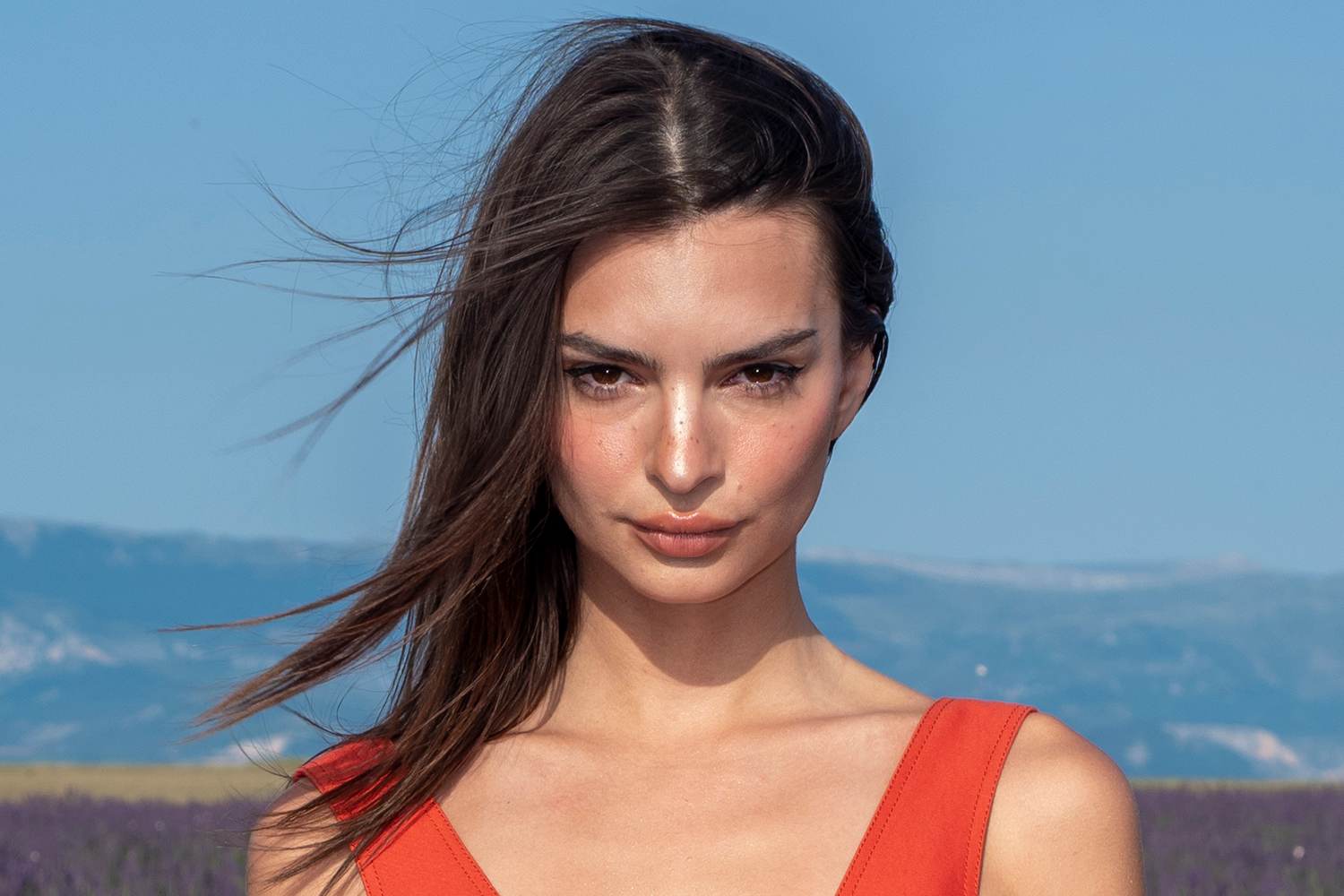