Chet Hanks Doubles Down on Anti-Vax Comments, Because He’s an Idiot

Chet Hanks in an episode of "Empire."
FOX Image Collection via Getty I
By Bonnie Stiernberg @aahrealbonsters

“White Boy Summer” mastermind and Hanks family embarrassment Chet Hanks is at it again. Earlier this week, the cringe-y son of Tom Hanks and Rita Wilson posted a video to his Instagram in which he railed against the COVID-19 vaccine, and now he’s doubling down in a new post.

“If it ain’t broke, don’t fix it,” he said in his original video. “I never had COVID. Y’all ain’t sticking me with that motherfucking needle. It’s the motherfucking flu. Get over it, OK? If you’re sick, stay inside. OK, why we working around y’all? If you’re in danger, stay your ass inside. I’m tired of wearing a motherfucking mask.”

It’s insane that we have to keep pointing this out almost a year and a half later, but COVID-19 is not the flu, and is in fact a deadly virus that has killed over 4.3 million people worldwide. Hanks’ own parents were among the first celebrities to contract it back in March 2020.

“OK, I’m gonna keep this real simple for you guys,” he said in his follow-up video. “Real simple. OK. Just like you have the right to be mad at me because I said I’m not going to get the vaccine…I have the right to not get that shit,” Hanks said. “OK, let’s be real — 99 percent of your motherfuckers wouldn’t use a shampoo that’s not FDA approved but you’re willing to get some experimental government injection. OK, there’s more evidence for UFOs being real than that vaccine being healthy for you.”

This is all, we must reiterate, some real next-level dumb shit. The vaccine is FDA-approved, and it’s been fully administered to roughly 167 million people (that’s around 70% of American adults, and roughly half of the U.S. population as a whole) at this point. If it were at all dangerous, we’d know by now. (To be clear: it’s not. The vaccine has been scientifically proven to be safe and effective.) Ol’ brainiac Hanks here is also wrong about the UFO thing; we’d argue that a shot that has been proven to protect you from a deadly virus is in fact “healthy for you.” It’s certainly a lot healthier than COVID-19, which can leave you with long-term damage, put you on a ventilator or kill you.

Just because his parents were fortunate enough to have mild enough cases that they only reported flu-like symptoms doesn’t mean that’s how it is for everyone. For him to so blatantly thumb his nose at all of it is a slap in the face to everyone who’s been severely affected by COVID. So please, don’t be like Chet Hanks. Get vaccinated. 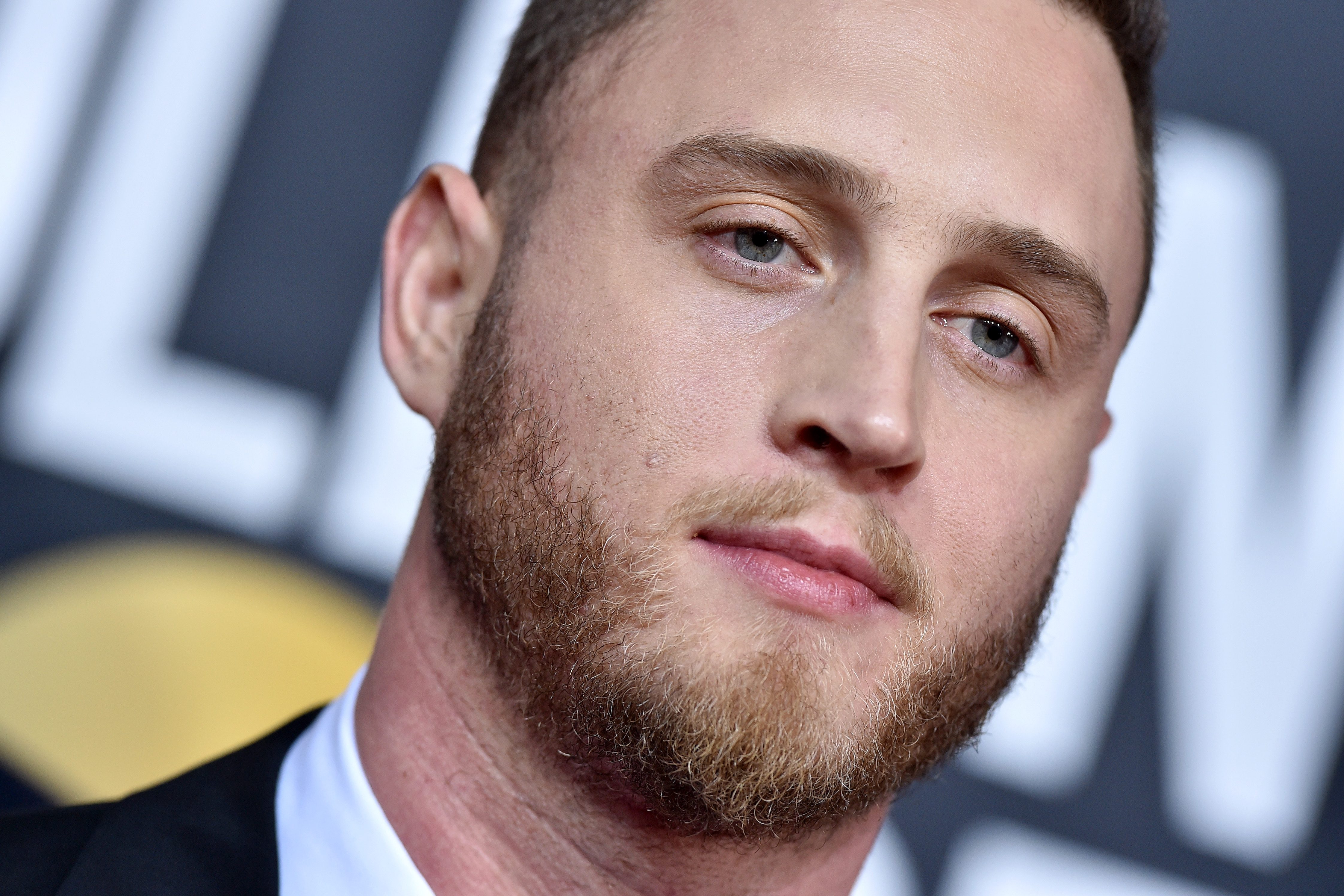 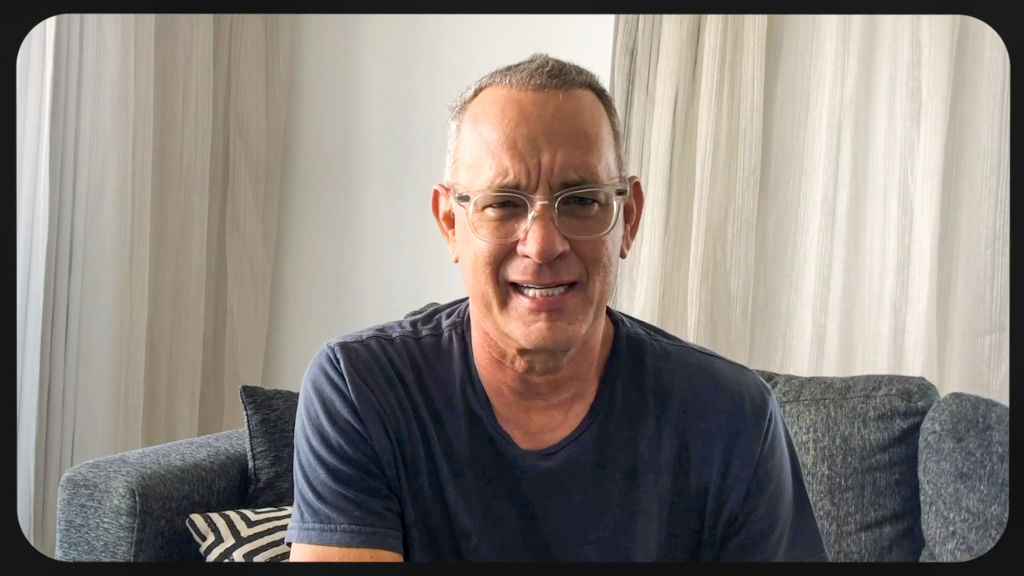 Tom Hanks Will Appear in Wes Anderson’s Next Film 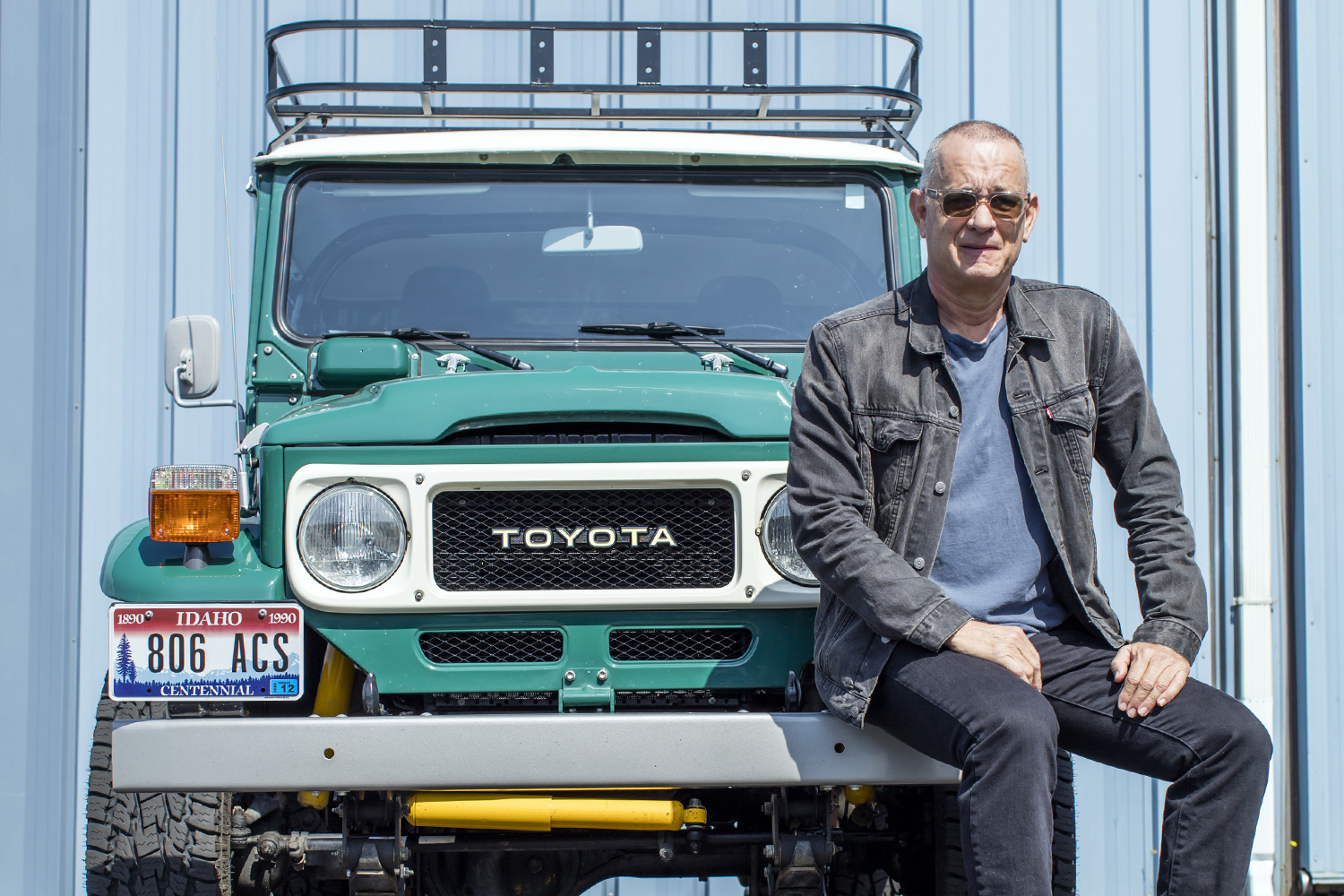 The 10 Best EDC Pocket Knives
Why the 49ers and Bengals Lost This Weekend
5 Questions to Consider Before Cars Become Subscription Hell
The Best Valentine’s Day Gifts Available on eBay
What Science Tells Us About Being a Grower vs. a Shower
The Broncos Are Betting Big That Sean Payton Can Fix Russell Wilson

The 10 Best EDC Pocket Knives
Why the 49ers and Bengals Lost This Weekend
5 Questions to Consider Before Cars Become Subscription Hell
The Best Valentine’s Day Gifts Available on eBay
What Science Tells Us About Being a Grower vs. a Shower