Managers are treating workers like crap again. Here's why.

Executives are sick of WFH culture and they're not afraid to say it.
Thomas Northcut/Getty Images
By Tanner Garrity @tannergarrity

If you haven’t watched Severance, Ben Stiller’s nine-episode psychological thriller on a dystopian workplace, you should fix that immediately. And if you have, some recent messages from real-life titans of industry to their employees will feel spookily familiar. Here are a few choice sound bites, courtesy of The Wall Street Journal.

What are these bizarre, seasonally specific calls to arms? Well, experts believe executives are dropping the “nice guy” act in an effort to brace their troops for a recession that will likely arrive in the first quarter of 2023. Winter is coming — this winter — and the last five months of this year will see a steady flow of ominous emails from industry execs eager to batten down the hatches.

While all functioning, responsible companies need to motivate employees, replace those who don’t want to be there and search the market for untapped talent, the tone of these messages is unsettling. On a personal note, I murmured an audible “What the fuck…” while sifting through them this morning. This sort of masturbatory, C-suite rah-rah would likely read as ridiculous at any point in time, but it’s especially conspicuous right now, as companies have recently started demanding that workers come back to the office.

“Many CEOs disliked remote work from the beginning and are tired of hiding it, advisers and executives say,” per The Wall Street Journal. “Privately, some CEOs have said the prospect of an economic downturn will give them greater license to order their employees back into offices.”

Whether executives are actually using the recession as a tactic against their own workers doesn’t necessarily matter. Either way, they’re regressing to a typical, pre-pandemic archetype, that of the hard-nosed executive who treats their workers like freeloaders and, through a combination of surveillance and tough love, makes sure everyone marches in step.

It’s an abrupt shift in the employee experience for those being managed (especially for recent grads), who have likely adapted to a lighter touch during the pandemic. Shifting regulations and Zoom mishaps offered a sort of backdoor to discussions on mental health in the workplace, and there were many well-reported accounts of CEOs rising to meet the moment.

The numbers still suggested that CEOs overestimated how much action they took to support “employee wellness,” according to a massive survey published by Deloitte and Workplace Intelligence earlier this summer, but they were heading in the right direction. Study after study has confirmed that kindness is a positive influence on productivity in the workplace. Why, then, when productivity will be at a premium in the coming months, would CEOs choose to morph into self-loathing high school football coaches?

And on the topic of in-person mandates, they might be shooting themselves in the foot. Support for WFH models has remained high. (A quote in a recent Vox article summed this up succinctly: “I don’t gain anything besides a commute.”) Employees can make their own schedules at home, and solve problems the best way they know how — even if that means working odd hours or sourcing offbeat/off-book strategies to push projects across the finish line.

A fascinating study by the Harvard Business School investigated the extra onus it takes workers to get a job done when they’re in direct view of their managers.

A snippet: “Veterans advised embeds to perform tasks strictly by the book whenever a manager was in sight, in order to avoid calling attention to themselves. As such, the researchers noticed that production seemed to slow down whenever the employees knew they were being watched…The official company practices happened to be less effective than the tribal tricks of the trade — tricks that the employees hid from the higher-ups, thus thwarting the goal of learning by observing.”

At the end of the day, employees are individuals. They figure out ways to cross off tasks, and when they’re done with those tasks, they’d rather not have to discuss specifics with a manager or teach solutions to a new hire. They want to spend time with family, cook, exercise, watch TV, etc. You know, be a human being. Executives who write things like “work with more hunger than we’ve shown on sunnier days” have either forgotten this truth, or are now deciding to willfully ignore it, in order to trick employees into thinking that the point of life is a strong Q2 in 2023.

It isn’t. And it never will be. All employees should watch Severance. But these executives, they might want to have another crack at It’s a Wonderful Life. 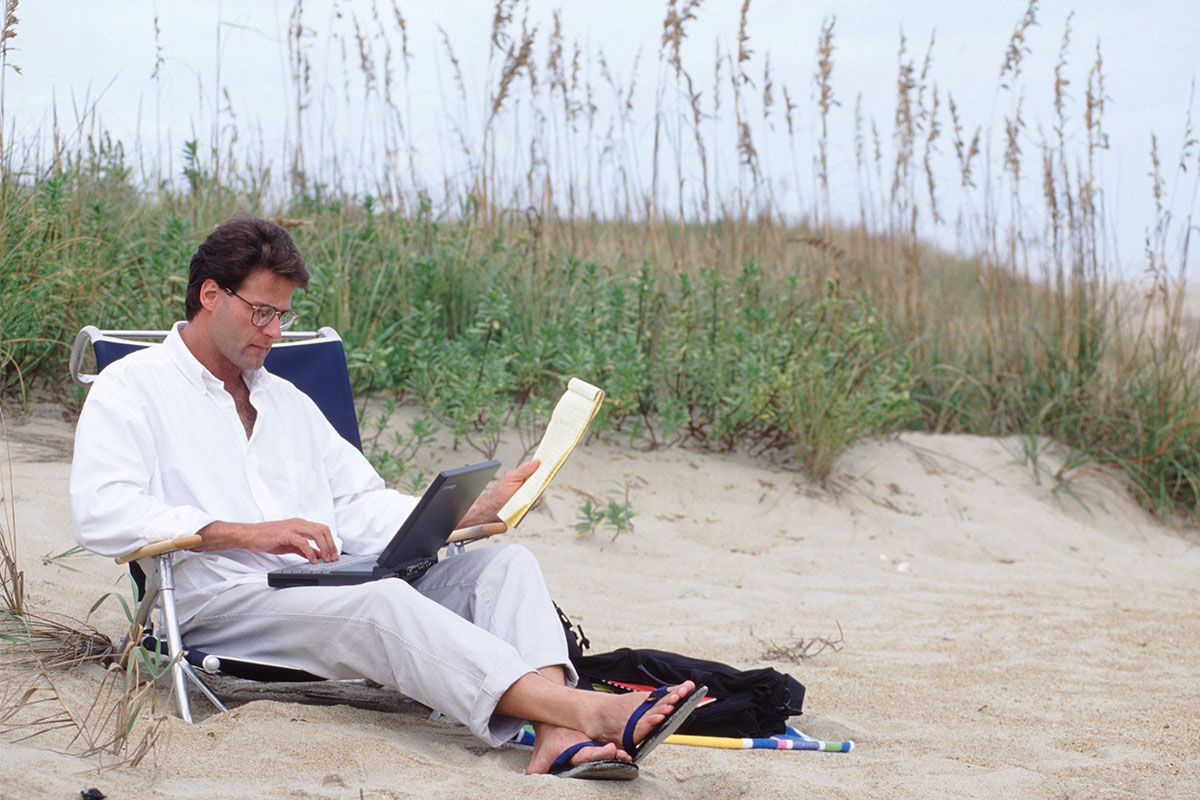 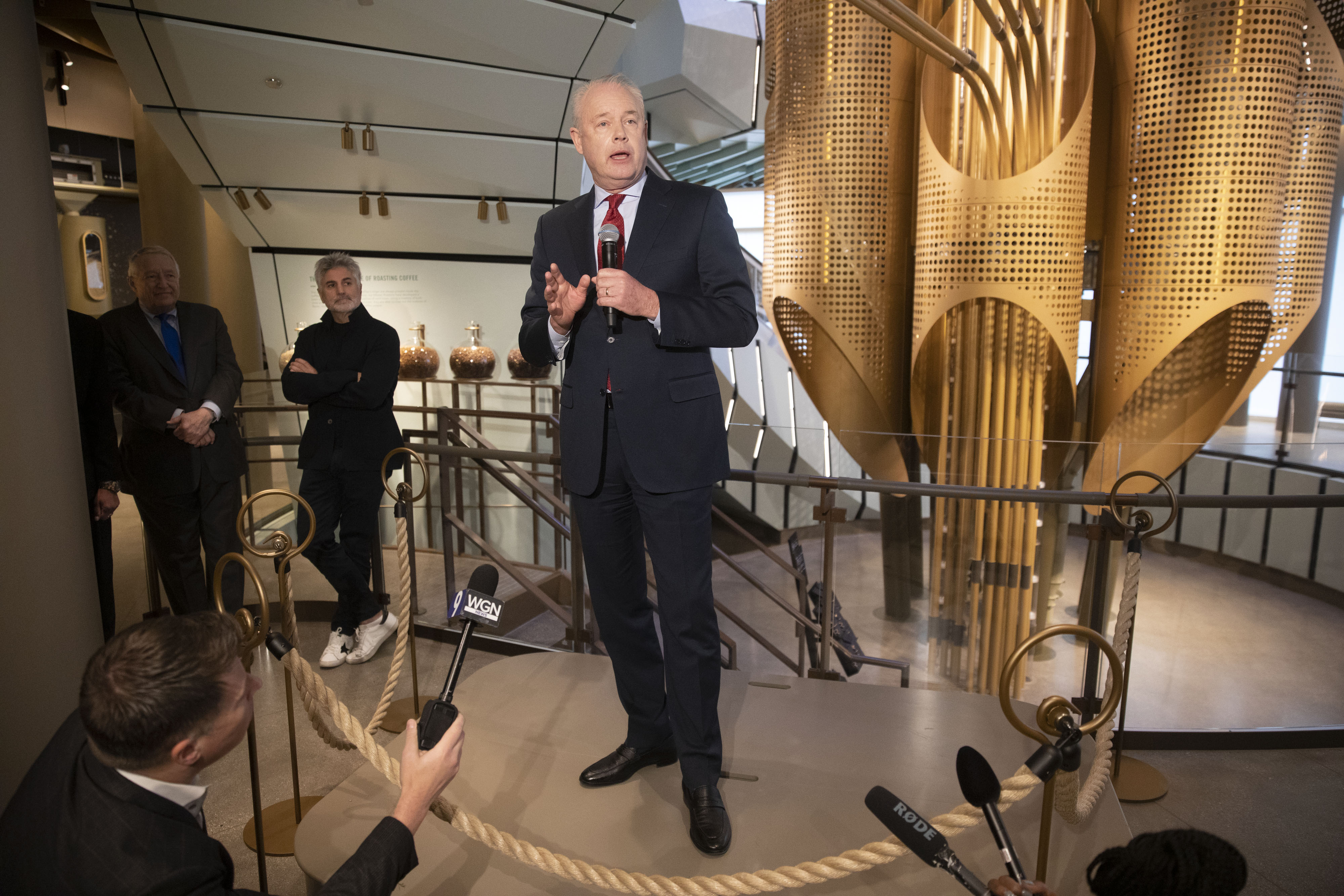 Why Are CEOs Leaving Their Jobs in Droves? 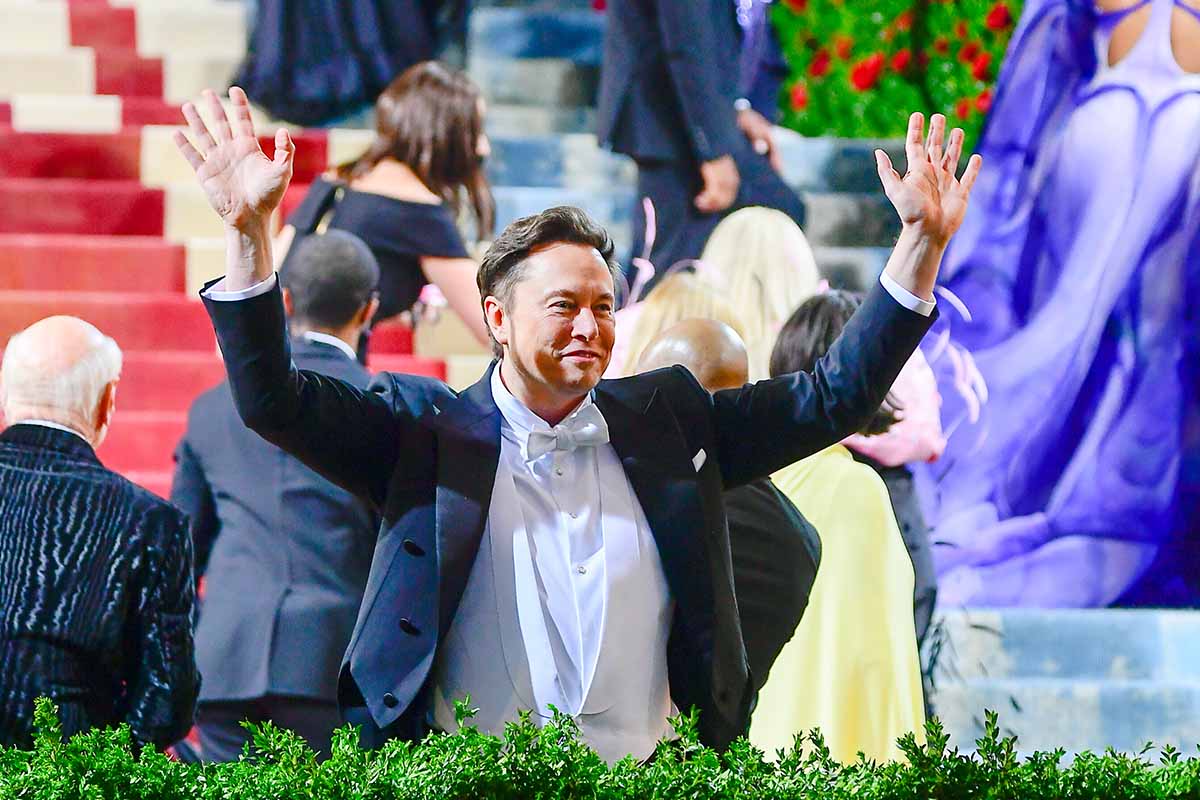