Population of Wild, Dog-Sized Lizards Grows in Southeastern US

The Argentine tegu is a very adaptable creature, for good and for ill

For some pet owners, the Argentine tegu checks off a number of notable boxes. Tegus are dog-sized and intelligent, they eat a variety of food, and have become increasingly popular in the United States. An article at Reptiles magazine concisely made the case for tegus, dubbing the species “a reptile that looks at you when you talk to it, is curious about you and what you’re doing, interacts with you when you take it out of its enclosure, and truly wants to be in your company.”

All of that sounds eminently appealing. The problems start when tegus escape from captivity. And an alarming new article by Rebecca Renner at National Geographic chronicles how wild tegus are spreading throughout the southeastern United States. The same qualities that make them desirable as pets, including their adaptability and omnivorous diet, also make them dangerous to local ecosystems.

The tegu’s omnivorous tendencies are remarkably widespread: National Geographic cites its food as encompassing everything from fruit to small birds to eggs. Chicken eggs? Sure. Sea turtle eggs? Why not. Being a lizard, the tegu doesn’t particularly care if a species is endangered or not; if it’s edible, it’s probably going to be eaten.

There’s a growing population of tegus in Florida, and a smaller one has cropped up in South Carolina. National Geographic also notes sightings of them in Texas, Louisiana and Alabama.

As wildlife officials look to trap tegus and relocate them, one thing has worked out in the reptiles’ favor: there are plenty of people looking to adopt one as a pet. All of which seems like a win for both local ecosystems and the tegus themselves. 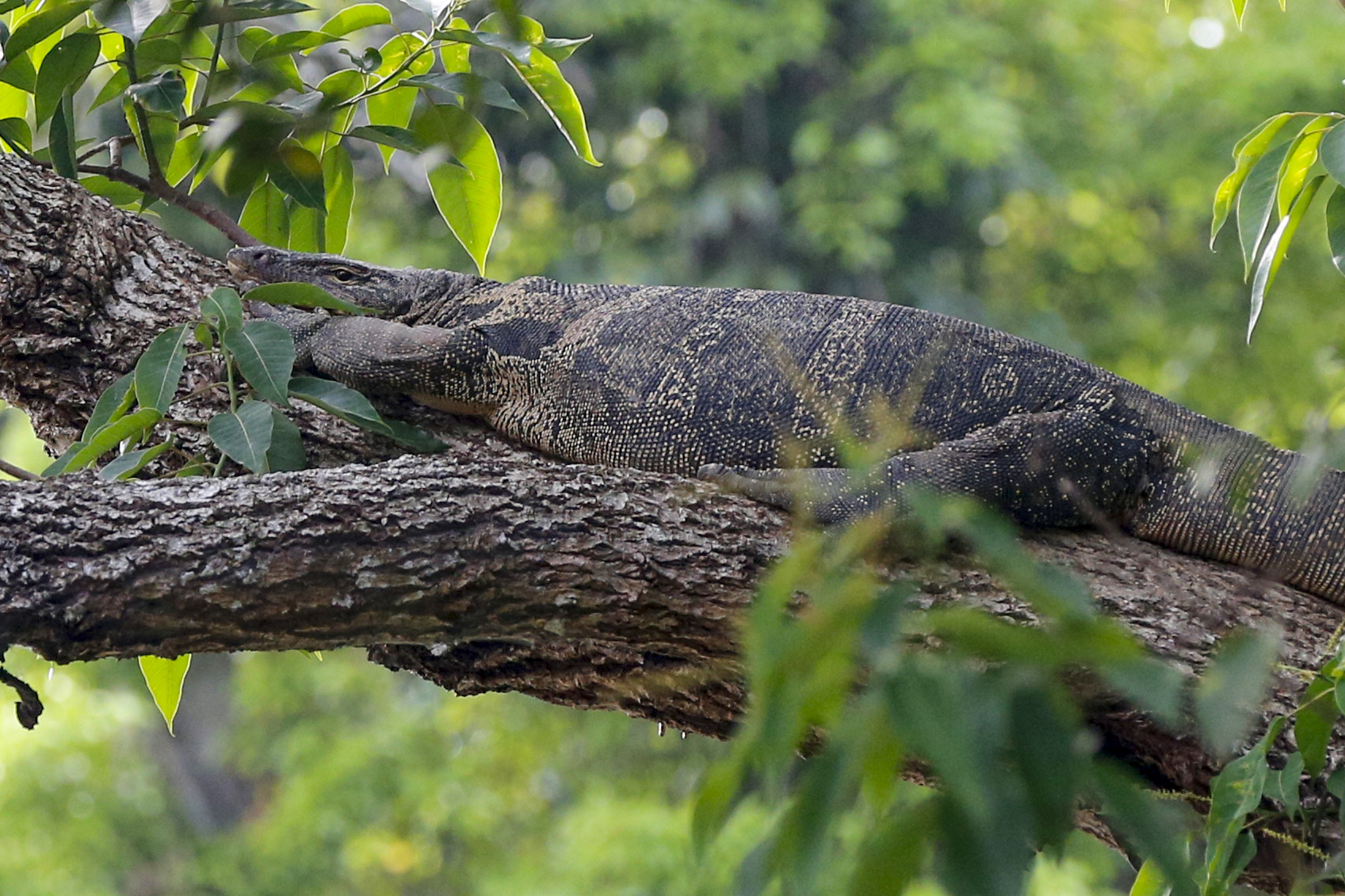 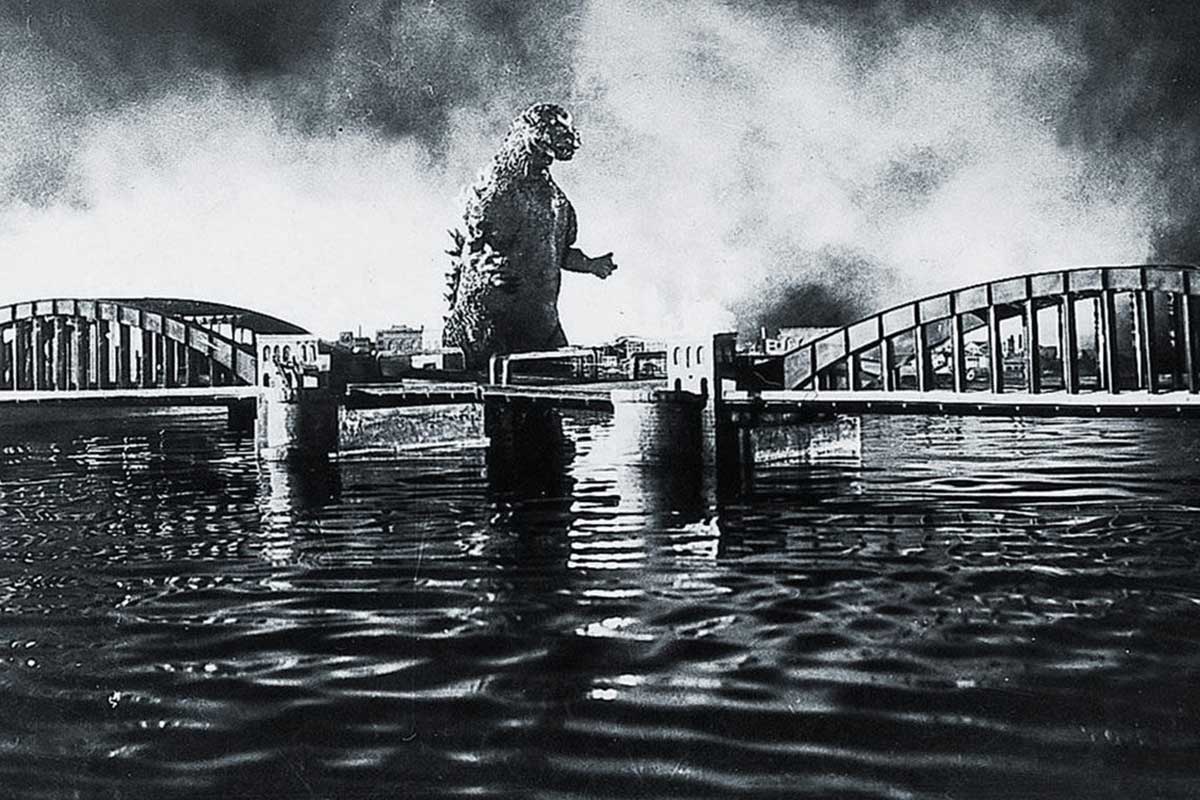 The Vital Thing Missing in Every American Version of Godzilla 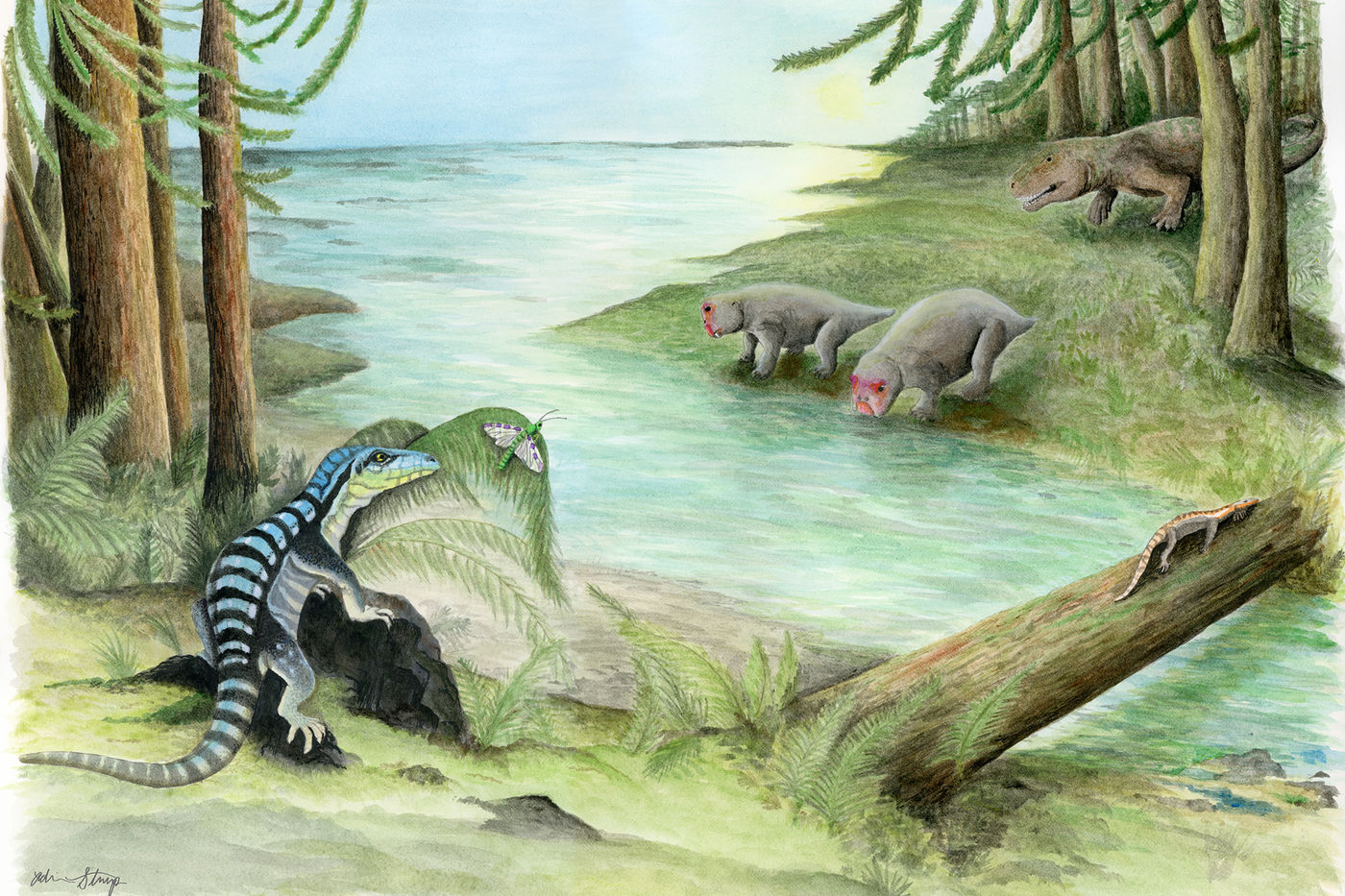