He's still gonna perform a few of them, though

As we close in on six months of quarantine due to the COVID-19 pandemic, it’s still not safe for people to gather in large crowds — which of course means that we’re still a long way away from the return of live music as we know it. That hasn’t stopped some promoters from getting creative and coming up with ways to operate at limited capacity, strictly enforcing social distancing at performances. But some musicians have caught heat recently for ignoring social-distancing guidelines at their shows, and Van Morrison is the latest to ignore the serious threat of the coronavirus.

The legendary singer posted a message to his website in which he dismissed social distancing as “pseudo-science” and insisted that while he’s slated to play a handful of socially distanced shows in the U.K., he’s none too happy about it.

“As you know, we are doing socially distanced gigs at Newcastle Upon Tyne’s Gosforth Park, Electric Ballroom and The London Palladium,” he wrote. “This is not a sign of compliance or acceptance of the current state of affairs, this is to get my band up and running and out of the doldrums. This is also not the answer going forward. We need to be playing to full capacity audiences going forward.”

Morrison also urged other musicians to join him in calling for full-capacity shows. “I call on my fellow singers, musicians, writers, producers, promoters and others in the industry to fight with me on this,” he said. “Come forward, stand up, fight the pseudo-science and speak up. Sir Andrew Lloyd Webber and myself appear to be the only people in the music business trying to get it back up and running again. Come forward.”

“It’s not economically viable to do socially distanced gigs,” he concluded. “Come forward now, the future is now.”

As The Guardian reported, Morrison is facing considerable backlash for his comments, including among fans. One person wrote on the musician’s Facebook page: “We love you, Van, but calling pandemic management protocols ‘pseudo-science’ is probably the dumbest and certainly the most dangerous idea you’ve ever put your name to.” 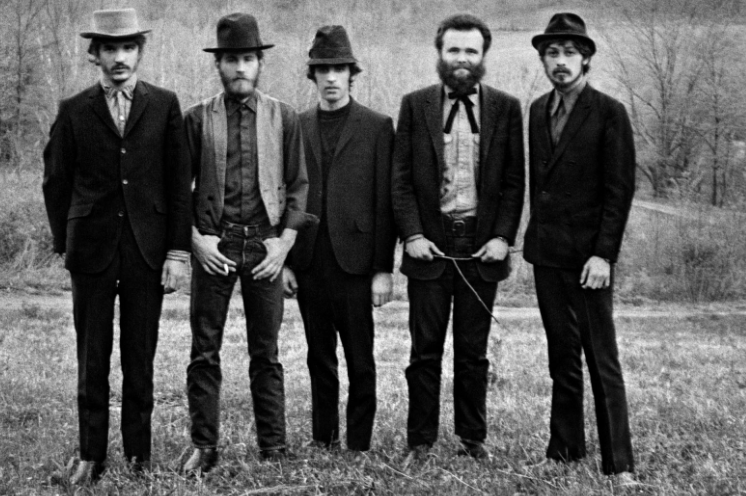 Four Decades Later, “The Last Waltz” Gets a Spiritual Prequel 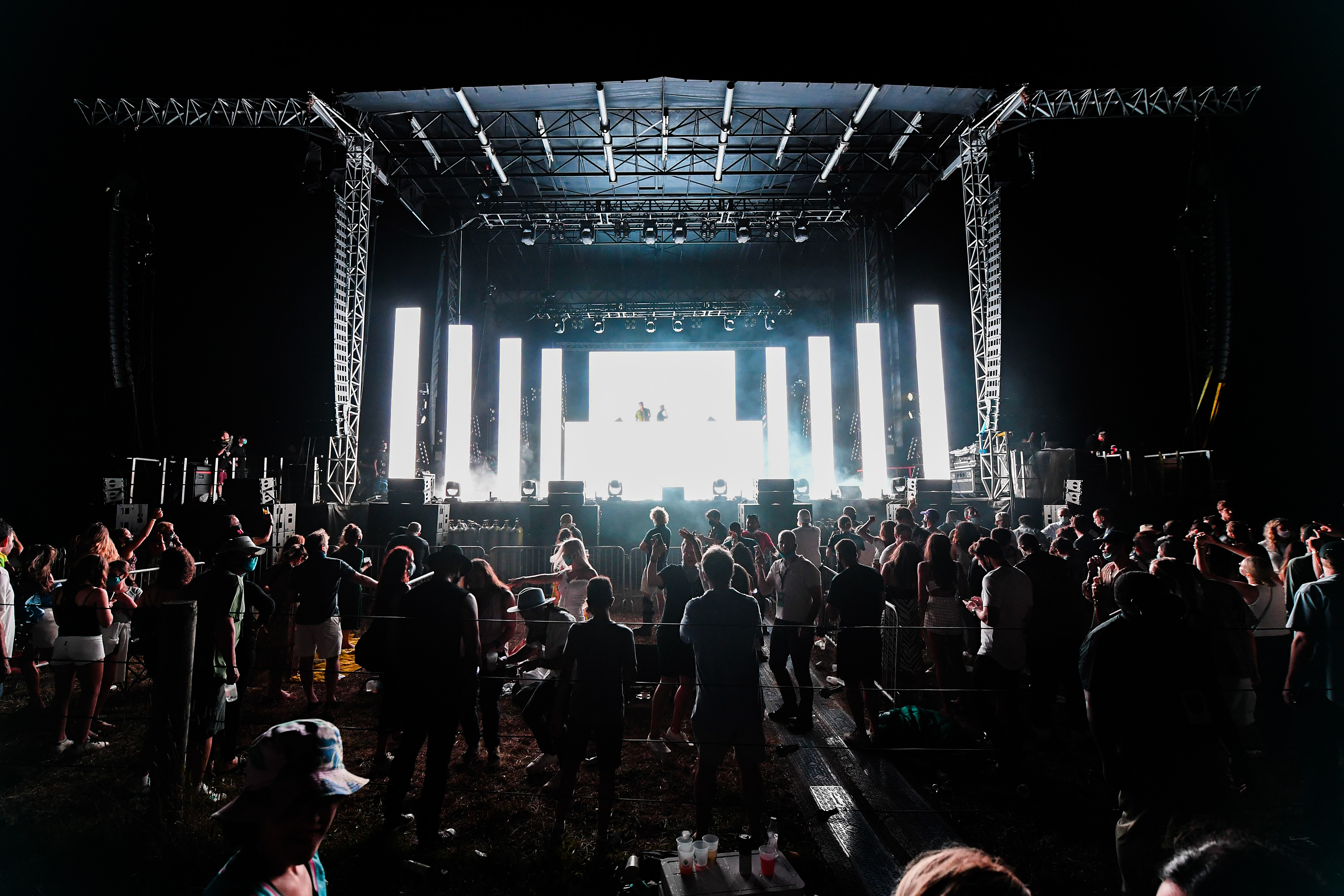 The Chainsmokers’ Hamptons Concert Under Investigation by Gov. Cuomo’s Office 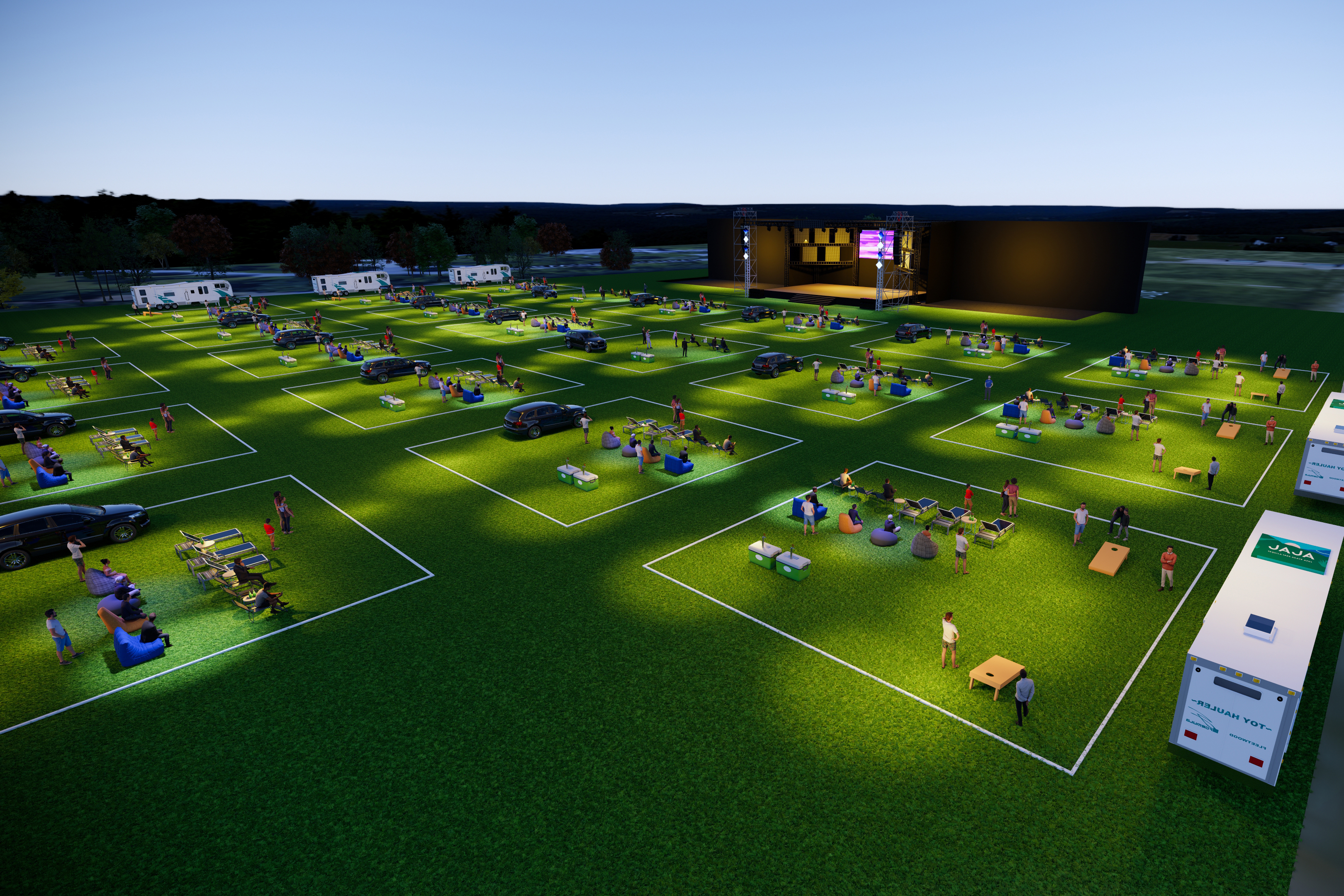