In a new interview with Charlamagne Tha God posted to YouTube on Thursday morning, Travis Scott finally broke his silence after the Astroworld tragedy that left 10 people dead after a crowd surge at the Houston festival on Nov. 5. Throughout the 50-minute conversation, Scott expressed his grief over the incident and reiterated how much it hurts him to have let down his fans.

Of course, more skeptical viewers might argue this is nothing more than an attempt to clear his name — not unlike Alec Baldwin’s recent hour-long interview with ABC News about his role in the Rust shooting — and deny any legal culpability. (Scott is currently being sued for $750 million by victims of the Astroworld incident.) But the rapper told Charlamagne Tha God that that’s not his motivation for speaking out.

“I don’t personally have an intention, I just feel like something happened and I feel like it’s just, I needed a way to communicate,” he explained.

You can watch the interview in its entirety below, but keep reading for a rundown of all the major revelations.

One of the biggest questions about the Astroworld tragedy has been why the show continued for another 40 minutes after Houston police declared it a “mass casualty event,” but Scott insists that no one told him what was going on, and he claims he didn’t hear fans screaming for help in between songs during his set.

“It wasn’t really until minutes before the press conference [after the show] that I figured out what happened,” he said. “Even after the show, you’re just kind of hearing things, but I didn’t know the exact details. And even at that moment you’re like, ‘Wait, what?’ You just went through something.”

He pointed out that he generally makes a habit of stopping his performances whenever he sees a fan in distress, and pointed out that he did stop his Astroworld set multiple times to make sure fans were okay. “Any time you can hear something like that, you wanna stop the show,” he explained. “You want to make sure fans get the proper attention they need. And any time I could see anything like that, I did, you know? I stopped a couple times, just to make sure everybody was okay.”

Scott caught some heat weeks after Astroworld after he was photographed playing golf with Michael Jordan, Mark Wahlberg and Kris Jenner’s boyfriend Cory Gamble — the main criticism being that the appearance was in bad taste because it was so soon after the tragedy. But Scott told Charlamagne Tha God that he doesn’t regret it. “It was just Thanksgiving,” he said. “And they were there. It was just good people to have around in the community. And, you know, that was more like a personal time just trying to get around … I think some fan asked for a photo.”

He doesn’t think his fans’ “raging” contributed to the tragedy

Scott has a history of encouraging his fans to get rowdy at his shows.  In 2018, he pleaded guilty to disorderly conduct in Arkansas after he encouraged fans to rush the stage at a show in that state. (Two other charges related to that incident, including inciting a riot, were eventually dismissed.) Back in 2015, he also plead guilty to reckless conduct charges after encouraging fans at Lollapalooza to vault security barricades.

But when asked whether he thinks his fans “raging” was responsible for the way things unfolded at Astroworld, he insisted his fans had the best intentions and denied knowing about any potential security issues during his set.

“As artists, we trust professionals to make sure that things happen and people leave safely,” he said. “And this night was like a regular show, as far as the energy. People didn’t show up there to just be harmful. People just showed up to have a good time and something unfortunate happened, and I think we really just gotta figure out what that was.”

Scott was asked point-blank if he thinks promoter LiveNation is responsible for the 10 Astroworld deaths, and he stopped short of agreeing, but he did hint that the company has an obligation to find out where they went wrong.

“As an artist, you just do the creative,” he said. “And for this being my festival, I’ve gotta bring artists, you know, creatively produce it, and we just trust in the professionals to make sure that people are taken care of and leaving safely. I can just control what I can on the stage, and you have the professionals control what they can in the crowd.” 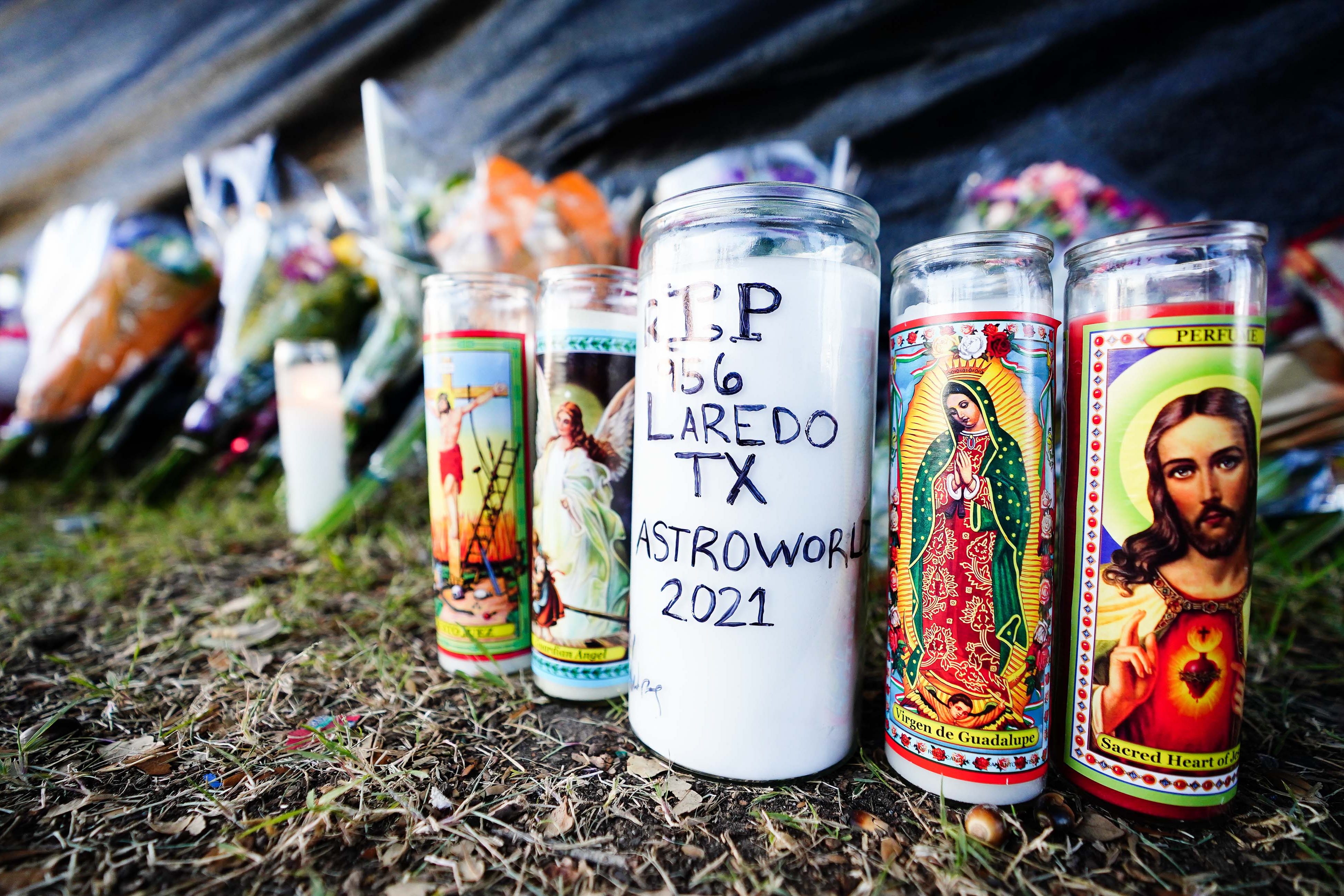 It’s Not Up to Artists to Prevent Tragedies Like Astroworld 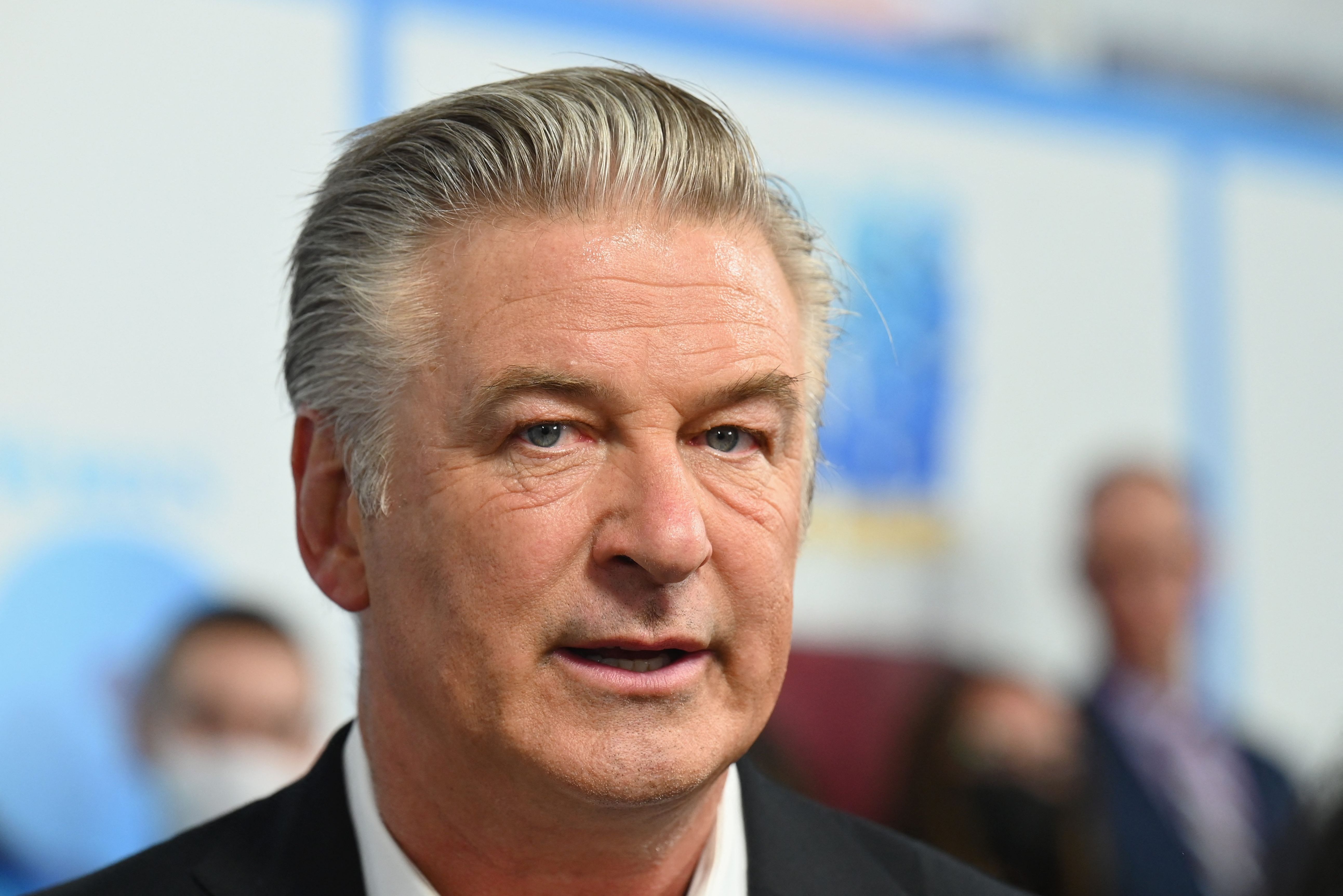 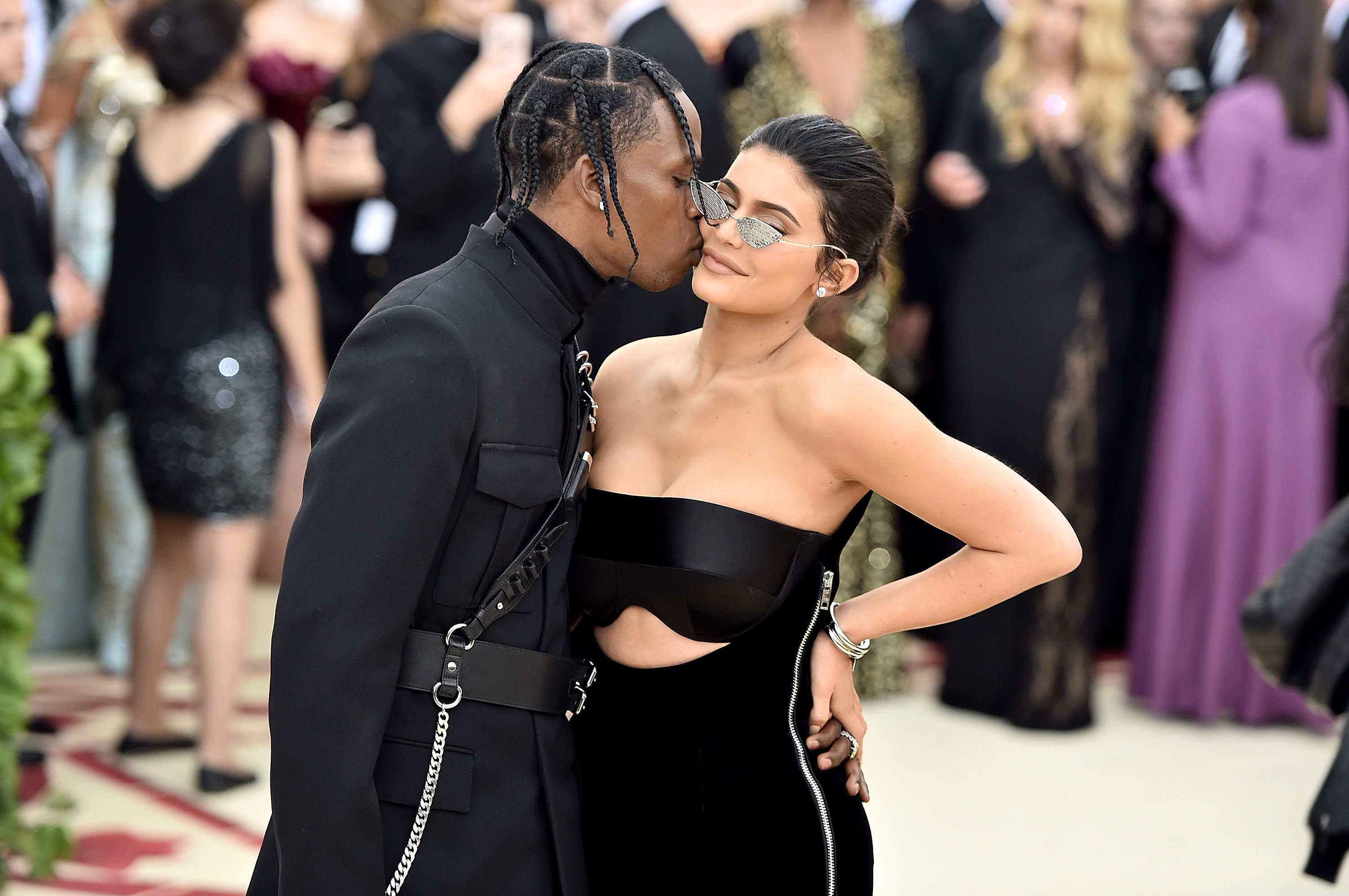 Why Kylie Jenner and Travis Scott’s Relationship Is Working