It isn’t hard to see why so many political candidates are drawn to Tom Petty’s song “I Won’t Back Down.” It both brings to mind characteristics that are attractive in a candidate — to wit, not backing down — and does so with a catchy song that’s stood the test of time.

Where things get trickier, though, is what happens when Petty’s estate hears about certain campaigns using Petty’s music. In 2020, the estate sent Donald Trump’s campaign a cease and desist letter over its use of “I Won’t Back Down.” Now, for the midterms, it’s the campaign of Arizona gubernatorial candidate Kari Lake that’s become the recipient of a similar letter.

Lake, as you may have heard, lost the election to Katie Hobbs earlier this month. She has not yet conceded, however — and, as a recent CBS News report revealed, she’s been making use of a certain Tom Petty song. That, in turn, has prompted a cease and desist letter from Petty’s estate.

An article at Pitchfork has more details. It also quotes from the letter, including the estate’s statement that “the use of the Composition in connection with your candidacy conveys the false implication that the Claimants endorse or are otherwise associated with you and/or your candidacy.”

“This implicit endorsement is revolting to the Claimants and gives rise to claims under the Lanham Act and the common law and statutes of various state jurisdictions which recognize postmortem rights of publicity,” the letter continues.

Later, the letter takes a more emphatic turn: “Using his music to promote yourself and your despicable cause is revolting and antithetical to everything that Tom and his music stand for and mean to millions of people.”

The phenomenon of politicians embracing the music of artists who want nothing to do with them is, unfortunately, an ongoing concern. In recent years, some artists have won legal victories in this arena — including Dee Snider. 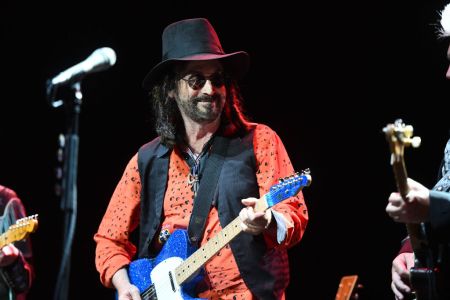 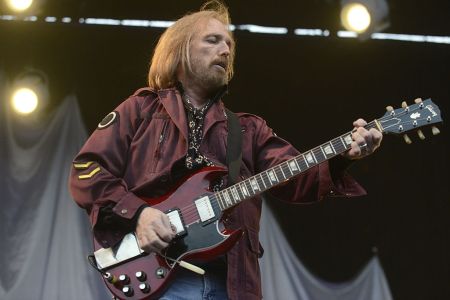 After a Posthumous Award, Tom Petty is Now a Doctor 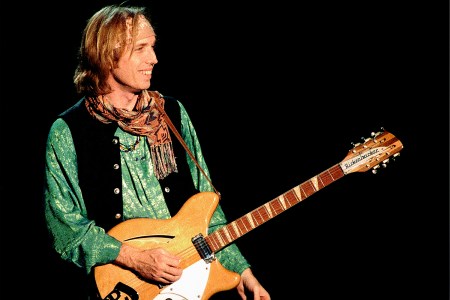