Kim Gordon’s Next Book Scheduled for Release This Week

"No Icon" will be published by Rizzoli

There are plenty of reasons to admire Kim Gordon’s work, beginning with her role as one of the founding members of the influential post-punk band Sonic Youth. Gordon’s also an acclaimed visual artist and has released impressive music as a solo artist and as part of the group Body/Head. Her candid memoir Girl in a Band offered readers a firsthand look at her creative development — and if that left you clamoring for more insights into Gordon’s work, well, this is your lucky week.

The Quietus is reporting that a new book by Gordon is slated for publication this week. Titled No Icon, it’s described by publisher Rizzoli as a “personally curated scrapbook” which offers “an edgy and evocative portrait of Gordon’s life, art, and style.” And there’s an introduction by Carrie Brownstein, which is never a bad thing. It’s set to hit stores on October 13.

I am the Yr in “Kill Yr idols”: How I Inspired Sonic Youth’s Iconic Song 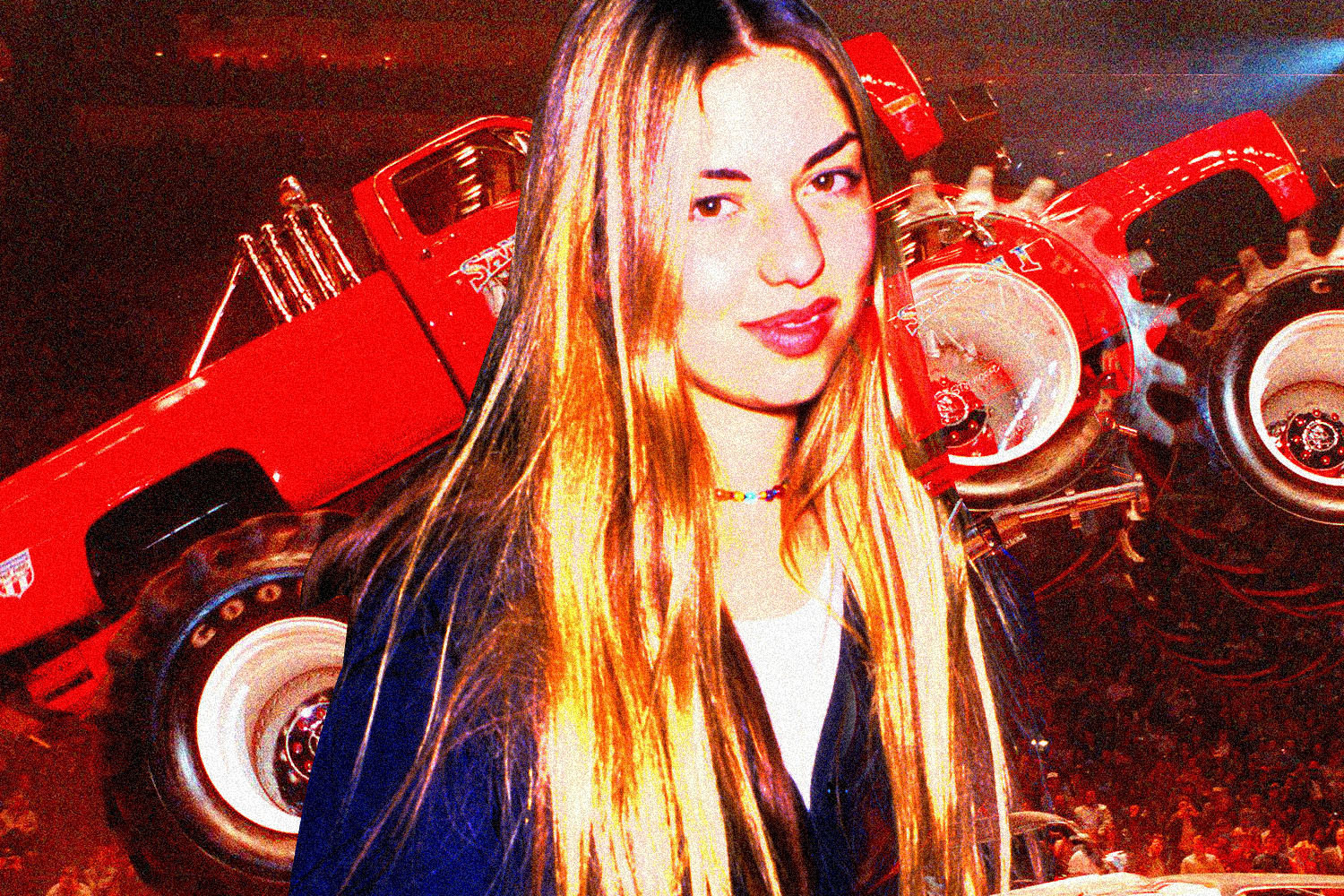 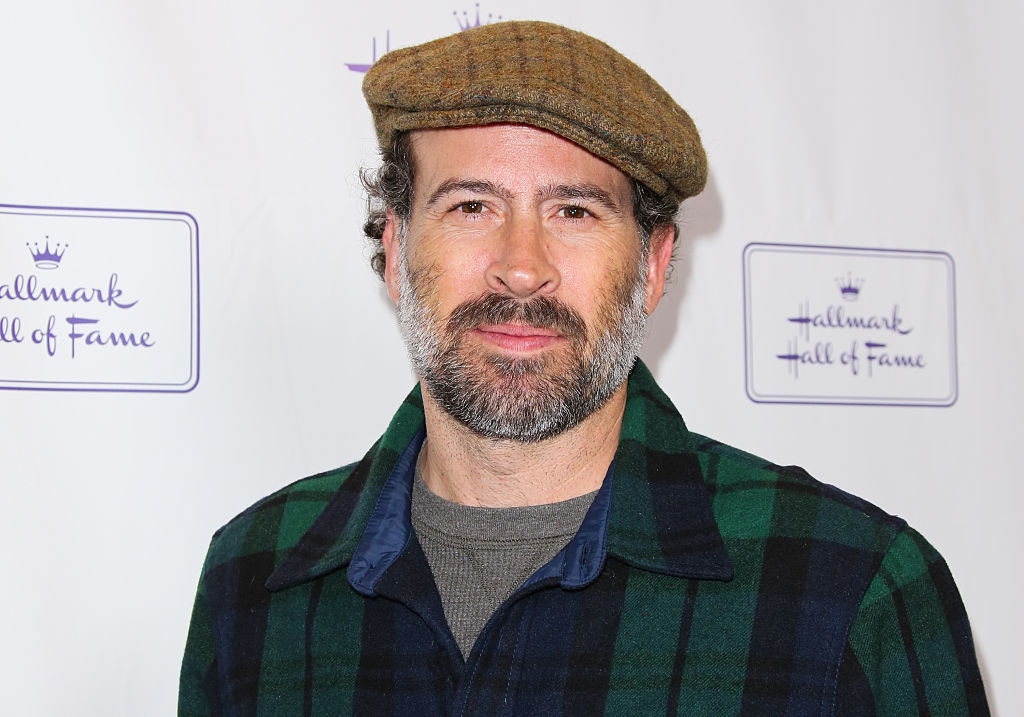 Jason Lee: From Skateboarder to Actor to Photographer

Based on the descriptions — and the book’s $45.00 price tag — No Icon sounds like a visual counterpart to the artistic development that Gordon chronicled in prose in Girl in a Band. Admittedly, one of that book’s most interesting facets was in demonstrating just how wide-ranging Gordon’s artistic vision was and is — and so getting to see some of the people, art and places that contributed to Gordon’s work will likely be worth the price of admission for a number of Gordon’s admirers.

As for Gordon herself, she’s continuing to make music and art that’s both wide-ranging and uncompromising. As artistic role models go, she’s established a lasting template.