He also suggested legal action could be forthcoming

Earlier this year brought the news that filmmaker Danny Boyle would next helm Pistol, a miniseries about the Sex Pistols. The project is an adaptation of Sex Pistols Steve Jones’s memoir Lonely Boy: Tales from a Sex Pistol; more recently, a series of photos show the cast of the miniseries in costume. Turns out at least one person was, to say the least, unimpressed. Why is this newsworthy? Well, the person in question is John Lydon, aka Johnny Rotten.

A new report at NME chronicled Lydon’s reaction, which came via an interview with The Sunday Times.

“I think that’s the most disrespectful sh*t I’ve ever had to endure,” Lydon said. “I mean, they went to the point to hire an actor to play me but what’s the actor working on? Certainly not my character.”

Lydon also hinted that he could take legal action against the production. “I’m Johnny, you know, and when you interfere with my business you’re going to get the bitter end of my business as a result,” he said. “It’s a disgrace.”

According to the NME‘s article, the Pistol production contacted Lydon’s management company; however, a spokesperson for the production said that “direct contact was declined.”

For those following Lydon’s recent public comments, his confrontational stance here isn’t surprising. Late last year, he gave an interview to The Observer in which he declared his support for Donald Trump and Brexit. As for whether or not Lydon’s hinted legal action against Pistol will materialize — well, in the words of another iconic figure from the early days of British punk, the future is unwritten. 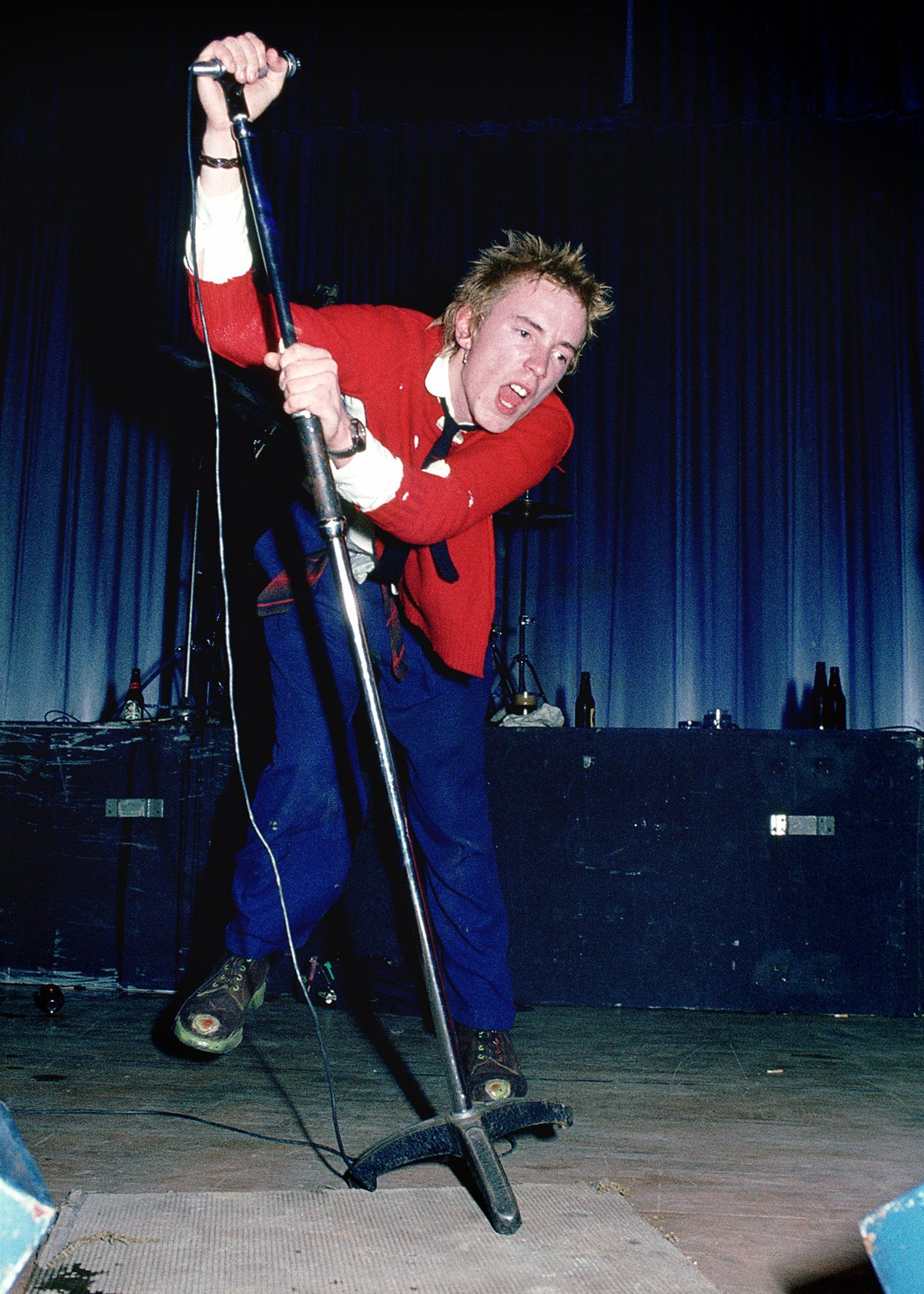 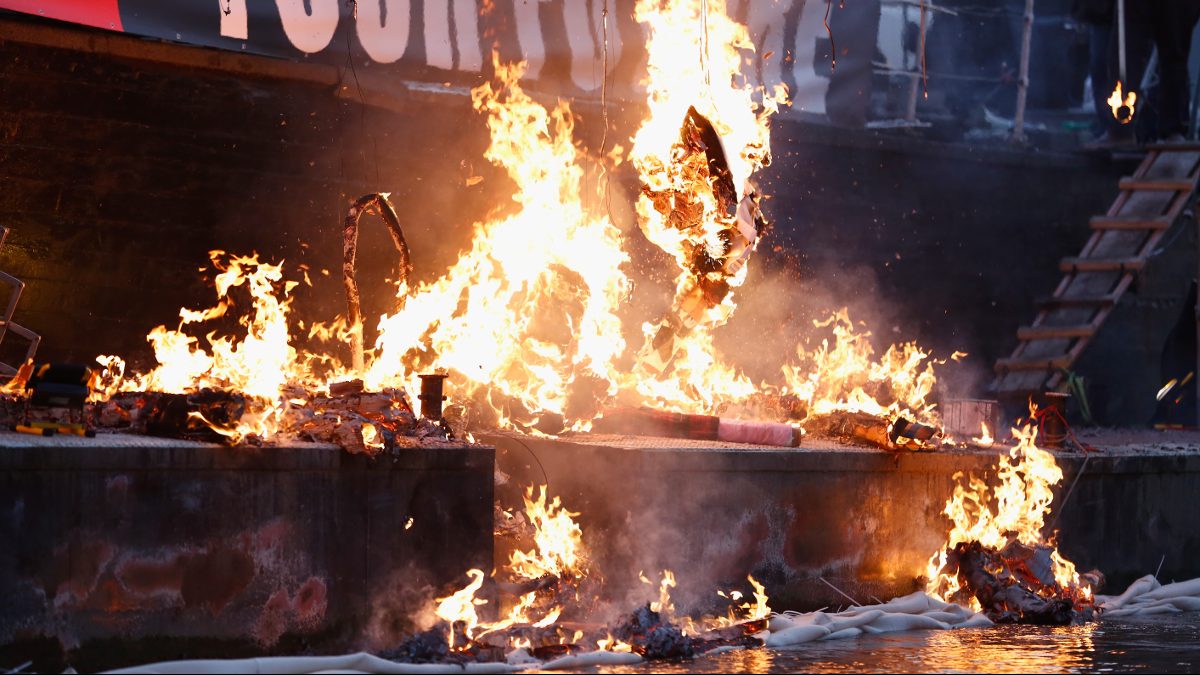 Son of Sex Pistols’ Manager Malcolm McLaren Burns $6.2 Million Worth of Punk Rock Memorabilia
From “Bohemian Rhapsody” to “The Dirt,” the High and Low Notes of Rock Biopics