His sound has been carefully studied over the years

In the ranks of iconic rock and roll drummers, few rank as highly as Led Zeppelin’s John Bonham. In the years and decades since his untimely death, countless musicians have explored ways in which they might channel his distinctive sound — whether you’re on a rock star’s budget or have more limited resources.

But if you’re looking to emulate John Bonham — or just study how he got the sound he did — it’s also worth exploring how Bonham himself developed his sound, and how it progressed over the course of his career as a musician. A new article at Far Out by Sam Kemp offers an invaluable breakdown in how Bonham’s choice of drums evolved over time.

Bonham used several Slingerland sparkle kits over the course of his time in Led Zeppelin. Kemp points to Led Zeppelin’s first album as utilizing this setup, with Bonham adopting a pair of bass drums for a time after Led Zeppelin toured with Vanilla Fudge in 1968 and 1969.

Kemp notes that Bonham used a custom Ludwig drum kit in the mid-to-late 1970s, which is featured in The Song Remains the Same. This included a shift towards Plexiglas drums and, subsequently, that stainless steel instruments for the remainder of his time in the band. Taken in total, Kemp’s article shows the process of trial and error by which Bonham arrived at his sound — and how he refined it. 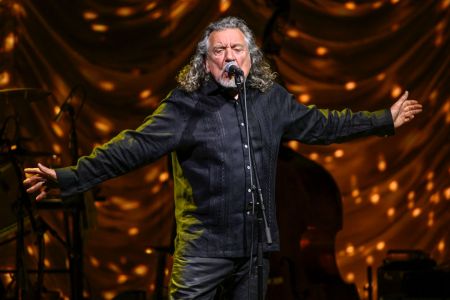 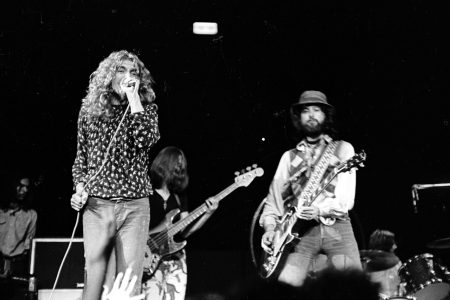 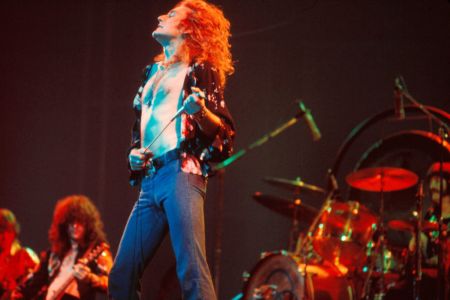