Apple's price hike announcement could mark the end of the $9.99/month plan for other music streaming services

Apple's $1 to $3 price hike on streaming services should cause an industry-wide change.
Gabby Jones/Bloomberg via Getty
By Kirk Miller

Apple is raising prices on a number of its popular streaming services, with a $1 to $3 hike on different tiers of Apple Music, Apple TV+ and Apple One. And this increase may cause competitors to adjust prices upward as well.

As an Apple spokesperson noted (per 9to5Mac): “The subscription prices for Apple Music, Apple TV+, and Apple One will increase beginning today. The change to Apple Music is due to an increase in licensing costs, and in turn, artists and songwriters will earn more for the streaming of their music. We also continue to add innovative features that make Apple Music the world’s best listening experience. We introduced Apple TV+ at a very low price because we started with just a few shows and movies. Three years later, Apple TV+ is home to an extensive selection of award-winning and broadly acclaimed series, feature films, documentaries, and kids and family entertainment from the world’s most creative storytellers.”

There’s a lot to unpack there, but Apple makes some valid points, particularly with Apple Music. The company’s music streaming service offers lossless and spatial audio at no extra charge; Spotify, meanwhile, does not (and when its rumored hi-fi plan actually debuts, it’ll probably cost $19.99 per month).

The $9.99 price point has seemingly been an artificial ceiling for music streaming, while video services like Netflix have had no issue raising prices or offering differently priced tiers. So it was probably time for Apple to introduce a price hike — and given that artists make fractions of pennies off of streaming, this will allow them to earn slightly more. As MusicREDEF asks, “Will music fans fly out the same window, or will they find that $10.99, and maybe eventually $11.99 or $12.99, isn’t so unreasonable a price after all for (seemingly) all the music in the world? Especially when, in turn, some of that money will wind up in the pockets of their favorite artists?”

Customers have repeatedly said they find streaming services to be a great value, even in an uncertain economy. So they probably won’t leave in droves if Apple Music raises prices by a buck or two. As well, Apple could argue that buying a discounted yearly membership or taking advantage of the “three months free” offer technically means few users will actually pay more than the current $9.99/month average.

Spotify, meanwhile, will be incentivized to increase prices, as its stock ticked up upon Apple’s announcement. Meanwhile, this price increase may look like a good deal in a few months, as some experts are suggesting that $14.99 may be the end goal. 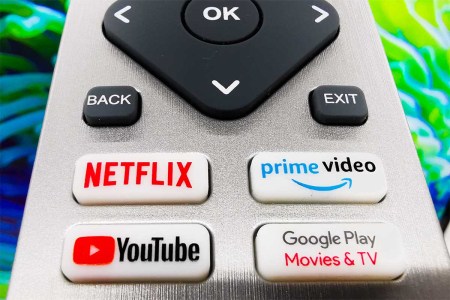 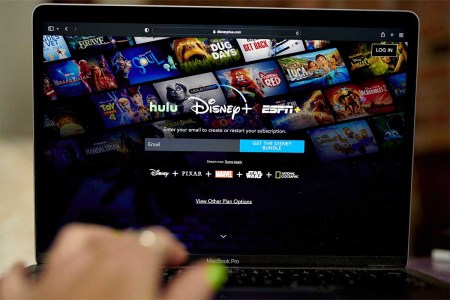 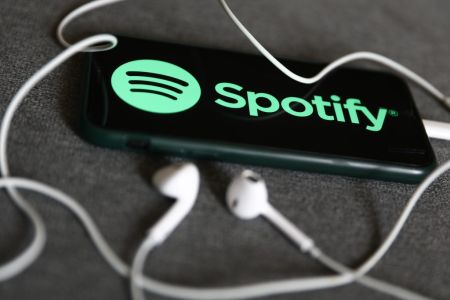