"Mr. Baseball" has a cult following among ballplayers

Tom Selleck holds a bat in a scene from the film 'Mr. Baseball', 1992.
Universal/Getty Images
By Tobias Carroll @tobiascarroll

As it turns out, there’s a decades-old baseball movie that’s had a surprisingly long second life in popular culture — and an unexpected influence on those who play the sport it depicts. And no, this isn’t a convoluted reference to Major League — even if aspects of Ted Lasso‘s first season did echo the film in question. No, in this case, the movie with the outsized impact is Mr. Baseball, a 1992 film that starred Tom Selleck as an American baseball player whose career takes him to Japan.

While the film was not a huge hit upon its release, it has found an unexpected but logical following among a very distinctive group — baseball players making their way from the United States to Japan to play at the highest levels of the sport there. At the New York Times, Brad Lefton looked at the ways in which Mr. Baseball has become a resource for American ballplayers heading across the Pacific.

The article gives plenty of credit to Leon Lee, a former baseball player who spent a decade playing in Japan and went on to manage Orix BlueWave in 2003. Lee, the article explains, was a consultant on the film, and pushed for veracity in his dealings with director Fred Schepisi and the advice he provided to Selleck and fellow cast member Dennis Haysbert.

“Any human being from any part of the world is going to find real joy in the camaraderie that comes from being part of a team in Japan,” Lee told the Times. Perhaps that’s one of the reasons why this film has found a second life years after its release. And it begs the question — does John Grisham’s Playing For Pizza have a similar impact on American football players heading to Europe? 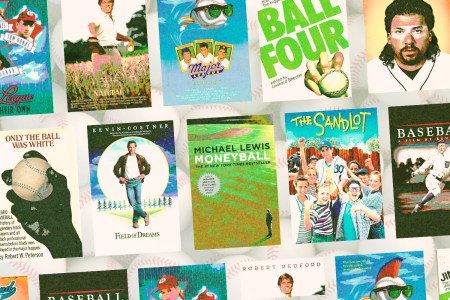 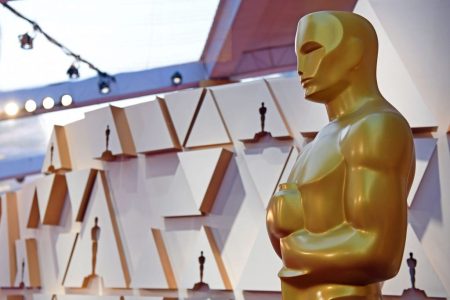 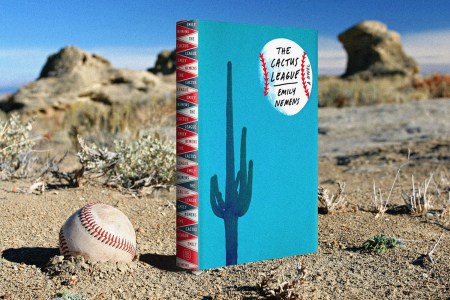 "The Cactus League" Is the Perfect Baseball Novel for 2020