Tom Hanks Says He Could Never Star in “Philadelphia” Today, “And Rightly So”

Tom Hanks attends the photocall for "Elvis" during the 75th annual Cannes film festival at Palais des Festivals on May 26, 2022 in Cannes, France.
Getty Images
By Bonnie Stiernberg @aahrealbonsters

Tom Hanks has taken home two Oscars for Best Actor throughout his storied career — in back-to-back years, no less — thanks to his memorable performances in 1993’s Philadelphia and 1994’s Forrest Gump. But in a recent interview with the New York Times, the beloved actor admits that those two movies would likely never get made today — at least not with him in the starring roles.

Hanks referred to the two films as “timely movies, at the time, that you might not be able to make now” due to the fact that in Philadelphia he plays a gay man despite being straight in real life and in Forrest Gump, of course, he plays the titular character, who is mentally disabled. Still, when interviewer David Marchese insisted that the latter film would be “dead in the water” in 2022, the actor sounded less certain.

“Gary Sinise would not have been able to play Lieutenant Dan because he has legs?” he asked Marchese. When the reporter responds that Forrest Gump‘s “premise alone” would “be mocked and picked apart on social media before anyone even had a chance to see it,” Hanks pivots back to Philadelphia.

“There’s nothing you can do about that, but let’s address ‘could a straight man do what I did in Philadelphia now?’” he says. “No, and rightly so. The whole point of Philadelphia was don’t be afraid. One of the reasons people weren’t afraid of that movie is that I was playing a gay man. We’re beyond that now, and I don’t think people would accept the inauthenticity of a straight guy playing a gay guy. It’s not a crime, it’s not boohoo, that someone would say we are going to demand more of a movie in the modern realm of authenticity. Do I sound like I’m preaching? I don’t mean to.”

Of course, regardless of whether or not he sounds like he’s preaching, he’s right. It’s not a crime or “boohoo” to insist that gay roles be reserved for openly gay actors, who for decades have been shut out of roles and pressured to hide their sexuality. We can still tell stories like Philadelphia (and we absolutely should), but they should feature performers whose identities lend them more of that “realm of authenticity” Hanks described. 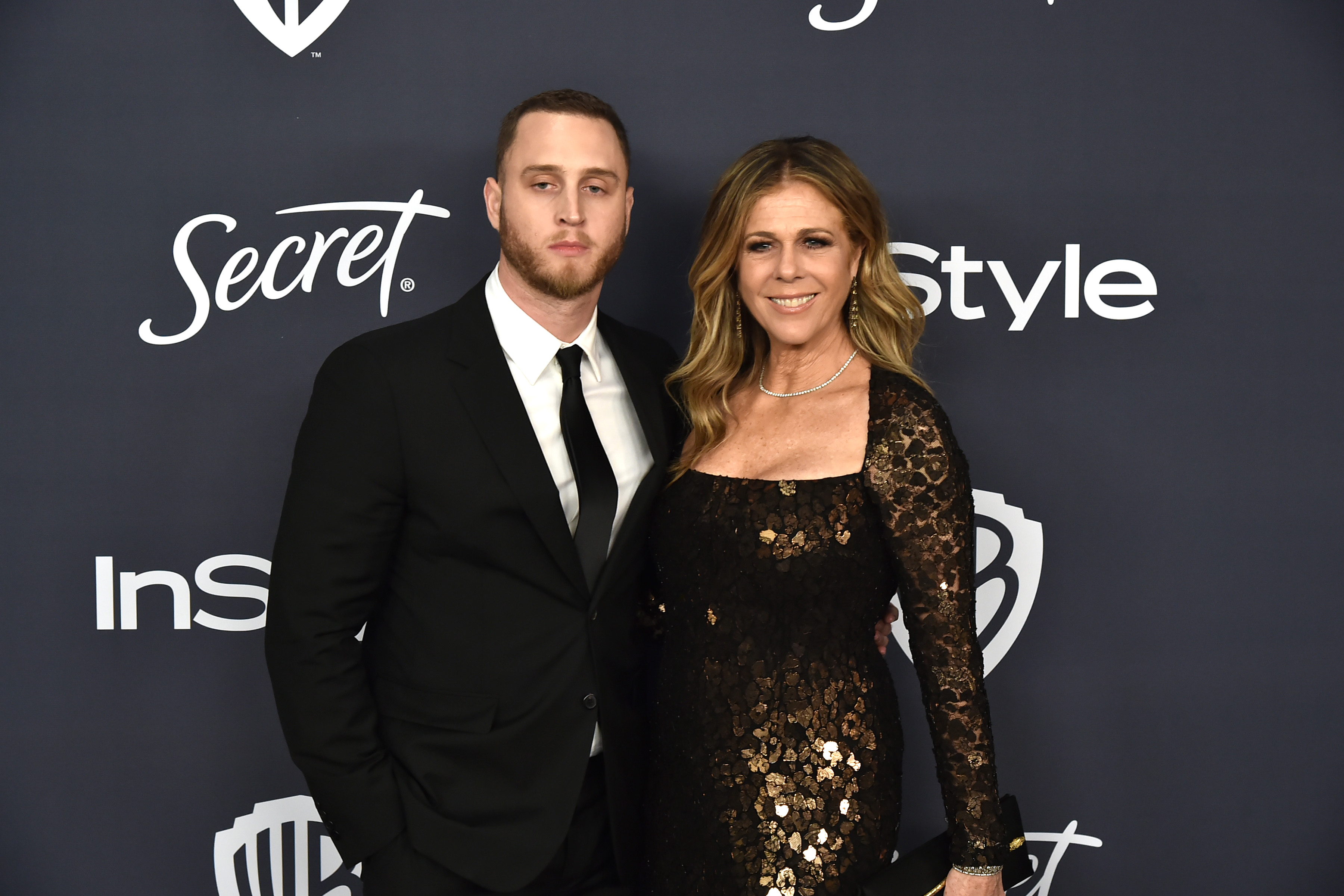 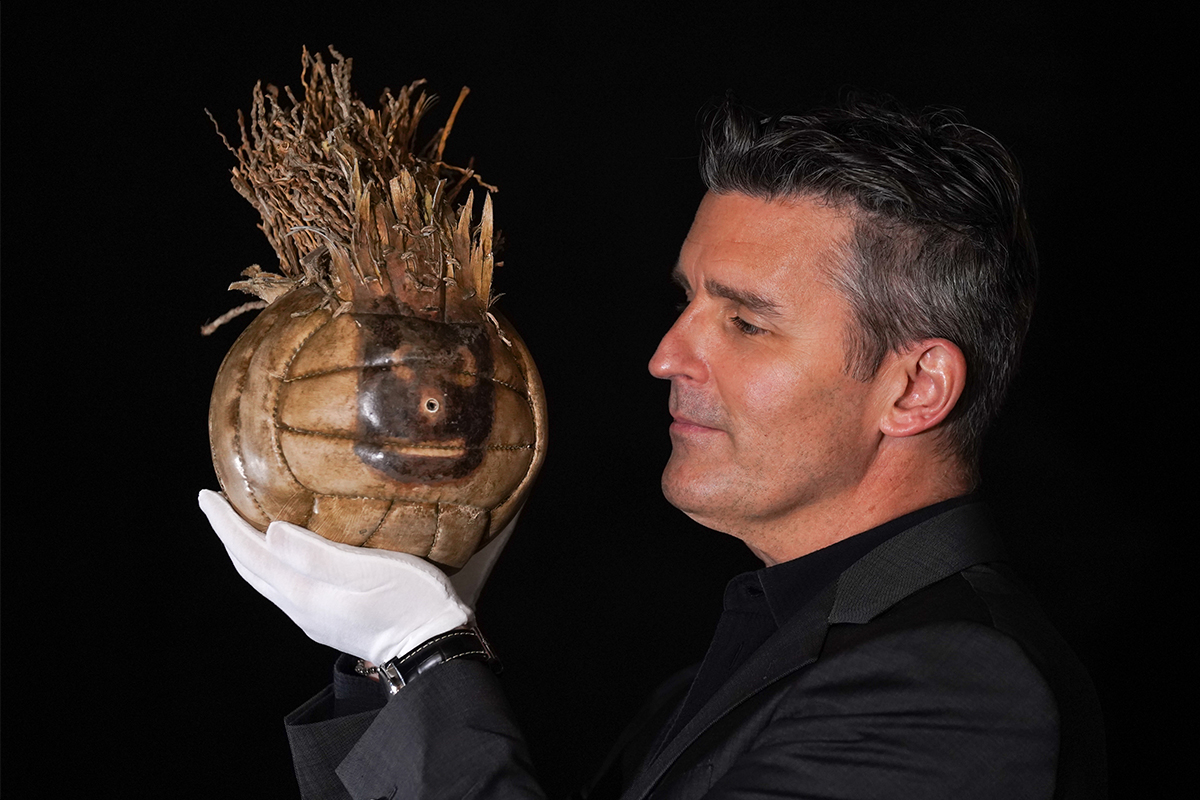 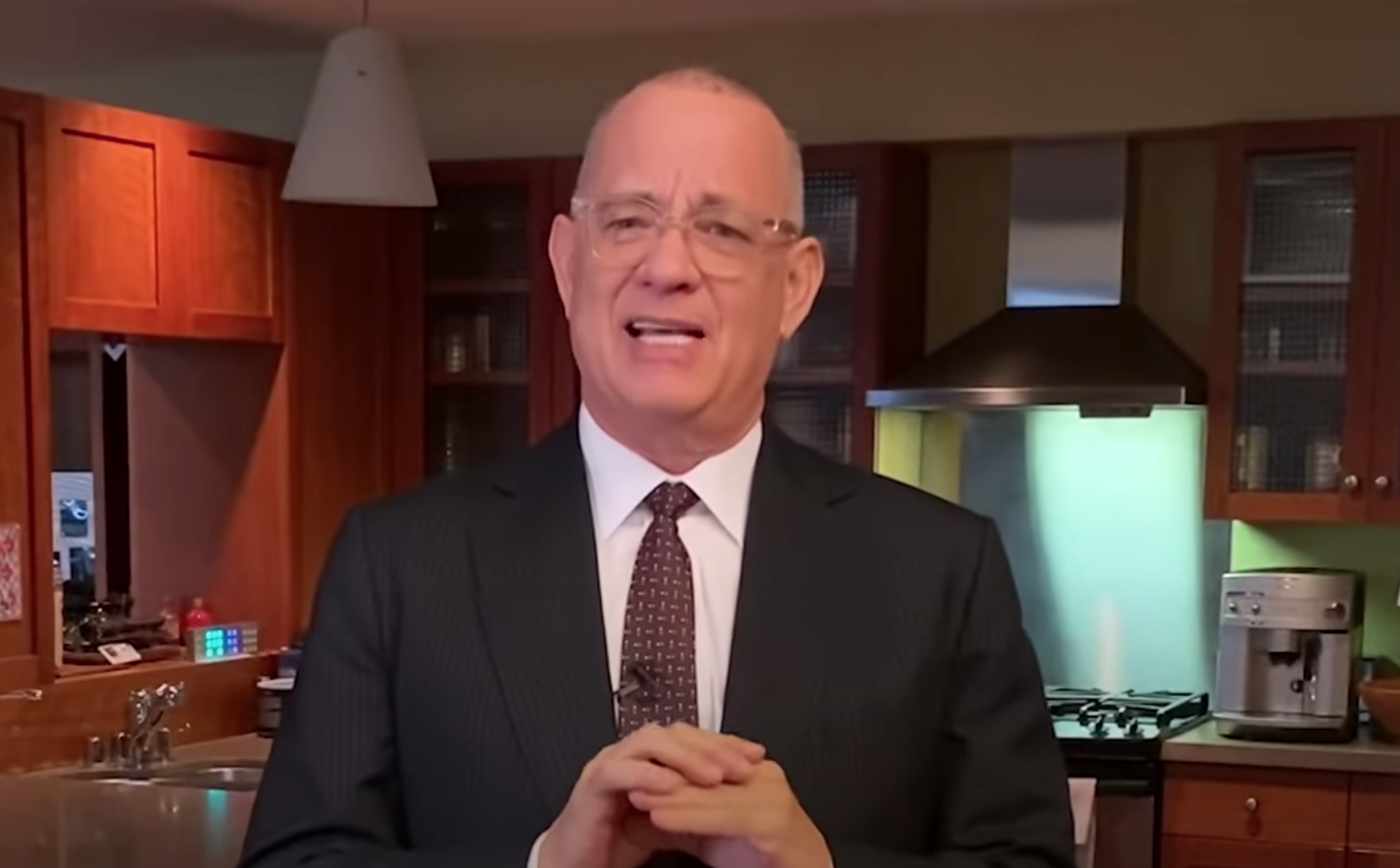