During a recent interview with The Daily Beast to promote his new pandemic-set thriller Kimi (HBO Max, Feb. 10, it’s probably very good), director Steven Soderbergh brought up some important questions that had nothing to do with his new film.

In regards to the blockbuster flicks that are dominating in traditional movie theater settings — basically, superhero films — Soderbergh seemed mystified. As he rhetorically asks, “The fantasy-spectacle universe, as far as I can tell, typically doesn’t involve a lot of fucking, and also things like — who’s paying these people? Who do they work for? How does this job come to be?”

First off, Soderbergh immediately notes he’s not a snob and that it’s his problem that he can’t work with blockbuster films. “I’m just too earthbound to really release myself to a universe in which Newtonian physics don’t exist,” he says (with a laugh!). So we’re not going to defend geek culture here.

Instead, we’re going to concentrate on the first query: the lack of sex in comic book films.

This isn’t an entirely true statement, but it’s close. Superhero flicks, particularly from Marvel, have been scrubbed nearly clean of physical intimacy. And when the films do try, it’s painfully awkward (witness: The Eternals). You can perhaps blame/credit the lack of sex in most of the MCU movies to Disney ownership, but the non-Disney films (Venom, Sony’s Spider-Man flicks, etc.) haven’t been exactly heated, with a few exceptions.

Admittedly, many of the source comic books can be PG themselves except when they’re randomly very, very not (see: the one where Hank Pym proves being small is not an issue). Still, we’re talking God-like creatures who wear costumes. The kink is pretty much front and center, but strangely neutered.

There are other reasons for lack of sex in superhero films. In Superman II, our titular superhero transforms himself into an ordinary man to “be with” Lois Lane — yet in Zack Snyder’s Batman vs. Superman: Dawn of Justice, Superman and Lois hook up in a bath without any issues. I actually think the earlier film had it more correct; a fragile human and an invulnerable alien are going to have some bedroom issues (not a movie, but there was a Spider-Man comic years back that took place in the future that implied Mary Jane had died from radioactive sperm — it is not easy to hook up when you’ve got strange powers).

Again, there are exceptions. The R-rated Deadpool centers on a loving but also very charged (and hilarious) relationship between a deformed Ryan Reynolds and not-deformed Morena Baccarin. Watchmen (the movie) had a sex scene and even brought up impotency. And while we don’t see any explicit superheroic, uh, “deeds” in the Batman flicks, there’s a lot of kinkiness and sexual chemistry. And then there’s Mystique in the X-Men films, though the shape-shifting sex there is usually depicted as a way for the character to achieve a larger goal (heroic or villainous, depending on the film).

If you really want superheroes to own their sex lives, look outside the cinema, Steven. There’s plenty of sex either implied or shown on the Netflix Marvel shows (see Jessica Jones, Daredevil and Luke Cage, though those series are now over) and in the animated Harley Quinn series (which is, like Soderbergh’s Kimi, on HBO Max). And, if you find the right comic book, it’s there: Superman and Wonder Woman engage in a five-page, literally Earth-moving hookup in The Dark Knight Strikes Again, which definitely would have ended up in a Zack Snyder Superman sequel if DC had kept that director on board. 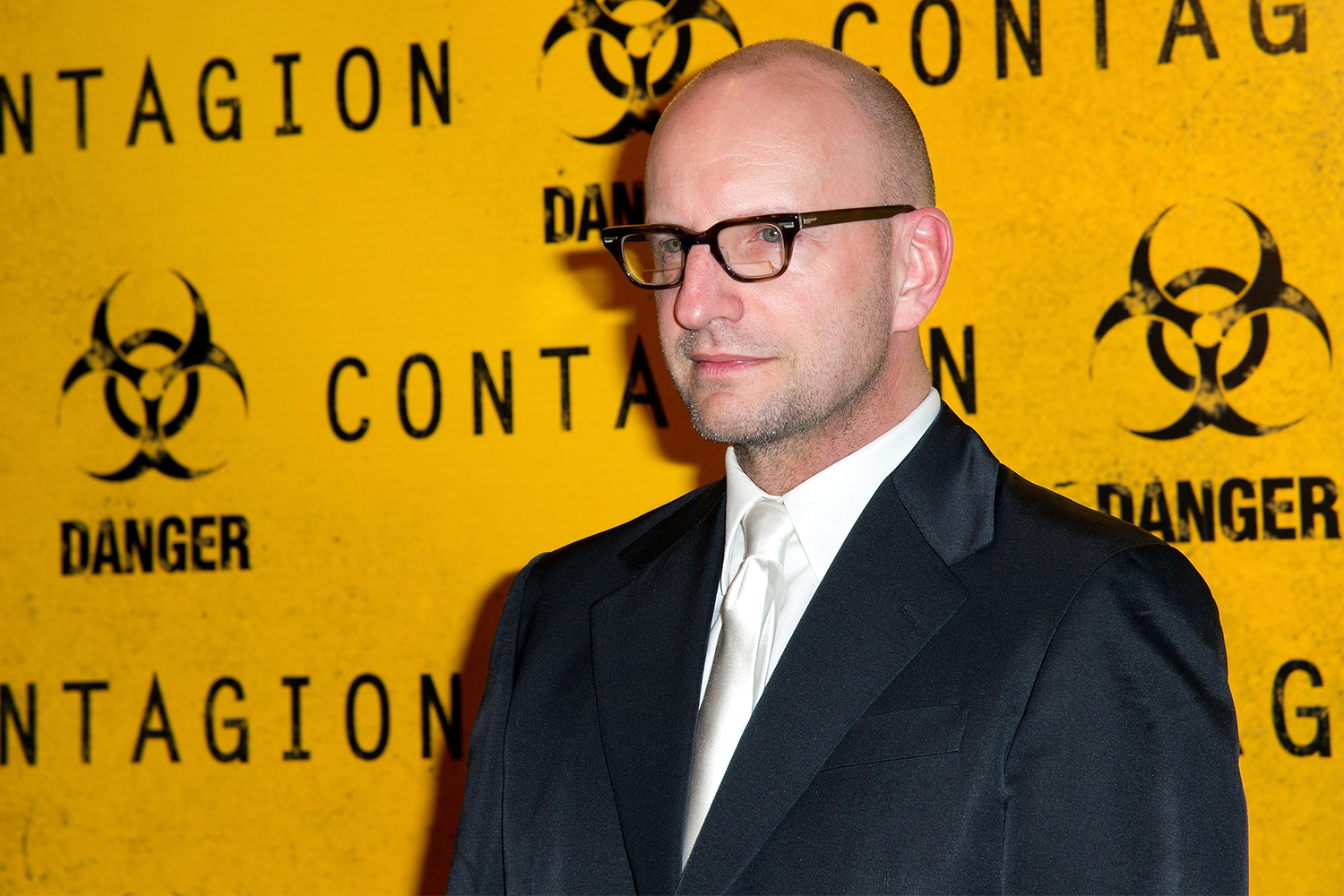 Steven Soderbergh Reflects on “Contagion” and the Real Pandemic 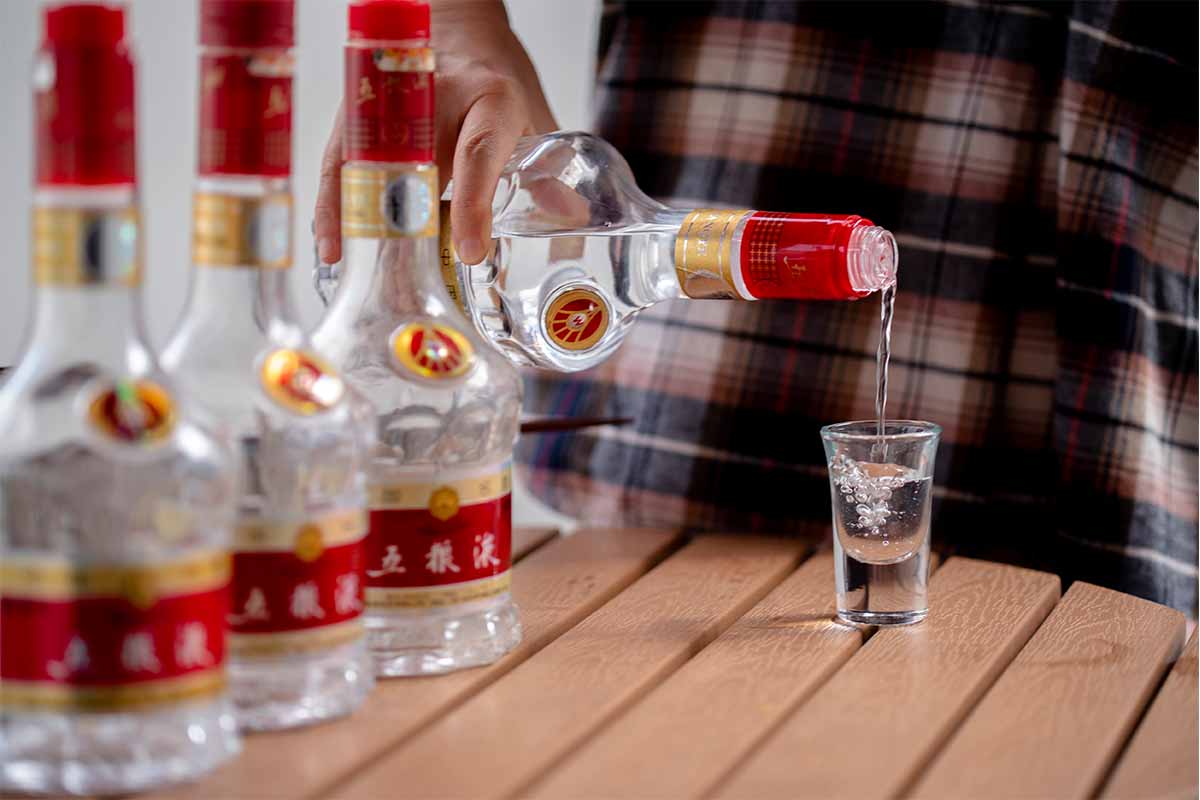 Why the World’s Most Popular Spirit Isn’t Officially Recognized by the U.S. Government
The Science Behind Spider-Man’s Webs