Ridley Scott is Producing An “Alien” Film for Hulu

Last month brought with it the news that Ridley Scott would produce a series set in the world of Blade Runner for Amazon Prime. A new month brings with it a new Scott project set in an existing cinematic universe — in this case, an Alien film to be directed by Fede Álvarez, which will make its debut on Hulu. The “Ridley Scott sequel for a streaming service” meme generator just writes itself, doesn’t it?

An article at Consequence has a handful of details about what to expect from the Alien project — notably, that Álvarez has wanted to make a film set in this universe for a while, and suggested it to Scott. This isn’t the only high-profile Alien-related project in the works, either — Noah Hawley is at work on a series that will air on FX.

Really, as long as no characters are crushed by large rolling objects that could be easily evaded by running a few feet to the right or the left, these all sound fine. (Yes, I’m still annoyed by that part in Prometheus. Yes, I know it’s been 10 years.) And the involvement of Álvarez — perhaps best-known as the director of the horror film Don’t Breathe — suggests that this could be more of an overtly horrific project than other films in the series. 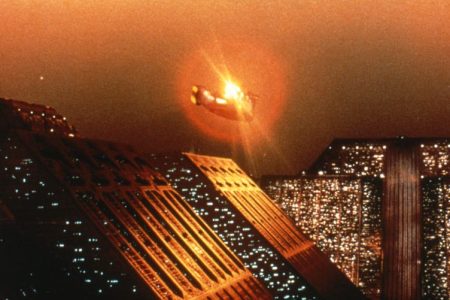 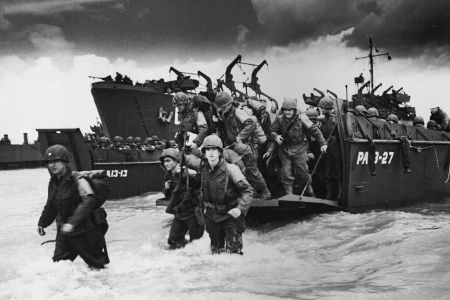 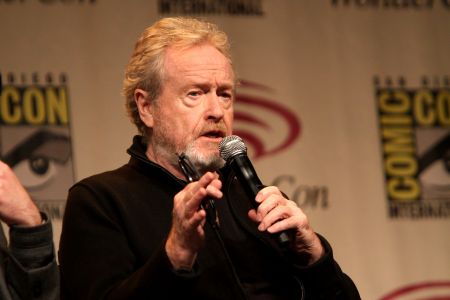