Admittedly, its reviews have been pretty great

When it comes to a storied career as a screenwriter, Paul Schrader — who wrote the likes of Taxi Driver and Raging Bull — has had one of the most acclaimed. His work as a director, including First Reformed and Mishima: A Life in Four Chapters, is also decidedly impressive. His occasional forays into social media, though, have been a little trickier to parse. There’s nothing wrong with being outspoken, but sometimes Schrader can be a little too candid for comfort.

That same candor emerged when he gave Screen Slate a list of his top films of the year. As IndieWire reported, the film on top of his list was his own The Card Counter.

While it might seem a little impolite to name one’s own film as the year’s best, it’s also refreshingly honest — after all, shouldn’t a filmmaker think highly of their work? And it’s not like The Card Counter hasn’t gotten its share of glowing reviews (including one on this very site).

The rest of Schrader’s list is a pretty solid look back at some of the year’s most acclaimed films. If you’re pondering some end-of-year viewing, you could do a lot worse than spending time with some of the movies featured there. 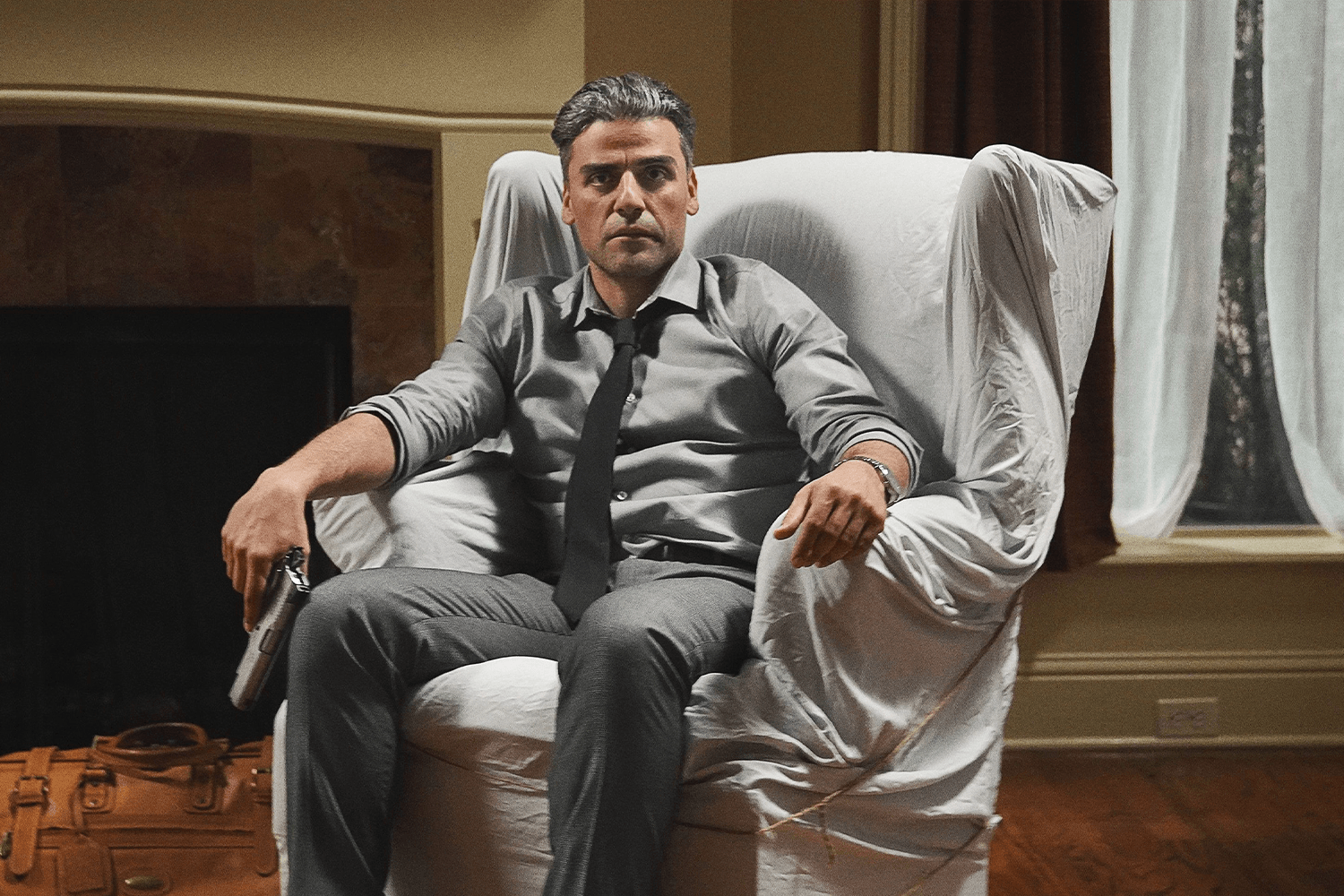 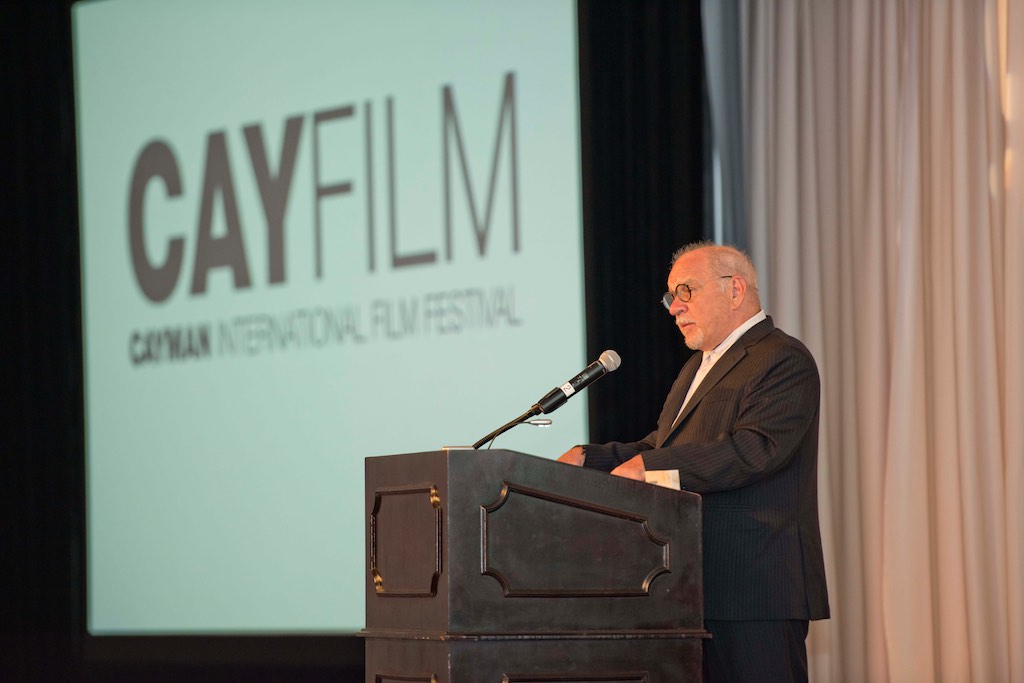 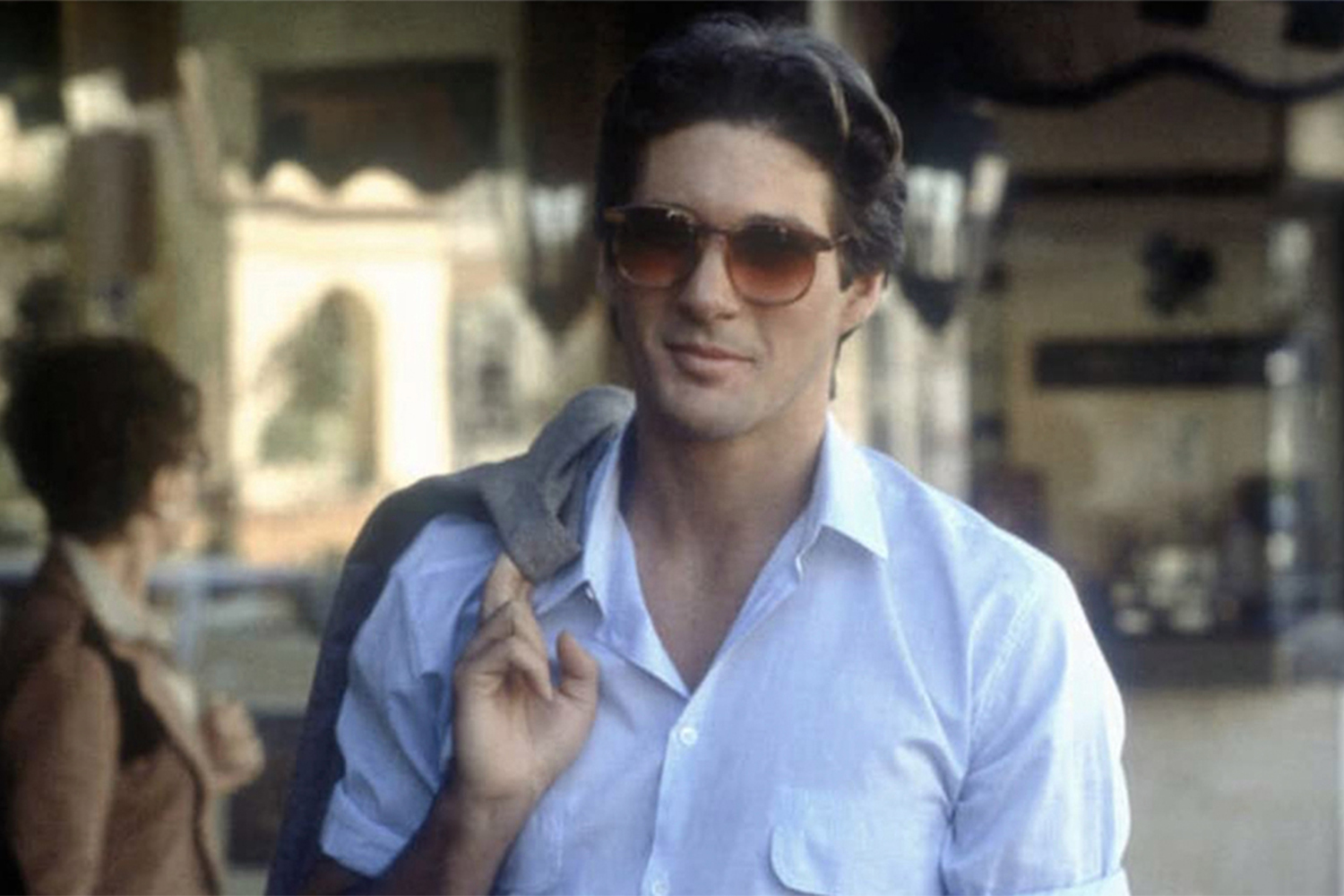