Viola Davis, Jason Bateman and Matt Damon are all in it, for starters

A close-up shot of Air Jordans as they appear on the court during the game between the New York Knicks and the Chicago Bulls at the United Center.
Jonathan Daniel/Allsport/Getty Images
By Tobias Carroll @tobiascarroll

Given the positive reception Adam Sandler’s Hustle is getting — to say nothing of the popularity of films ranging from Jerry Maguire to Moneyball — it’s safe to say that audiences respond to a well-made behind-the-scenes sports movie. And the story of how Nike came to work with Michael Jordan — a deal that had a seismic impact on the worlds of sport, style and celebrity — certainly fits that bill.

As a new article at The Hollywood Reporter reveals, Ben Affleck is set to direct a film inspired by that moment in history. He’s set to star in it as well, playing Phil Knight, while his frequent collaborator Matt Damon will play Nike executive Sonny Vaccaro.

The Hollywood Reporter‘s Etan Vlessing describes the project as “a movie centered around Nike’s long-shot effort to sign Michael Jordan to its shoe company” — and notes that production has already begun on the film.

Besides Affleck and Damon, the cast has just gotten a lot bigger — the article notes that Viola Davis, Chris Tucker, Jason Bateman and Marlon Wayans have just come on board; they’re joining a cast that already includes Chris Messina and Our Flag Means Death‘s Matthew Maher. Amazon Prime will distribute the film.

With that cast on board, it certainly sounds like an intriguing foray into athletic history. Let’s not forget that the last time Affleck and basketball converged on film, it worked out pretty well. 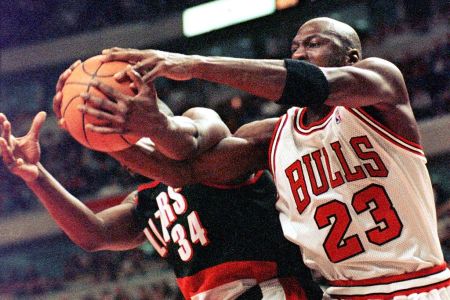 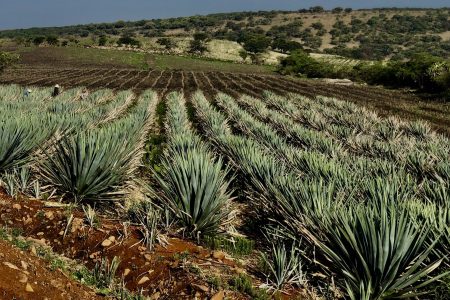