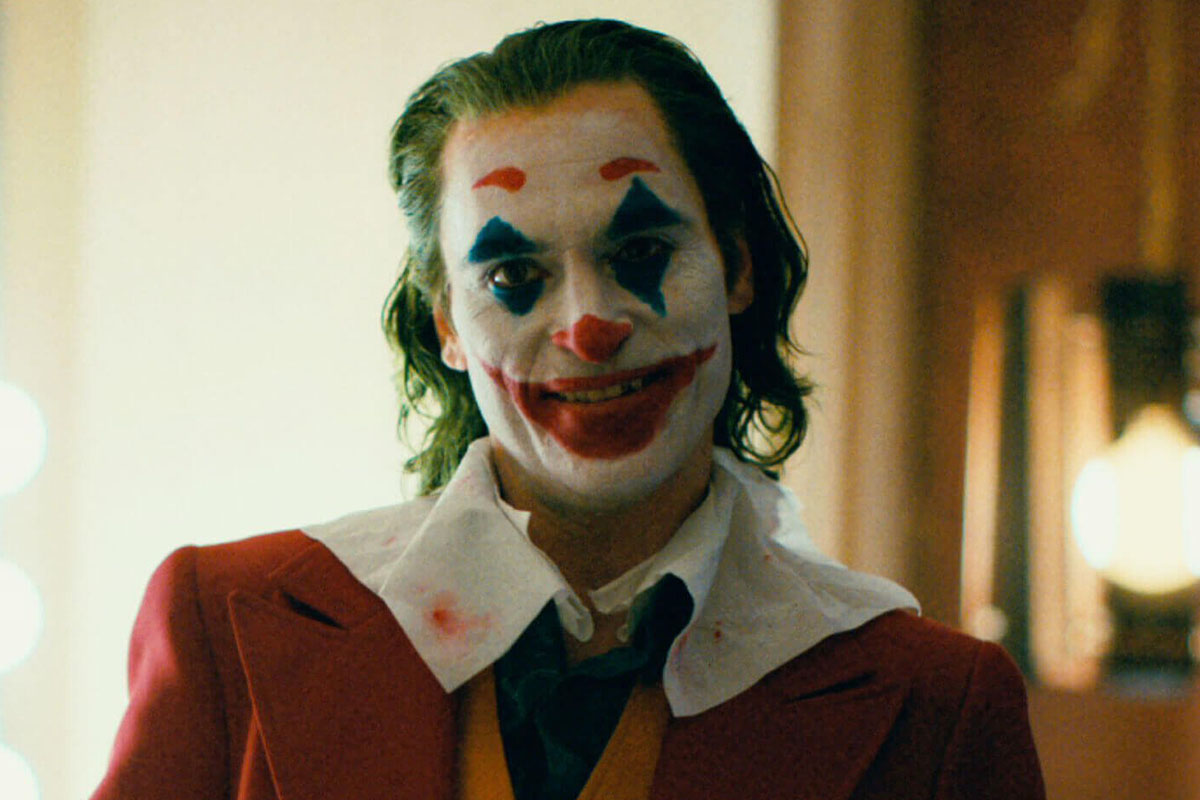 Convicted pedophile Gary Glitter will reportedly earn royalties for "Joker" thanks to its inclusion of his song "Rock and Roll, Part 2"
Warner Bros.
By Kirk Miller / September 25, 2019 11:16 am

Seven years after a mass shooting in an Aurora, CO, movie theater during a screening of The Dark Knight Rises, another Batman-related film is causing concern — not only amongst family members of those who were killed, but with the U.S. military.

Todd Phillips’ take on the iconic Batman villain Joker opens October 4th, and while the movie already appears to be a critical hit — it recently won the the top prize at the Venice Film Festival and holds a solid 76 percent rating on Rotten Tomatoes — the film’s subject matter and its association with the tragic event in Aurora has raised alarms.

On Tuesday, Gizmodo’s sci-fi/movie site io9 reported that the U.S. Army had issued email warnings to soldiers to remain aware of their surroundings and identify escape routes if attending screenings, along with instructions to “run, hide, fight” if there was a shootout. The concern was a response to an FBI investigation into social media posts related to extremists that identify as “incels.”

A separate memo noted credible intelligence via Texas law enforcement related to a possible situation where shooters may target an “unknown movie theater.”

Incels are “involuntarily celibate” men, and previous self-identified incels have been responsible for several mass shootings, including the man who killed 12 people at the Aurora screening — a person who also said he “was the Joker” after the shooting. io9 also notes that a motive for the Joker’s villain transformation in the film arrives in part because of “an inability to ‘get the girl.’”

Family members of the Aurora shooting recently signed a letter to Warner Bros. with concerns about the film, asking the studio to “end political contributions to candidates who take money from the NRA and vote against gun reform,” along with calls for gun reform. It does not call for a boycott of the film. Warner Bros. has responded with a message that includes a urging (with other business leaders) to enact bi-partisan legislation on gun control, while noting, “Neither the fictional character Joker, nor the film, is an endorsement of real-world violence of any kind. It is not the intention … to hold up this character as a hero.”

It’s a complicated story, so much so that Joker actor Joaquin Phoenix recently walked out of an interview when asked if the film “might perversely end up inspiring exactly the kind of people it’s about.” As well, the movie certainly seems to take inspiration from early Martin Scorsese films, including Taxi Driver — which has its own associations with terrible real-life violence.

Read the full story at io9