Daniel Kaluuya, winner of Best Actor in a Supporting Role for "Judas and the Black Messiah," at the 93rd Academy Awards.
Getty Images
By Bonnie Stiernberg @aahrealbonsters

The Hollywood Foreign Press Association has been plagued by allegations of racism ever since it was revealed earlier this year that the organization has no Black members, and an interaction at the Oscars on Sunday night between an HFPA member and Best Supporting Actor winner Daniel Kaluuya isn’t exactly helping matters.

South African journalist Margaret Gardiner (who is white) appeared to confuse Kaluuya for One Night in Miami star Leslie Odom Jr. in the press room after his win, asking him, “I’ve been following you since the beginning of your career, and I was wondering what it meant for you to be directed by Regina, what this means for you at this time with the world and the state that it’s in?” The “Regina” she’s referring to is Regina King, who directed Odom Jr. in One Night in Miami, and while it’s also possible she was confusing Regina King for Shaka King, who directed Kaluuya in Judas and the Black Messiah, in either scenario, she was confusing one Black person for another Black person.

On Monday, Gardiner took to Twitter to apologize, but she denied confusing Kaluuya for Odom Jr. and offered a bizarre explanation for why she asked him about Regina King.

“#DanielKaluuya I did not mistake you for Leslie Odom Jnr. I’m sorry if it seemed that way. I had wanted to ask about Regina King not being nominated as a director for One Night in Miami, and your win for Judas and the Black Messiah for the community at this time,” she wrote. In a second tweet, she added, “There was a sound issue so I dropped the part about Regina King and restated my question. What does it mean for the community at this time. When I listed [sic] to the audio, I do understand, but there was no confusion.”

Of course, if you watch the video of Gardiner’s original question, it’s obvious she wasn’t asking about King being snubbed for Best Director, and she’s just trying to cover her tracks because she knows the optics of a white Hollywood Foreign Press member — particularly one from South Africa, which has its own awful history of systemic racism and apartheid — mistaking one Black person for another are not great. (It’d have to be quite a sound issue to change “what do you think about Regina King not being nominated?” to “I was wondering what it meant for you to be directed by Regina.”)

The embarrassing slip-up is just the latest problem for the organization, which hosts the annual Golden Globe Awards, and which continues to do a terrible job at convincing the general public that it’s not racist. Last week, the HFPA had to deal with another race-related scandal when its former president and longtime member Philip Berk (who is also from South Africa) sent an email to its membership referring to the Black Lives Matter movement as a “racist hate movement.”

The 88-year-old Berk, who was an HFPA member for 44 years and served eight terms as its president, was expelled from the organization over his comments. “Since its inception, the HFPA has dedicated itself to bridging cultural connections and creating further understanding of different backgrounds through film and TV,” the HFPA said in a statement. “The views expressed in the article circulated by Mr. Berk are those of the author of the article and do not — in any way shape or form – reflect the views and values of the HFPA. The HFPA condemns all forms of racism, discrimination and hate speech and finds such language and content unacceptable.”

But there’s a difference between condemning racism and actively working to promote diversity, and if the past two weeks are any indication, the Hollywood Foreign Press Association still has a long, long way to go. 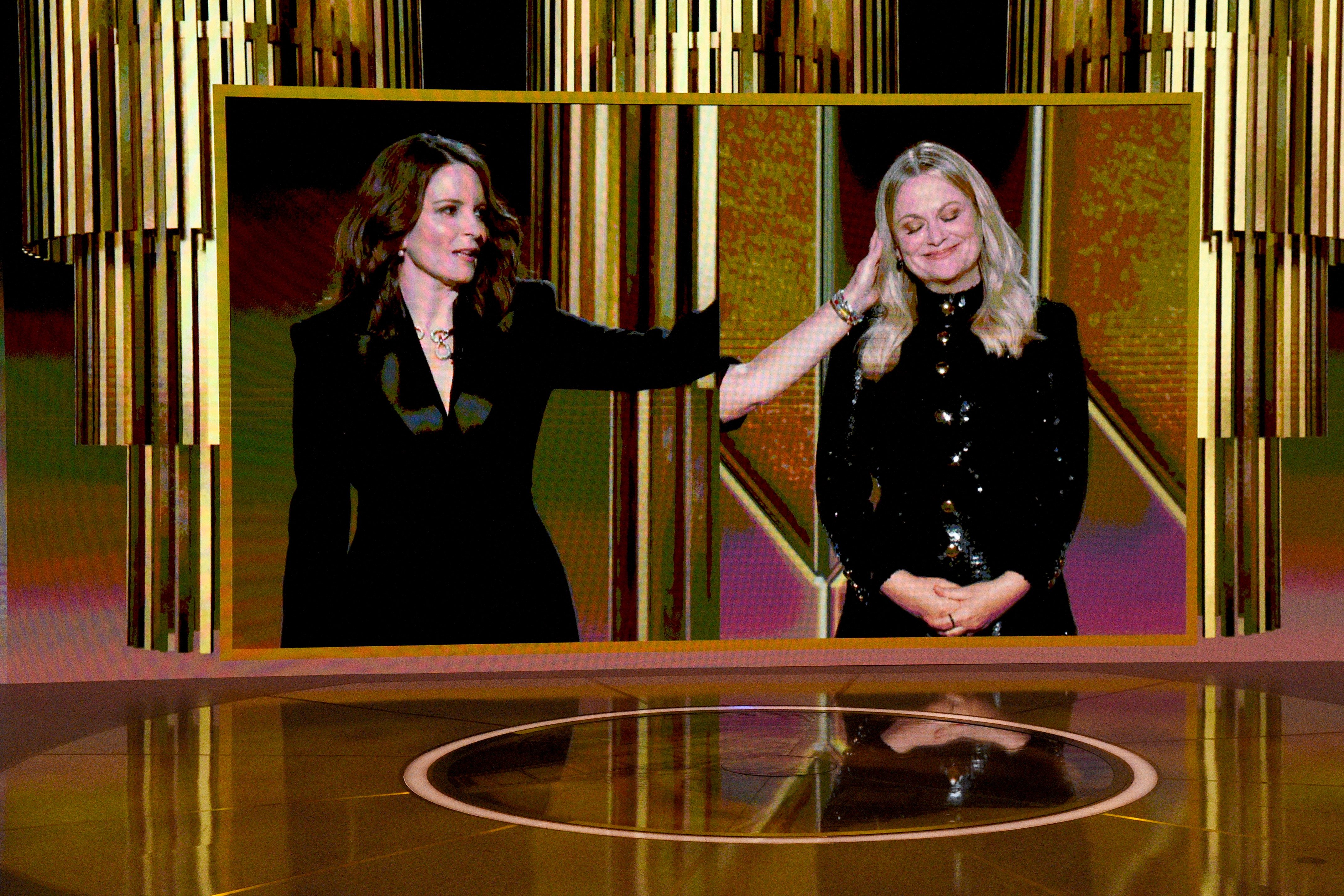 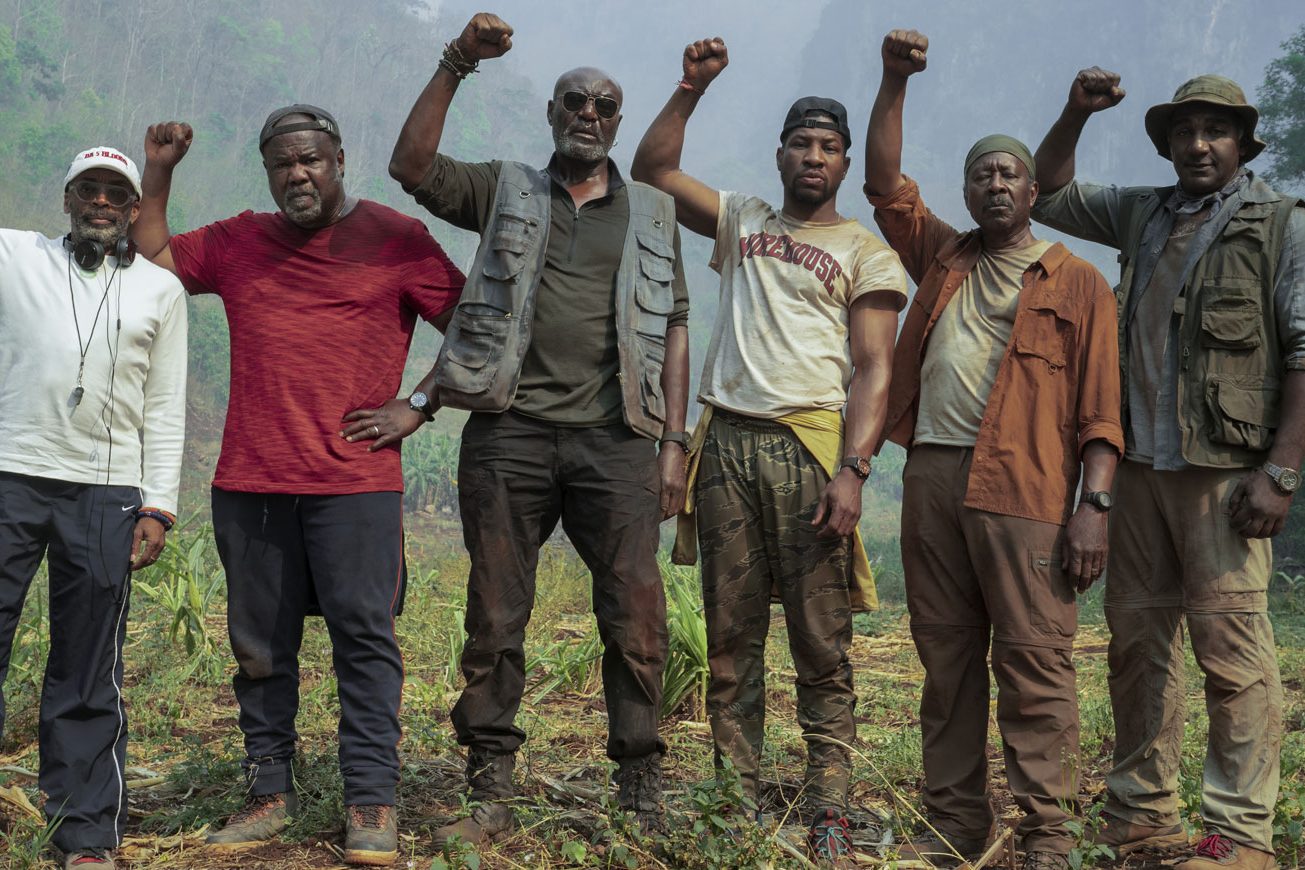 Award Shows Have an Opportunity to Be Historic This Year. Why Won’t They Take It? 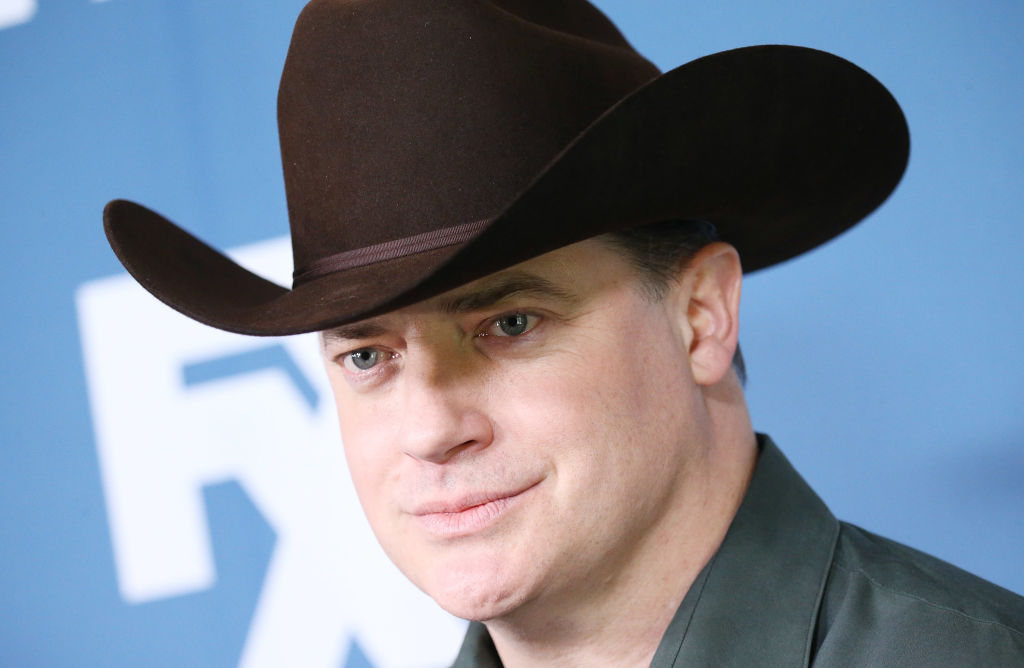