Eddie Redmayne at the premiere of "Finding The Way Home" on December 11, 2019 in New York City.
Getty Images
By Bonnie Stiernberg @aahrealbonsters

Eddie Redmayne earned an Oscar nomination for playing  painter Lili Elbe, one of the first recipients of gender reassignment surgery, in 2015’s The Danish Girl. But in the years since, the role has sparked controversy due to the fact that Redmayne, a cisgendered straight man, was playing a trans woman. In a new interview with The Sunday Times, the actor admits that he regrets accepting the role.

“No, I wouldn’t take it on now,” Redmayne responded after being asked whether he’d still be willing to play Elbe today. “I made that film with the best intentions, but I think it was a mistake.”

“The bigger discussion about the frustrations around casting is because many people don’t have a chair at the table,” he continued. “There must be a leveling, otherwise we are going to carry on having these debates.”

Redmayne’s response is refreshing. Rather than get defensive or worried about being “canceled,” he simply owned up to the fact that he made a bad decision that hasn’t aged well. Hopefully, that willingness to reevaluate one’s work is part of a growing trend. Back in May, Seth Rogen made similar comments about some of his jokes and called out his fellow comedians for being too sensitive about “cancel culture.”

“There are certain jokes that for sure have not aged well, but I think that’s the nature of comedy,” he said. “I think conceptually those movies are sound and I think there’s a reason they’ve lasted as far as people still watching and enjoying them today. Jokes are not things that necessarily are built to last.”

Ultimately, that’s how progress happens. There’s no shame in an actor saying, “You know what? Actually, that was bad, and I shouldn’t have done it” — and in fact, those who are open-minded enough to listen to criticism and learn from it should be commended. In Redmayne’s case especially, he’s setting a strong example for other straight, cis white actors; hopefully more will follow his lead and stop taking roles that should go to members of marginalized groups. (Redmayne’s not the only one pushing for progress here: In 2018, actor Darren Criss — who is straight — announced he would no longer take gay roles because he doesn’t want to take away opportunity from LGBTQ performers.)

One day we’ll hopefully reach a point where trans roles go solely to trans actors, but until then, we need more people like Redmayne to admit that certain performances were problematic. 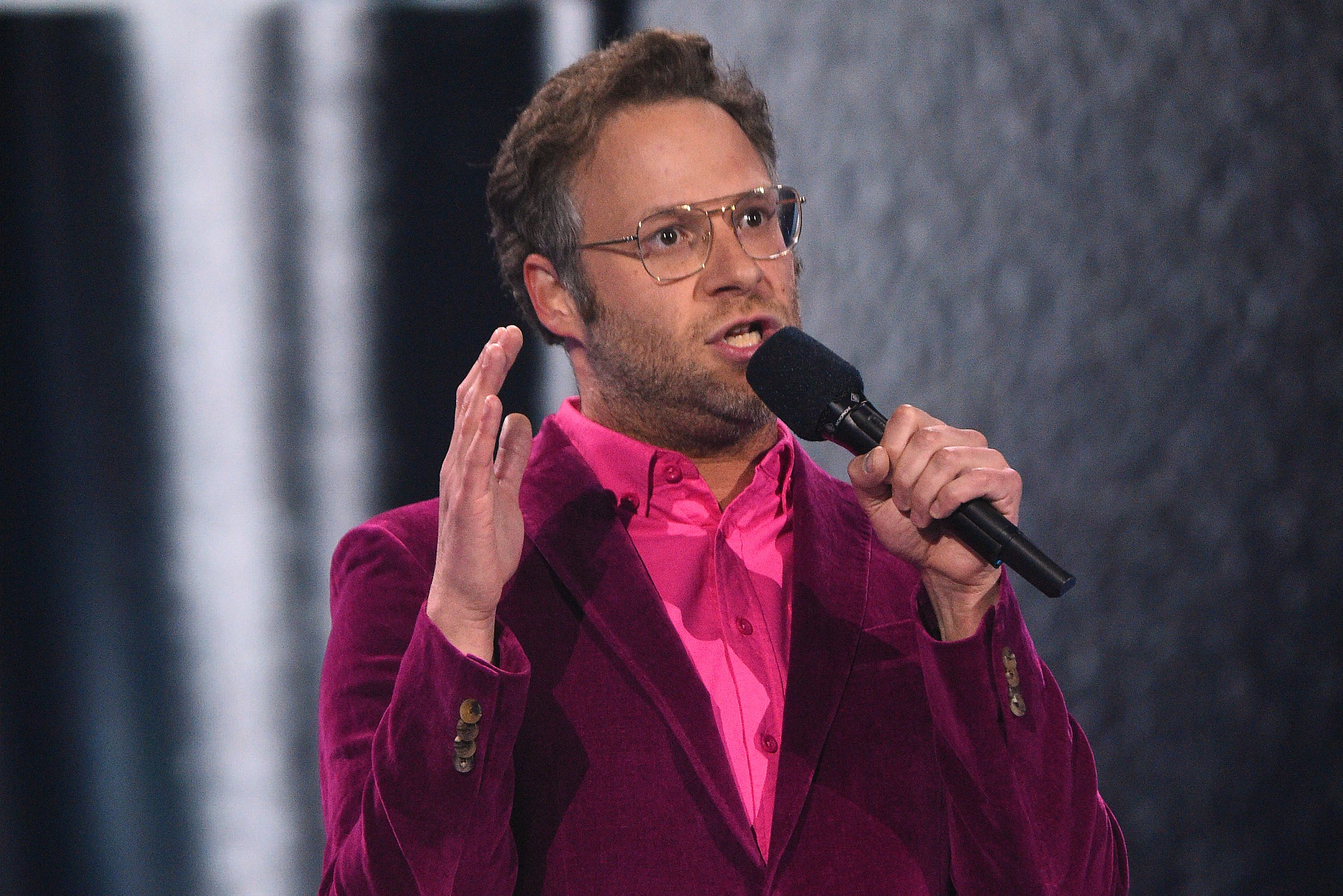 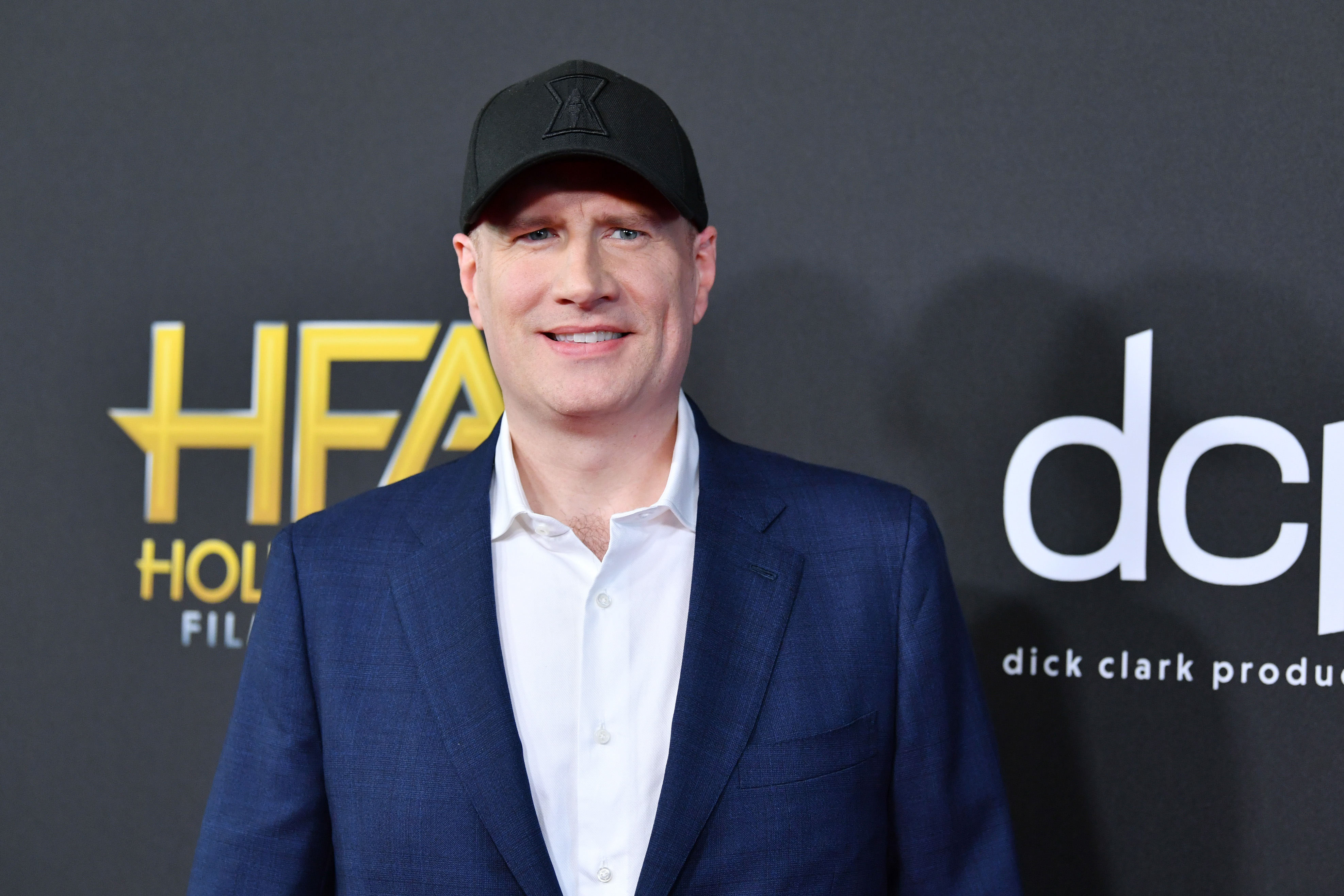 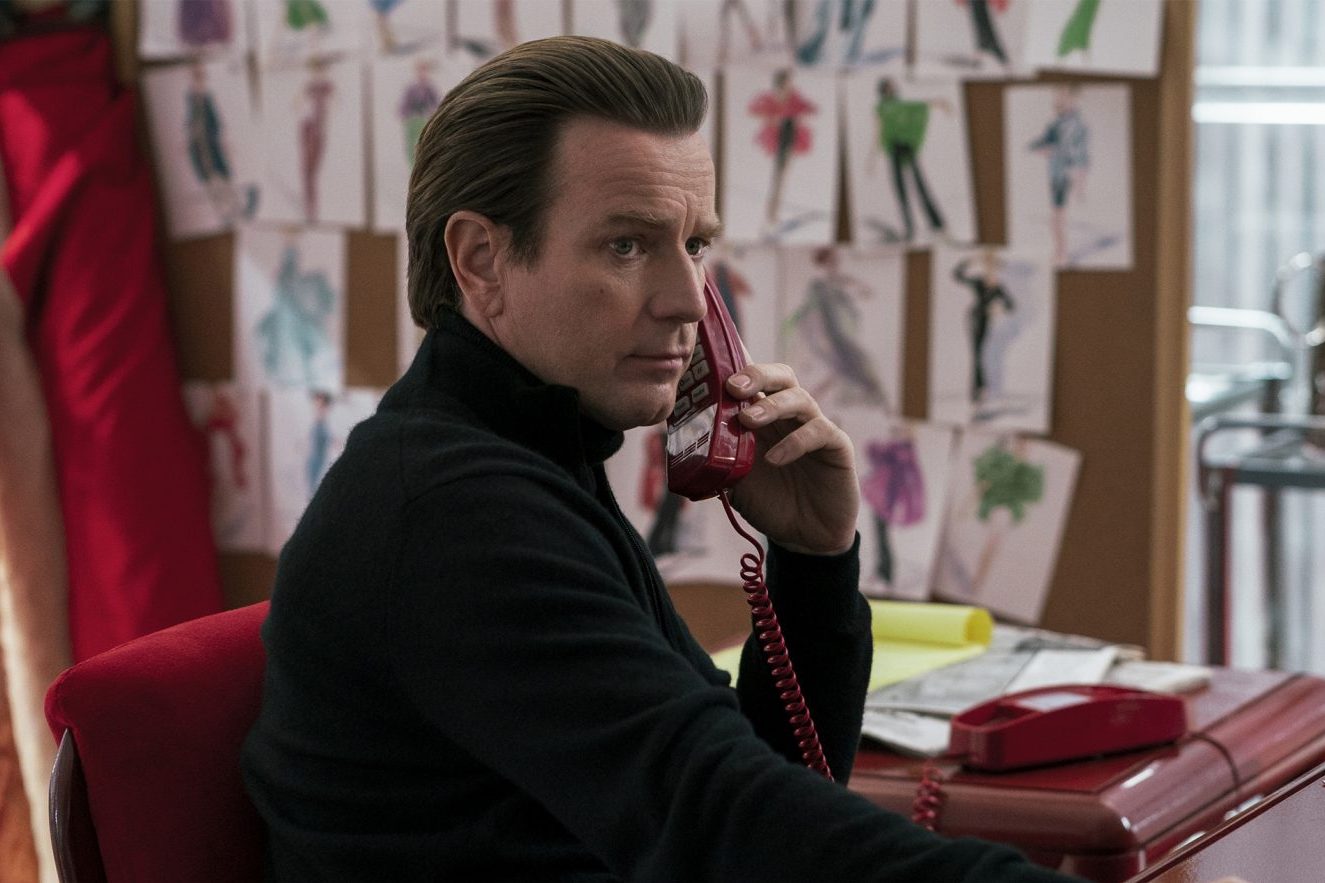 Ewan McGregor Is Catching Heat for Playing a Gay Character. Should He Be?