The release of "Mulan" was more complex than expected.
Disney
By Tobias Carroll @tobiascarroll

On paper, Disney’s live-action production of Mulan looked like a surefire hit. It follows in the studio’s recent pattern of reimagining its animated hits as live-action features — but in this case, numerous changes to its tone and cast of characters suggested the two films would each stand alone. The fact that it’s a war movie that puts a female lead at the center of the action also helps it stand out among other would-be blockbusters.

But not everything went according to plan. The pandemic caused the film to bypass theaters in most countries, winding up instead as a premium option offered to Disney+ subscribers. Much of the discussion of the film leading to its release had little to do with the film itself and more to do with the controversies surrounding it. Star Liu Yifei indicated her support for Hong Kong’s police in the wake of pro-democracy demonstrations there last year. That sparked calls to boycott the film, as did the news that scenes from Mulan were shot in Xinjiang, where the Chinese government maintains detention camps for Uighur Muslims. 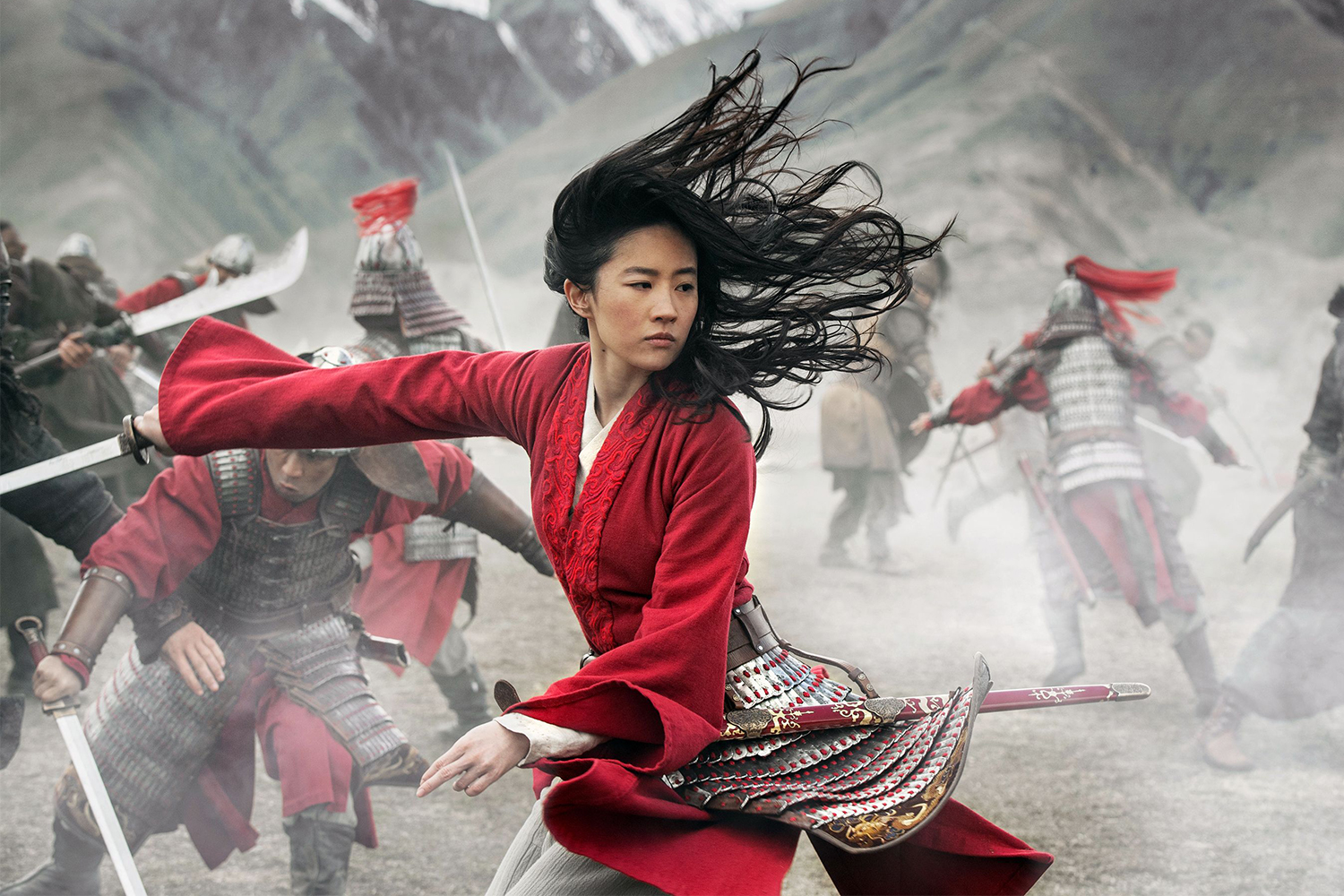 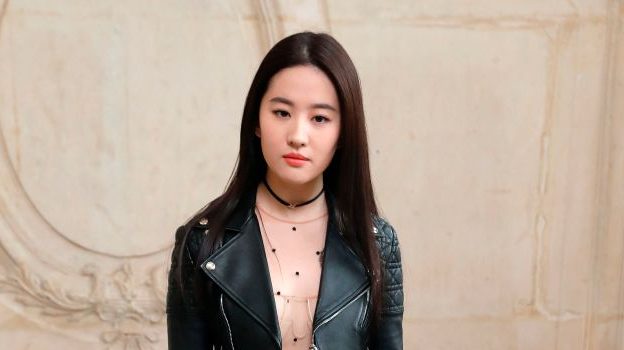 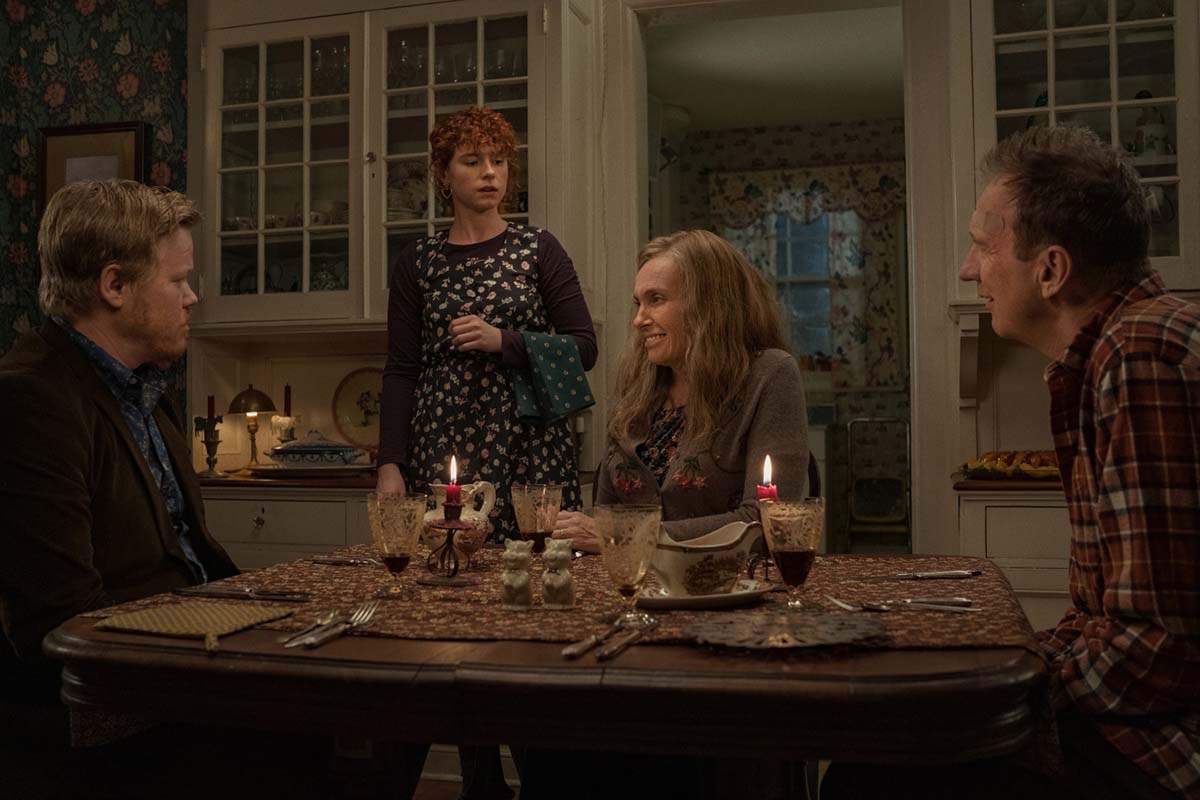 In a new article at Vanity Fair, Yohana Desta explored the controversies, as well as the studio’s response to them. Notably, the article quotes Disney CFO Christine McCarthy, who provided her take on the issues stirred up by the film’s promotion.

McCarthy contended that the film was shot largely in New Zealand, but additional footage was also shot in China — necessitating the approval of local governments. “So, in our credits, it recognized both China and locations in New Zealand,” McCarthy said. “I would just leave it at that, but it has generated a lot of issues for us.”

That’s a bit of an understatement — but it also touches on how this film has become a perfect storm of controversy in the midst of a contentious time.