The actor, who was accused of rape and physical abuse earlier this year, is barely noticeable in the movie's trailer

Armie Hammer stars in Disney's "Death on the Nile," but you wouldn't know it from watching the trailer.
Disney
By Bonnie Stiernberg @aahrealbonsters

Armie Hammer’s first film role since he was accused of “violently raping” and physically abusing a woman named Effie and sharing explicit cannibalism fantasies with several others is coming soon — though you’d barely know it from the trailer. On Tuesday, Disney and 20th Century Studios released the first trailer for the mystery-thriller Death on the Nile, and Hammer is tough to spot.

The trailer features just one line from Hammer, who stars as Simon Doyle in the Agatha Christie adaptation (which is directed by Kenneth Branagh), and we hardly see his face at all thanks to some careful editing.

Hammer was dropped by his agents and pulled out of many upcoming projects after the allegations came to light, but Death on the Nile was in the can and ready to go by the time the accusations surfaced. That meant Disney was forced to decide whether to recast Hammer’s role and reshoot or simply press forward with a movie that features someone who may or may not be a rapist who wants to eat people. According to the Hollywood Reporter, reshooting the film with a different actor “wasn’t feasible for a film of this scale, because of the pandemic and the ensemble cast. Gathering all the actors back together would have been near-to-impossible due to COVID.”

“Another option was to use digital technology to edit or alter the film, but that would have been equally as challenging considering the size of the cast and intricate storyline, according to an insider,” the publication noted. “Ultimately, the studio decided to leave the film as is, and proceed with a full-fledged theatrical release. To shelve Death on the Nile, or sell it off to a streamer, would have been a disservice to the large cast and crew, a source says.”

Of course, shelving it would have been a “disservice” to the movie’s non-Hammer cast, but if the only other option is to put out a movie that includes a man who has been accused of some truly horrific things — and thus allows him to profit off of it, be that in the form of a cut of the box office revenue or simply some positive publicity — it’s the probably right thing to do. Disney and 20th Century made their choice, however, and they should own it. Leave Hammer in your movie or don’t, but don’t try to have it both ways by trying to minimize his presence in the trailer in order to trick people into thinking he’s no longer there. 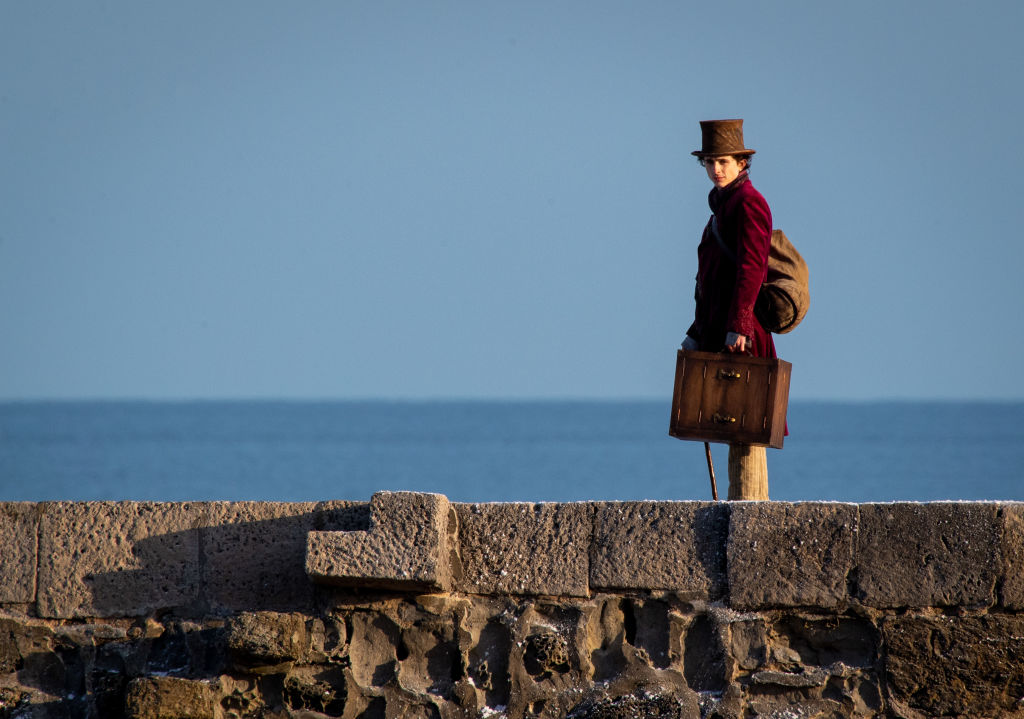 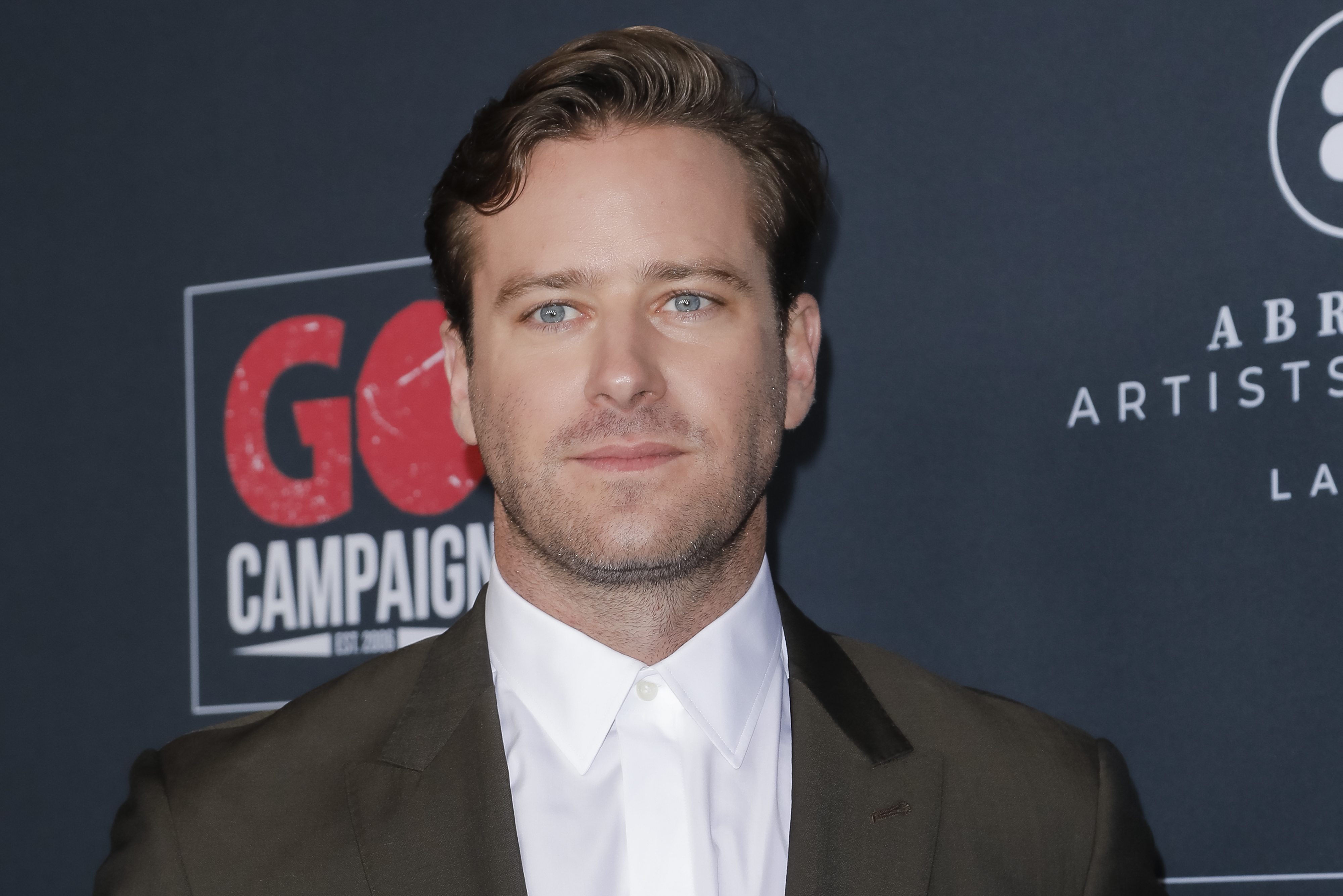 What Should We Make of Armie Hammer Checking Into Rehab? 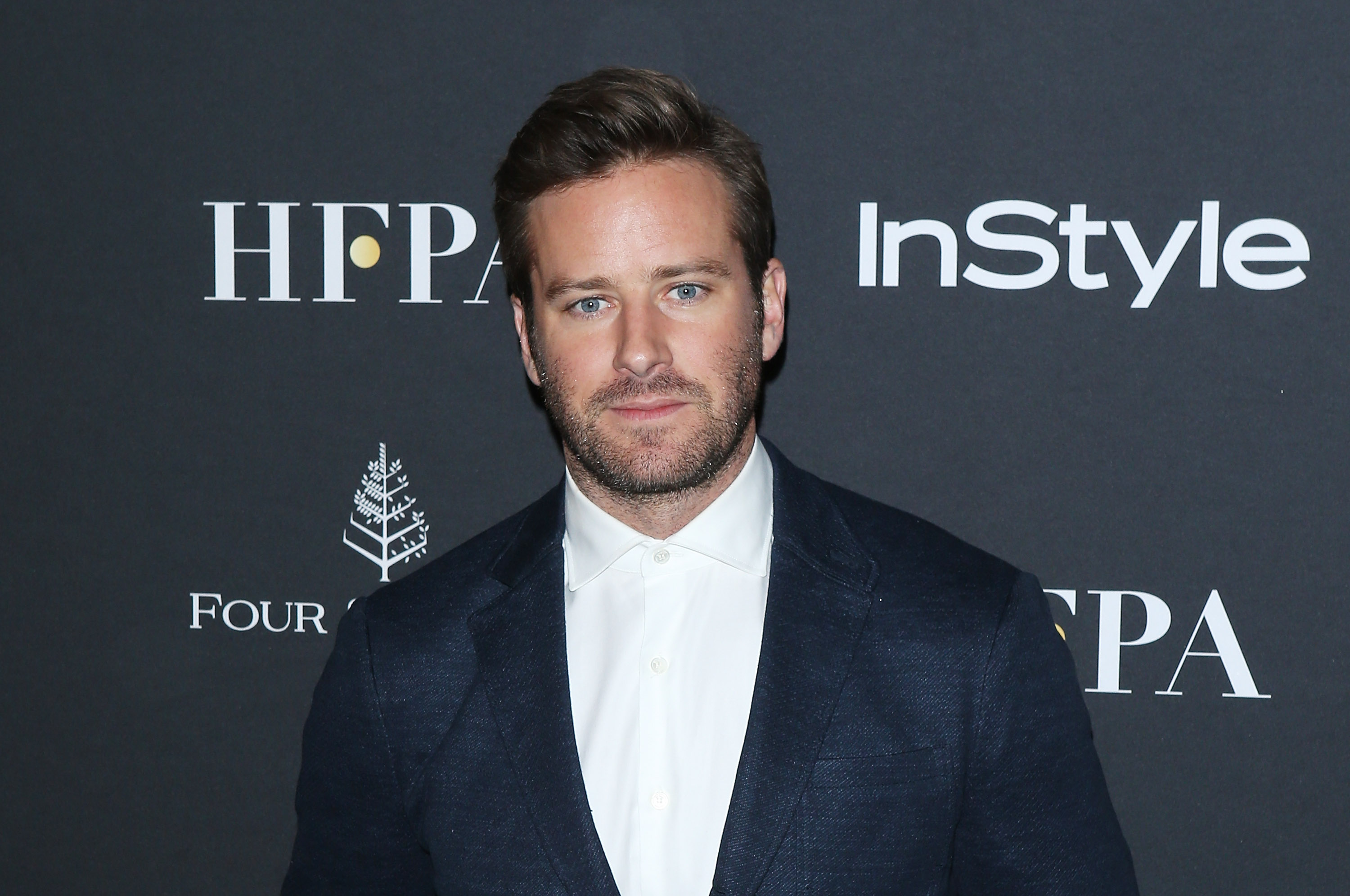