TikTok is ripe with misinformation. Whether it’s vaccine-related, something involving Satan or a 30-second clip of someone’s boyfriend, users love to share wacko conspiracy theories that, unfortunately, often go viral. The latest crazy conspiracy to hit the app, though, is a real doozy.

TikTok user @momllennial_, a history TikToker who is prone to controversy on the video-sharing app, is trying to convince users that Ancient Rome never existed.

Per the Daily Dot, @momllennial_ has a history of sharing heretical historical theories like “Alexander the Great was a lady” and “Jesus Christ’s name can be translated as ‘clitoris healer‘” (really wish that one was true, though.) Recently, she’s been sharing a theory that Roman Empire was not real. Among the claims is that Hadrian’s Wall, a former defensive fort of the Roman province of Britannia that stretches 73 miles in northern England, “can’t be proven to be of Roman construction,” and that it’s actually a “road” not a wall. That, and the Roman Empire “is a figment of the Spanish Inquisition’s imagination.” The theories stem from ideas that most ancient Roman archaeological sites are inscribed in greek and that there isn’t a “single Roman document” in existence.

As with vaccine misinformation, experts are quickly debunking @momllennial_’s insane theories before anyone starts to buy in. TikTok user @profmaxwell, who is a college-level classics professor, explains in one video why an extremely famous manuscript called the “Qasr Ibrim papyrus” is in fact written in Latin and not Greek as @momllennial_ attempted to claim.

Most of these videos of historians and classicists debunking @momllennial_ and making jokes about her theories actually have more engagement than the conspiracy videos themselves. As the Daily Dot notes, while the TikToks still get a lot of traction, and her account has 94K followers, “there’s no real sign of her actual theories gaining popularity.” The comment section on her videos is mostly filled with responses calling her an idiot and users sharing academic citations to squash her ideas.

It’s great, and certainly hilarious, that experts are calling out users like @momllennial_ for attempting to spread such nonsense, but it does beg the question of whether we should be bringing attention to these outlandish ideas at all. As the Daily Dot notes, this is often how misinformation is spread on TikTok and other social sites:

“Like many social media sites, TikTok promotes inflammatory content because lots of people want to argue with it—and therefore repost it. In the case of HistoryTok, you have an entire community of people who enjoy correcting misinformation and educating their viewers. A theory like ‘Ancient Rome isn’t real’ is catnip for this audience—especially when it’s presented in the style of a traditional debunk video from a more reliable source.”

While it could be better to ignore accounts like @momllennial_, which might not have a high chance of coming across most users’ feeds like a reaction video with higher engagement will, experts say young social media users are increasingly susceptible to fringe conspiracy theories due to their developing brains favoring sensational content, and that social media algorithms like TikTok’s make the ability to spread any conspiracy incredibly easy.

So maybe dunking on conspiracy theorists and getting ahead of their baseless claims is the best course of action. Do you really want to spend your holiday dinner trying to convince your Gen-Z family members that the Roman Empire in fact existed? 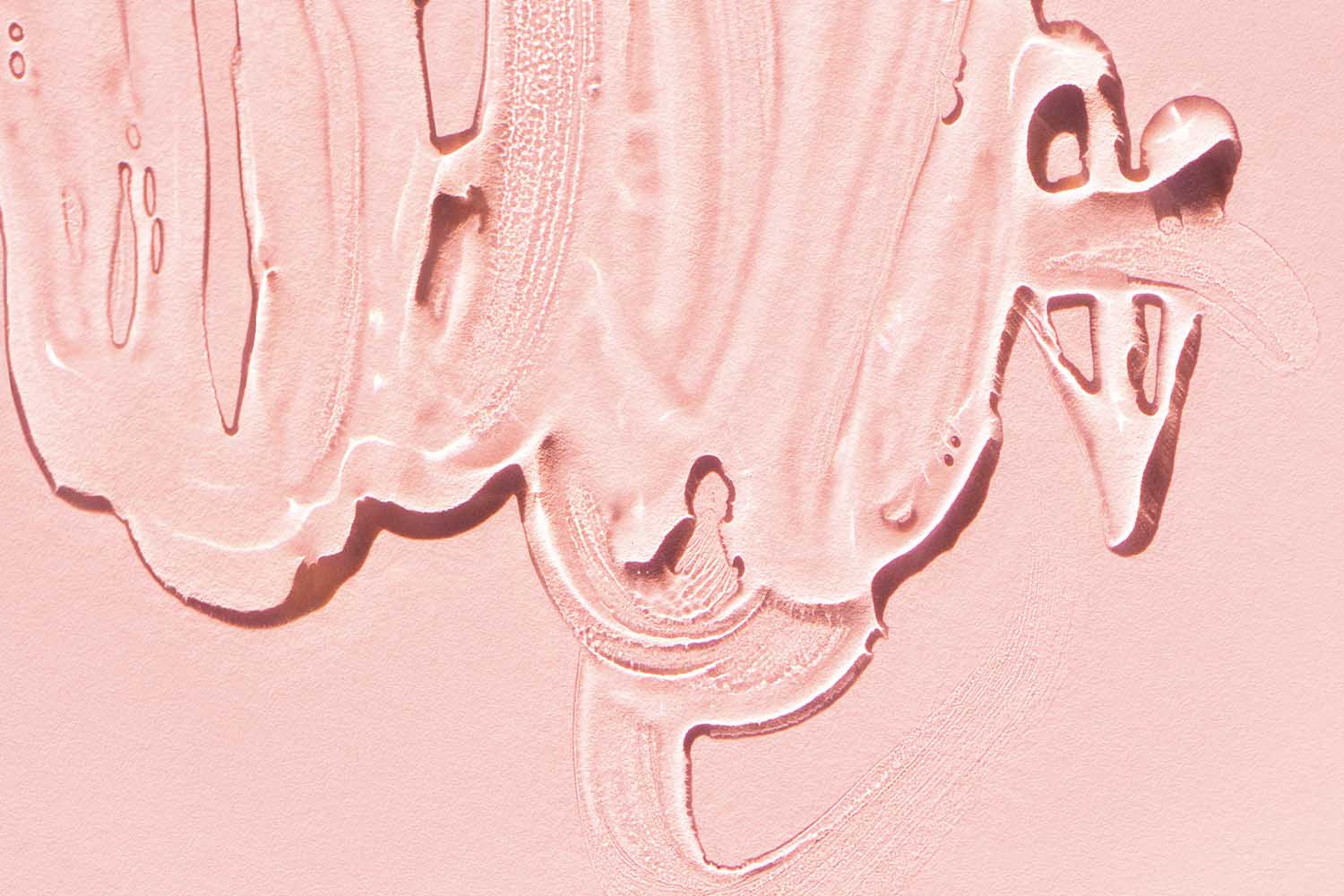 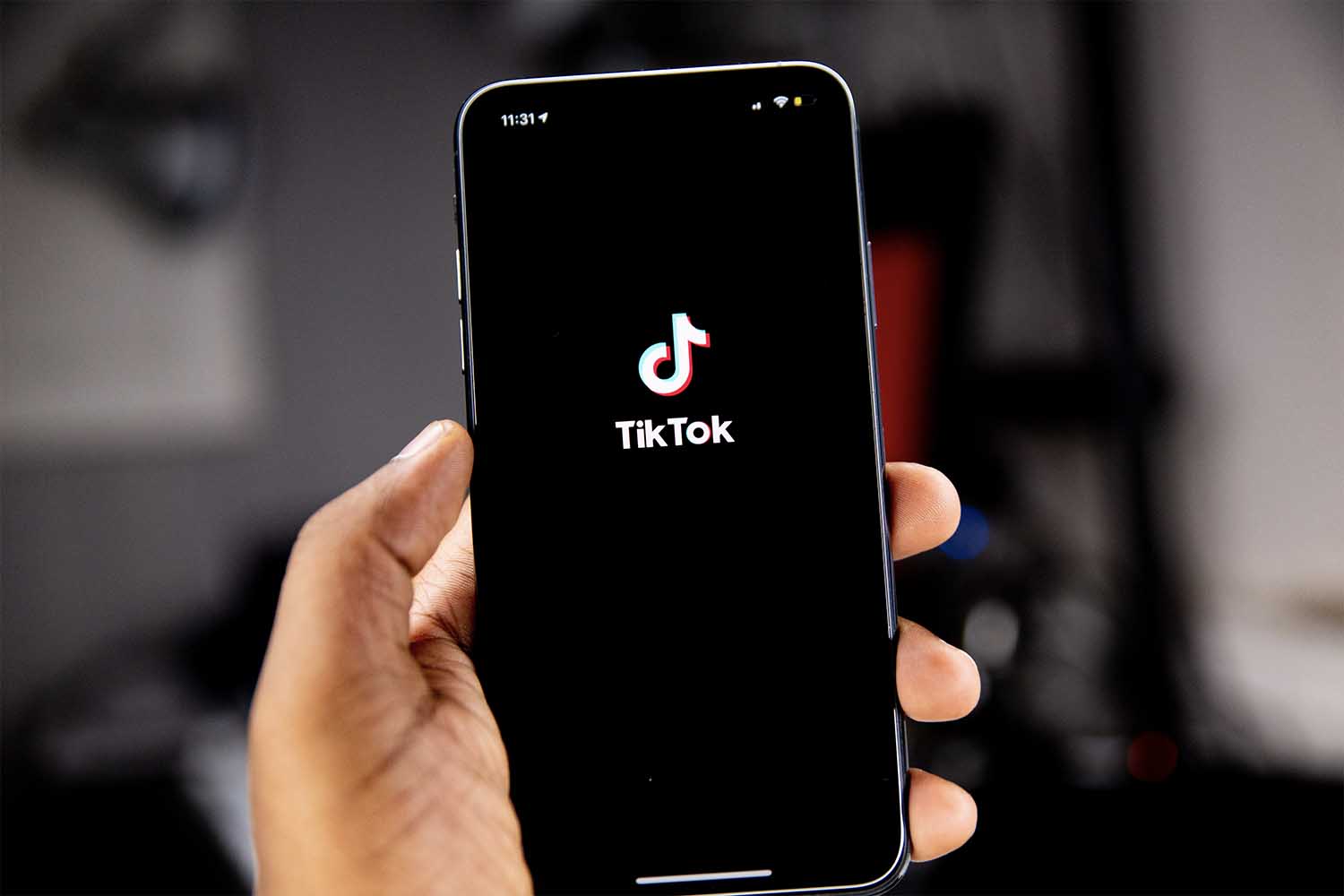 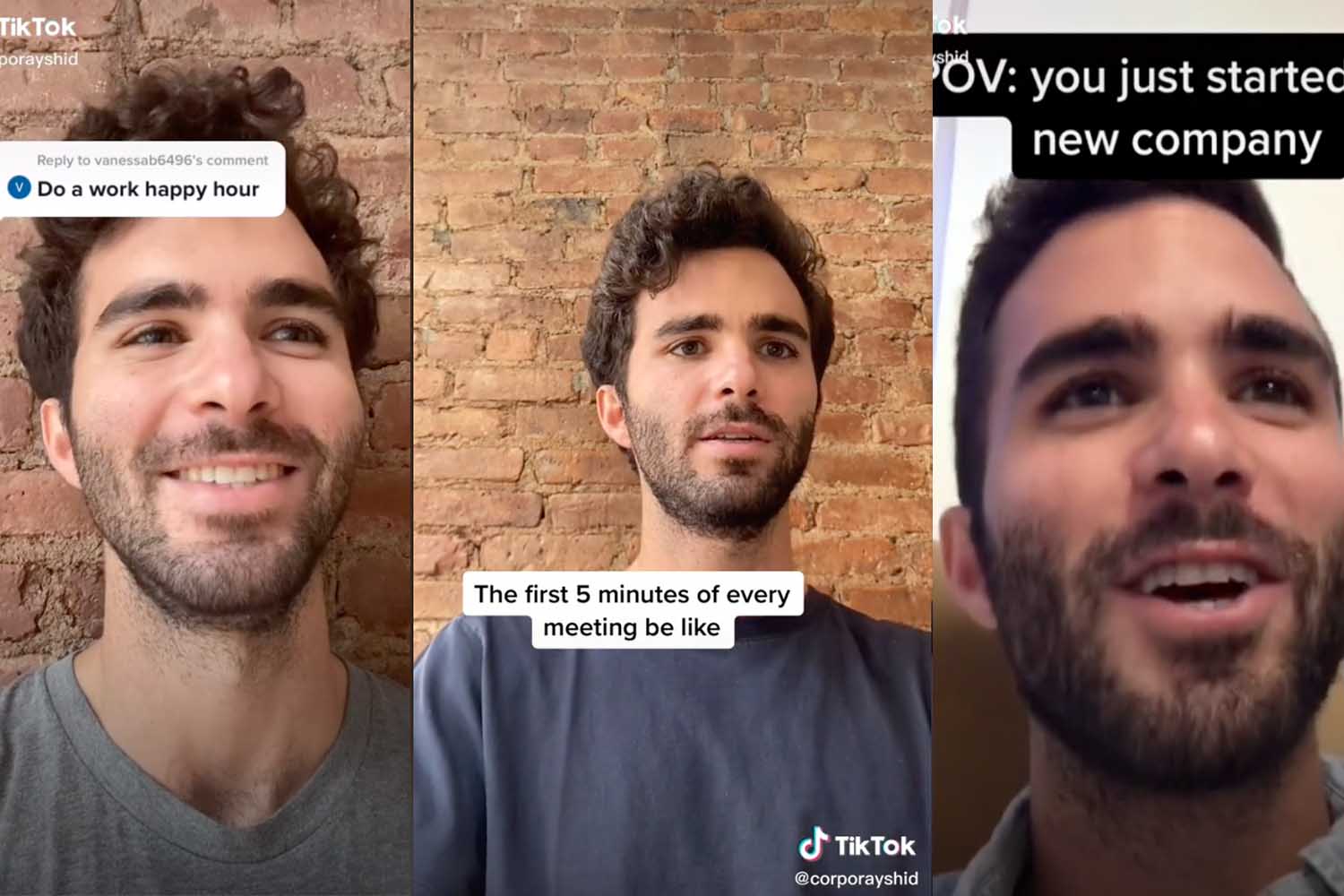