Or am I just getting dumber?

On the last day of January, The New York Times announced it would be acquiring Wordle, the daily word guessing game that’s fully captivated the internet. I, like almost everyone else in the world, wake up every day, play this little game and compare scores with friends. When The Times‘ seven-figure acquisition of the game was announced, I, like other fervent players were a bit worried. Would the free, easily accessible game be modified or go behind a paywall?

The Times ensured players the game would “initially” remain free for everyone to play, and so far, the structure and availability of the game have remained exactly the same. Except, within the last week or so, I’ve noticed something is up: either this game is getting increasingly harder or I’m becoming increasingly dumber. It could go either way, really, but my friends who play the daily word game are similarly frustrated. We’ve been stumped trying to guess words like ULCER, ULTRA and ROBIN. (No spoilers, but I almost threw in the towel on today’s word, which I miraculously got on my sixth try.) So over the past few days, I couldn’t help but wonder: Did The New York Times make Wordle more difficult?

Turns out, I’m not the only player with this speculation. Some Wordleheads have taken to Twitter to voice their frustrations and push the growing conspiracy theory that The Times has knocked the difficulty level up a notch. But according to The Verge, who broke down the process by which Wordle chooses its daily words, the newspaper of record “is innocent of Wordle crimes.”

For starters, not every five-letter word in the English lexicon is a Wordle solution. The game’s original creator, Josh Wordle, explained that his partner had helped him narrow down the 12,000 or so possible five-letter words to about 2,500 words that she knew. That specific word list makes up Wordle’s solution set, “and the list is literally baked into the Javascript of the website itself,” explains The Verge. The only significant change made by The Times, notes The Verge, was the removal of some words, specifically offensive ones, from the list of valid guesses for the game.

The Verge also reminds us that pre-NYT Wordle still featured some tough words: TAPIR, KNOLL and QUERY. So no foul play here, it seems like we’ve just hit an unlucky streak of hard-to-solve words. 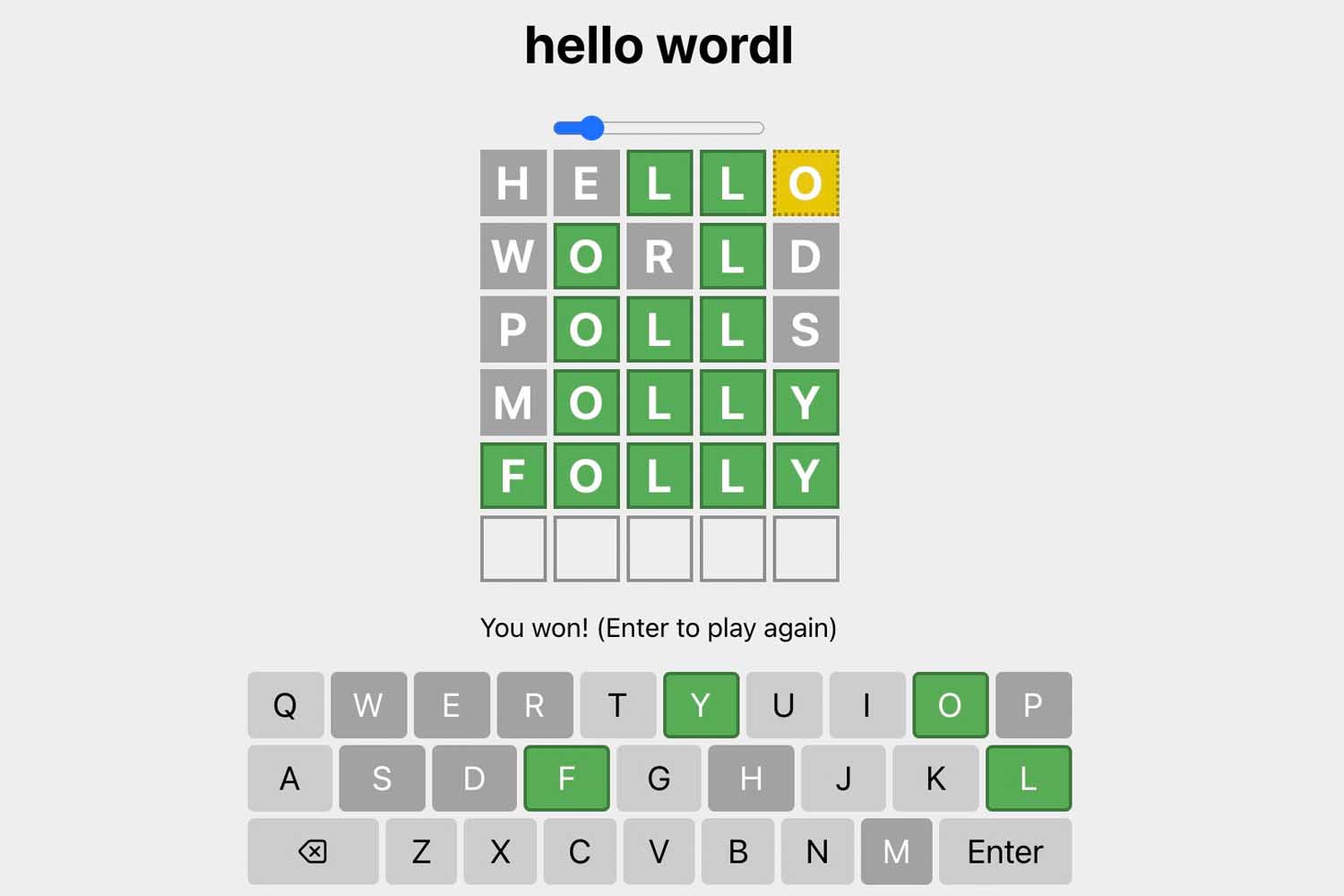 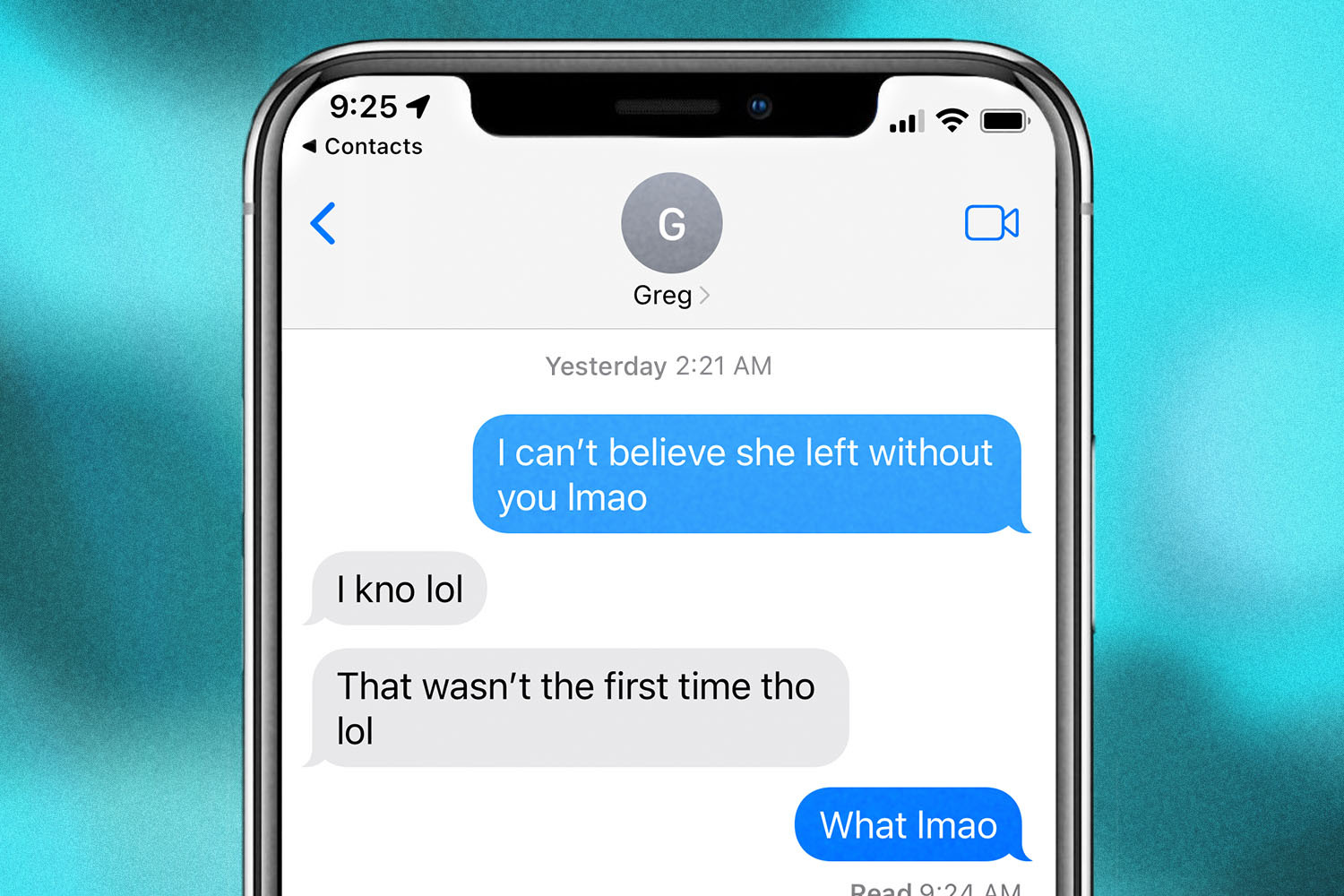 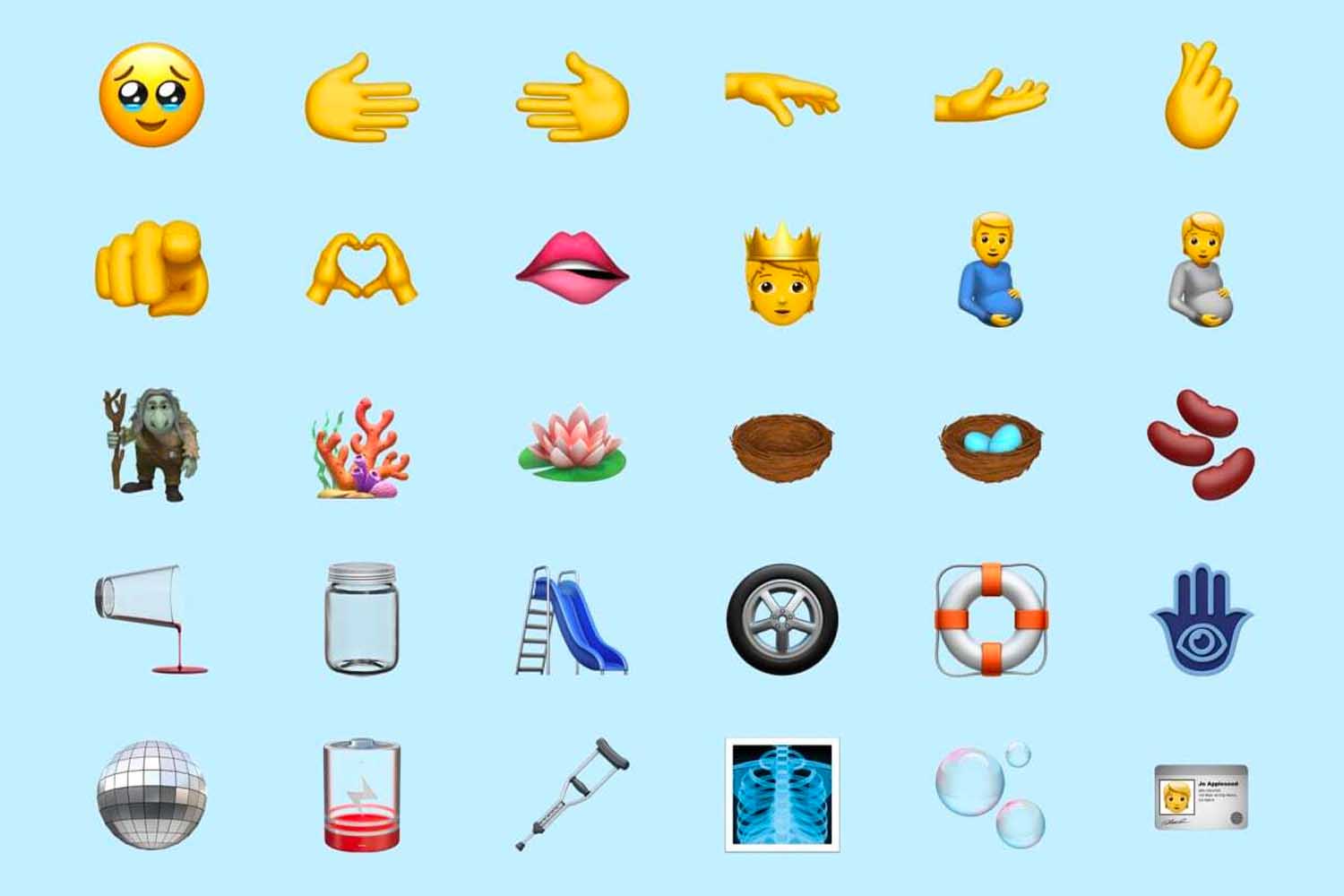