Why Is Matthew McConaughey So Chummy With “Men’s Rights” Activist Jordan Peterson?

Over the years, Matthew McConaughey has carved out a persona for himself as a laid-back guy you’d maybe expect to be pretty progressive, but as a new piece by The Daily Beast points out, he’s made a habit recently of referencing “the illiberal left” in interviews while promoting his new book Greenlights and chatting about “cancel culture” with podcast hosts like Jordan Peterson and Joe Rogan, who are beloved by the right.

Peterson is especially controversial due to his views on “men’s rights” and his vocal opposition to legislation in Canada designed to protect transgender and non-binary people. And as The Daily Beast notes, McConaughey appears to be a fan of his; he thanked him in the back of Greenlights, and this week the actor appeared on Peterson’s podcast.

“Many of the things you said I had been thinking about, but I heard you putting them into words and contexts, I was like, Wow, that’s what I’m talking about, that’s what I’m trying to get to,” McConaughey told the host. “And a lot of it goes back to self-determination, which we’ve talked a lot about. Self-authoring.”

“You see a lot of those threads through my book,” McConaughey continued. “Maybe in a different way, in a more folksy way. But a lot of what you’ve said gave me confidence to go, ‘I’m gonna put my story on paper.’ So I thank you for that. And that’s why I thank you in the back of the book.”

The pair also discussed “cancel culture” with respect to Louis C.K. (yikes). You can read the full story about their conversation (as well as McConaughey’s history of putting his foot in his mouth when it comes to talking about Trump and the “Hollywood elite”) here. 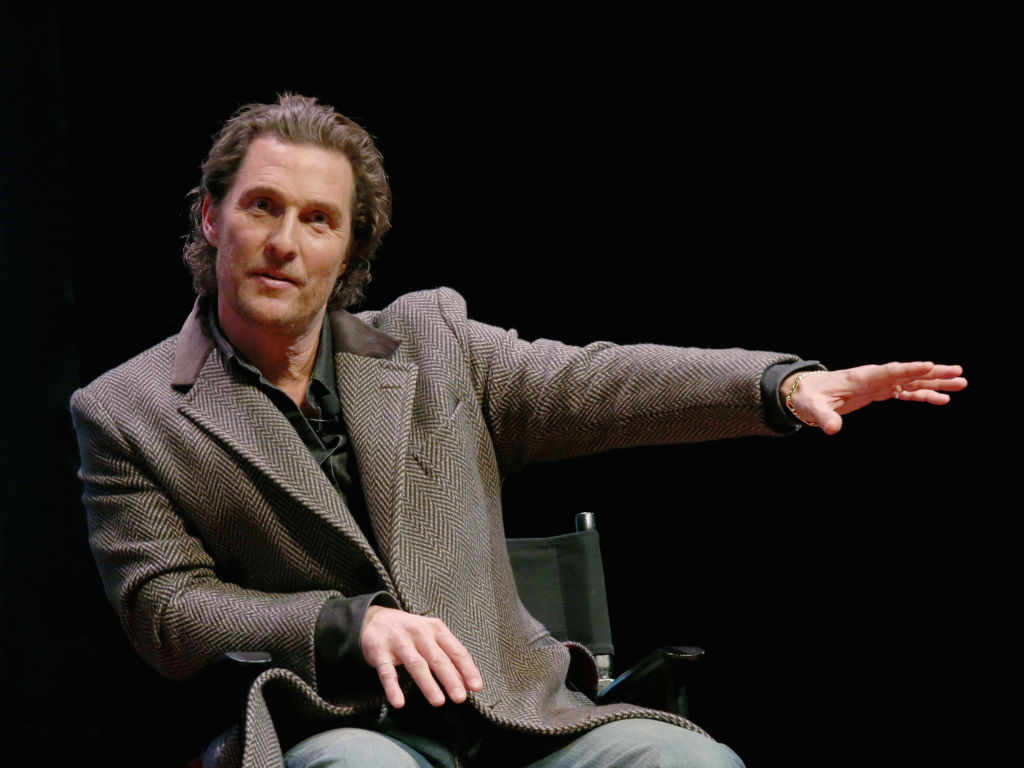 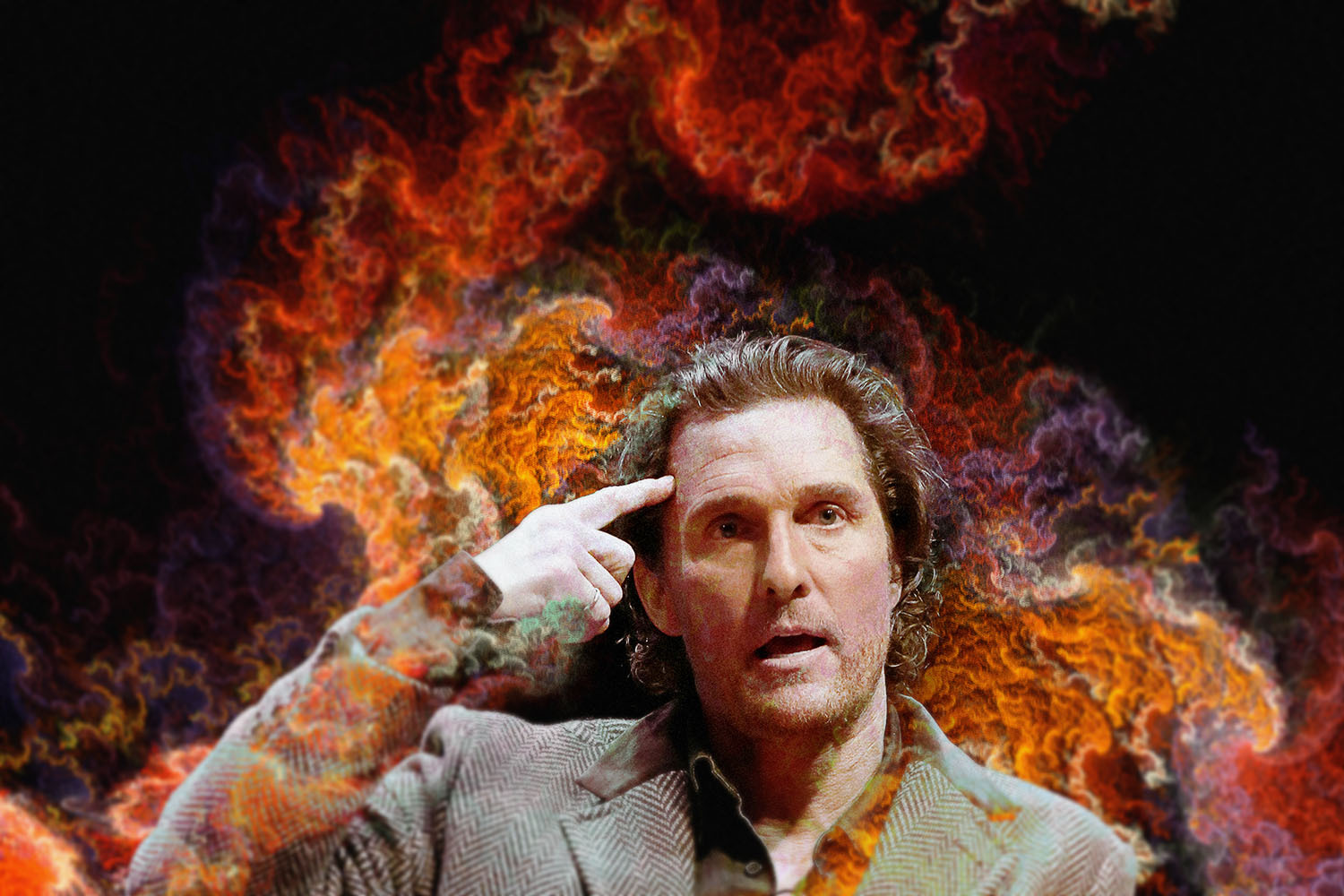 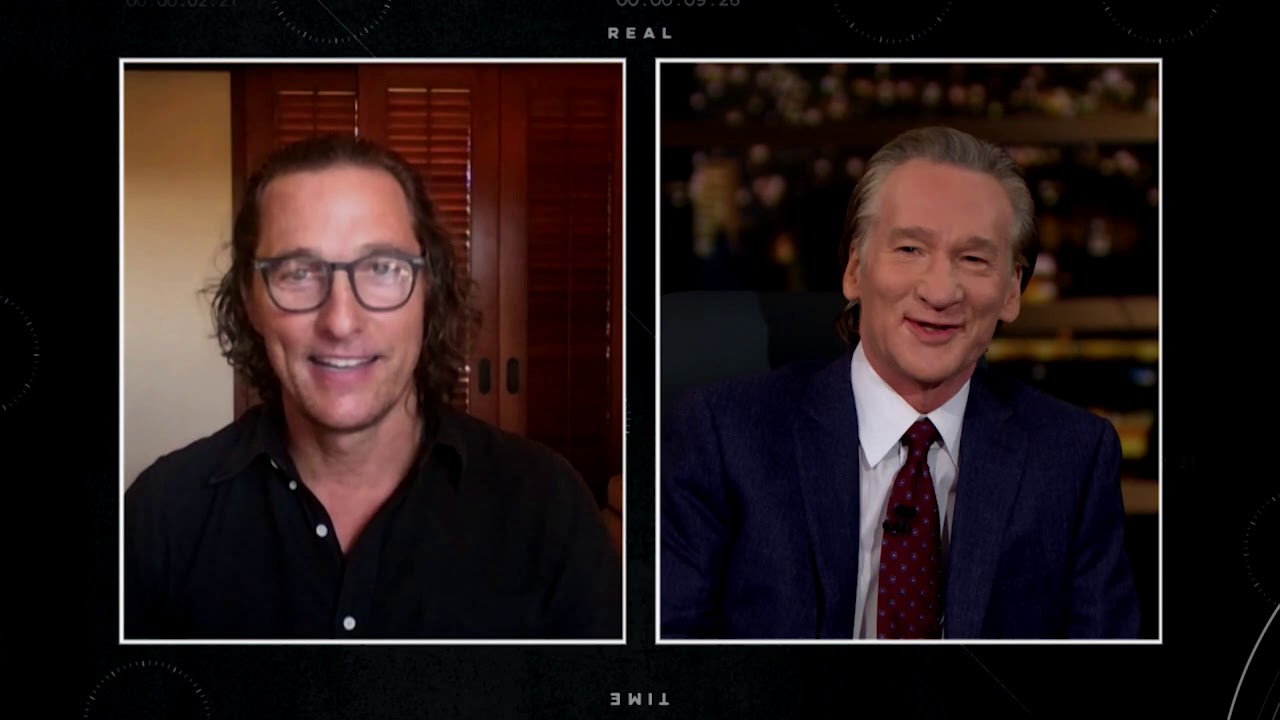