Could Elon Musk’s Plans to Monetize Twitter Alienate Its Users?

The announcement of Elon Musk’s purchase of Twitter left a number of prominent figures associated with the company eyeing a substantial windfall — and prompted more than a few users to leave the service in protest. While there’s been some speculation that the deal could fall through at the last minute, let’s assume that the deal does go through. What would a privately-held Twitter with Musk as the owner look like?

Based on some of the comments Musk made to banks about ways he might make the service profitable, it seems like a lot more user alienation could be in the works.

That’s one of the takeaways from a recent Reuters report about what Musk revealed of his plans for the service to the banks he hoped would help him finance its purchase. According to sources cited in the article, these plans “constituted his vision rather than firm commitments” — and it’s not like Musk hasn’t changed his mind in the past.

According to the article, one idea he floated involved charging third parties money to embed a tweet from a verified account. It’s unclear how this would relate to his pledge to “authenticate all real humans” on the service, or if it would at all.

The article also suggests that Musk would look to make Twitter less dependent on advertising. That’s an understandable goal — but if users don’t enjoy ads, it also seems likely that they wouldn’t enjoy paying a fee to embed someone else’s tweet. Changing the way Twitter makes money is a delicate balancing act — and it’ll be fascinating to see how this all plays out. 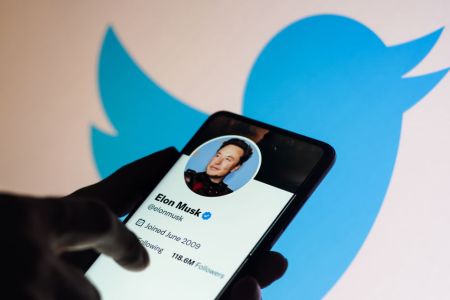 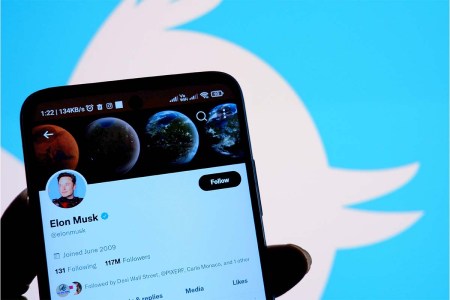