A pair of cars that literally made history

The auction includes a host of items associated with former Presidents.
Bonhams
By Tobias Carroll @tobiascarroll

Is there a place where automotive history meets presidential history? If so, a high-profile auction from Bonhams may reveal the location of where the two intersect. On October 14, an auction called The American Presidential Experience: The Collection of Jim Warlick, and Other Properties is set to begin. Among the items that will be available? A campaign flag featuring Abraham Lincoln, John F. Kennedy’s flight jacket and a replica of the Oval Office.

There’s also the matter of a pair of Lincoln limousines, both associated with John F. Kennedy’s time in office. A report from Joe Lorio at AutoBlog provides more details about both Lincolns — including the proximity of one of them to a tragic day in American history. 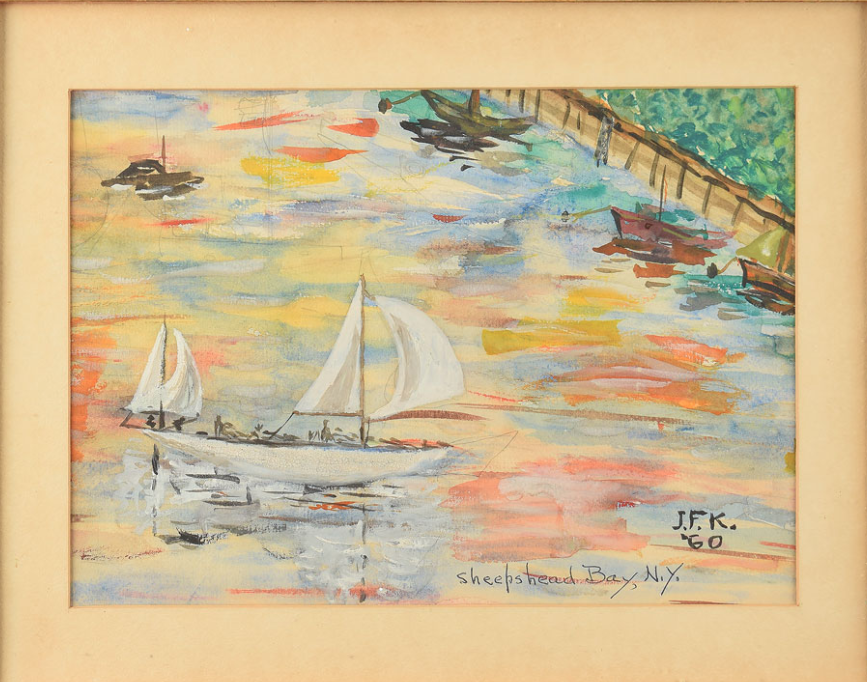 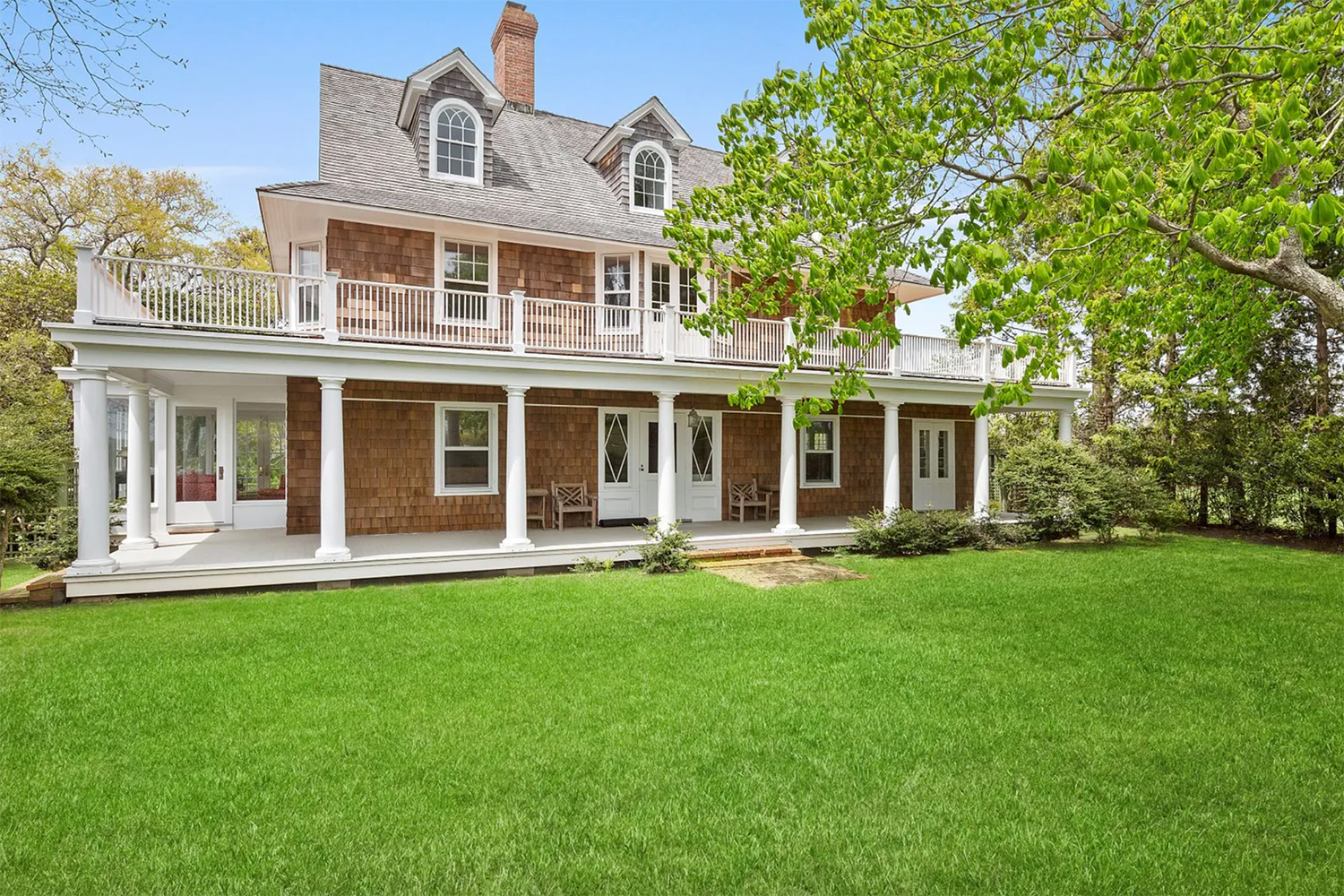 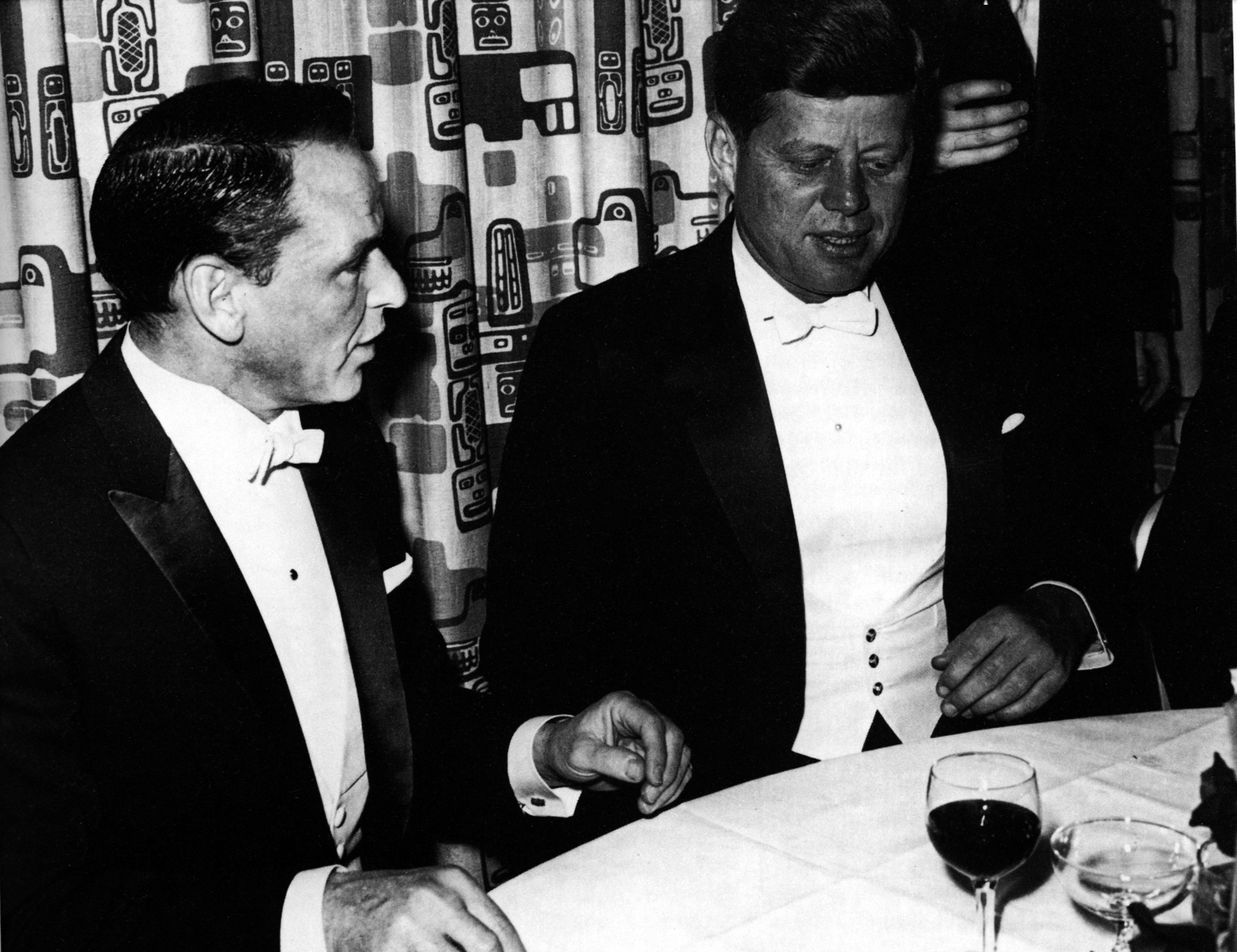 Why Frank Sinatra Was Banned from Kennedy White House

One of the Lincolns is a 1960 Lincoln Continental Mark V Executive Limousine, which was used by Kennedy for White House business. It’s been modified in a number of ways, including bulletproofing and the addition of a two-way telephone. The second, dubbed “Limo One,” is a 1963 Lincoln Continental Convertible. It was used on the morning of November 22, 1963 to drive the Kennedys and Texas’s governor, John Connally, to Fort Worth’s Carswell Air Force Base.