Including a recent discovery in Newcastle

Not all parts of Hadrian's Wall are above ground.
Sunsetbeach, CC BY 3.0
By Tobias Carroll @tobiascarroll

For symbols of Roman rule over Britain, it’s hard to think of anything higher-profile than Hadrian’s Wall. It’s stood for nearly 2,000 years, and was built after an ancient Roman emperor paid a visit to the empire’s British outpost. And at 73 miles in length, it’s a reminder of what ancient engineering was capable of.

Once the wall was discovered, the relevant authorities hired Archaeological Research Services Ltd. to, in Holth’s phrasing, “record and protect the find.” Their work involved cleaning and documenting the historic site, and then reburying it.

Among the conclusions the firm reached? That the part of the wall uncovered in Newcastle dated back to an early segment of work on the wall; this was due to the size of the stones used, which were larger than those used in later segments.

All told, it’s a reminder of the ways the ancient and the contemporary can converge in unexpected ways — and the history that can be found just below the ground we walk on. 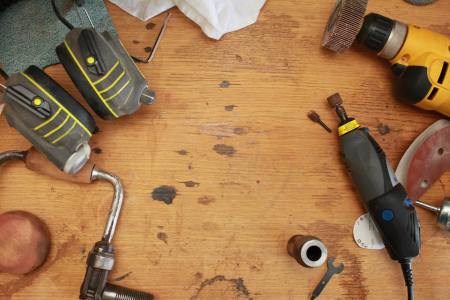 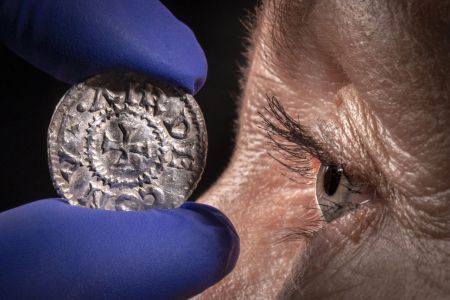 Archaeologists Are Discovering New Details of Vikings' Time in Britain 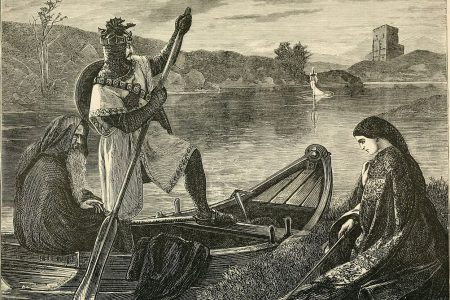