After many years without controversy, it's begun to stir up conflict

The United States is in the midst of a seismic shift regarding the Confederate flag and, more broadly, imagery relating to the Confederacy. Which is to say that a number of states and institutions are drawing the line at displaying an image so associated with the dehumanizing institution of slavery. But as it turns out, the United States isn’t the only place where the Confederate flag still lingers — or where those who have embraced it show little interest in changing their ways.

Where else has the Confederate flag popped up? According to a new article by Terrence McCoy at The Washington Post, the answer is Brazil. On the surface, this makes sense, given that Brazil didn’t abolish slavery until 1888 — making it the last nation in the Americas to do so. McCoy’s article shows the unlikely connection between the pre-Civil War United States and Brazil in the second half of the 19th century.

Specifically, McCoy cites the decision of a number of white Southern families to leave the United States after the Confederacy lost. Thousands relocated to Brazil, likely due to the presence of slavery there. Their descendants stuck around, and have held a large gathering for years. Over the years, more and more people have attended these parties, held in Americana and Santa Bárbara d’Oeste.

But just as reckonings over the slave trade have extended far beyond the borders of the United States, so too are Brazilians taking a more vocal stand against the racism in their country’s history. What’s emerged in Brazil is a clash between groups over the legacy of the Confederate flag, with the  Fraternity of American Descendants supporting it and the Black Union for Equality calling for its removal.

The United States isn’t the only country where the Confederate flag is contentious, it turns out — and the clash that’s developing in Brazil offers a glimpse into the shared history of two nations. 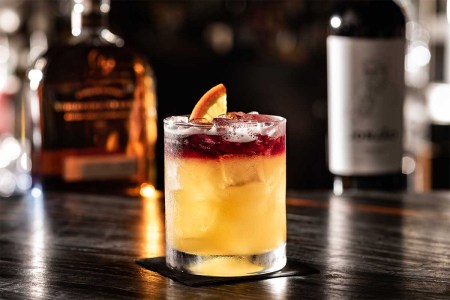 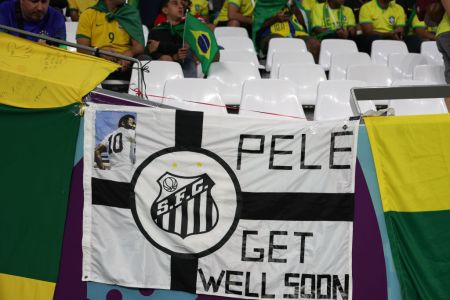 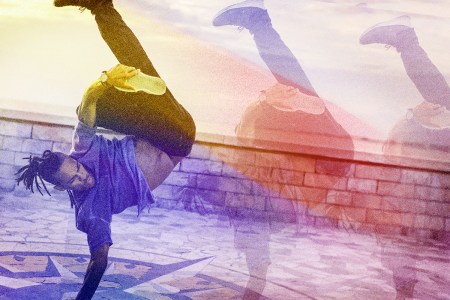