The Italian Stallion was setting himself up for heart failure

Sylvester Stallone and Mr. T ham it up for the cameras at a "Rocky III" press conference in 1981.
Ron Galella/Contributor/Getty Images
By Tanner Garrity @tannergarrity

Earlier this week, Sylvester Stallone posted an unreleased photo from his Rocky III days to Instagram. It shows the then-35-year-old actor doing a handstand in the corner of the set’s boxing ring, which Stallone said was an effort “to get some blood back into my head so I could carry on with the complicated fight choreography.”

We can excuse Stallone for that bit of pseudoscience; the year was 1981, and it would be decades before researchers proved that headstands (or Sirshasana, yogis call them), do not catalyze cerebral perfusion. Another one of Stallone’s training choices, though, was so ludicrous — regardless of the era he was doing it in — that it invites further scrutiny. By the Italian Stallion’s own account, he was drinking 25 cups of coffee a day during the filming of Rocky III.

He writes: “During the period I only ate very small portions of oatmeal cookies made with brown rice, and up to 25 cups of coffee a day with honey and a couple of scoops of tuna fish. Sounds incredible right? At the time my body fat got down to 2.9 [percent].”

Setting aside the extreme calorie restriction, for a moment, 25 cups of coffee is an absolutely inhuman amount of coffee. A study published in The American Journal of Clinical Nutrition a few years ago linked habitual coffee intake (six cups or more each day) to elevated heart rates, headaches, anxiety, agitation, nausea and insomnia.

Why was Stallone doing this? Look at how little he was eating. In desperate need of energy, he created a self-punishing cycle of caffeine intake. It’s likely, also, as his tolerance grew, that his body was metabolizing the drinks so quickly he wouldn’t even get much of a boost. Had he continued this habit for the rest of the Rocky franchise, he would’ve been fast-tracking his body for heart disease or heart failure.

Stallone was essentially playing around with fasted cardio and intermittent fasting before anyone had names for those trends. Did it work? Depends on what your definition of that is — he got cut for the movie, there’s no doubt about that. But he could’ve gotten there without a cup of joe every hour. There’s a reason 2021’s fittest movie stars are all in on functional fitness, plant-based diets, rigid sleep schedules and hydration.

To his credit, Stallone acknowledges that this regimen was “a very dangerous thing to do,” and that he was in pursuit of a story about people who have to “adapt to different challenges.” One thing’s for certain: if Rocky had just sipped java all day instead of racing down the beach with Apollo, he would’ve had zero shot of defeating Clubber Lang. 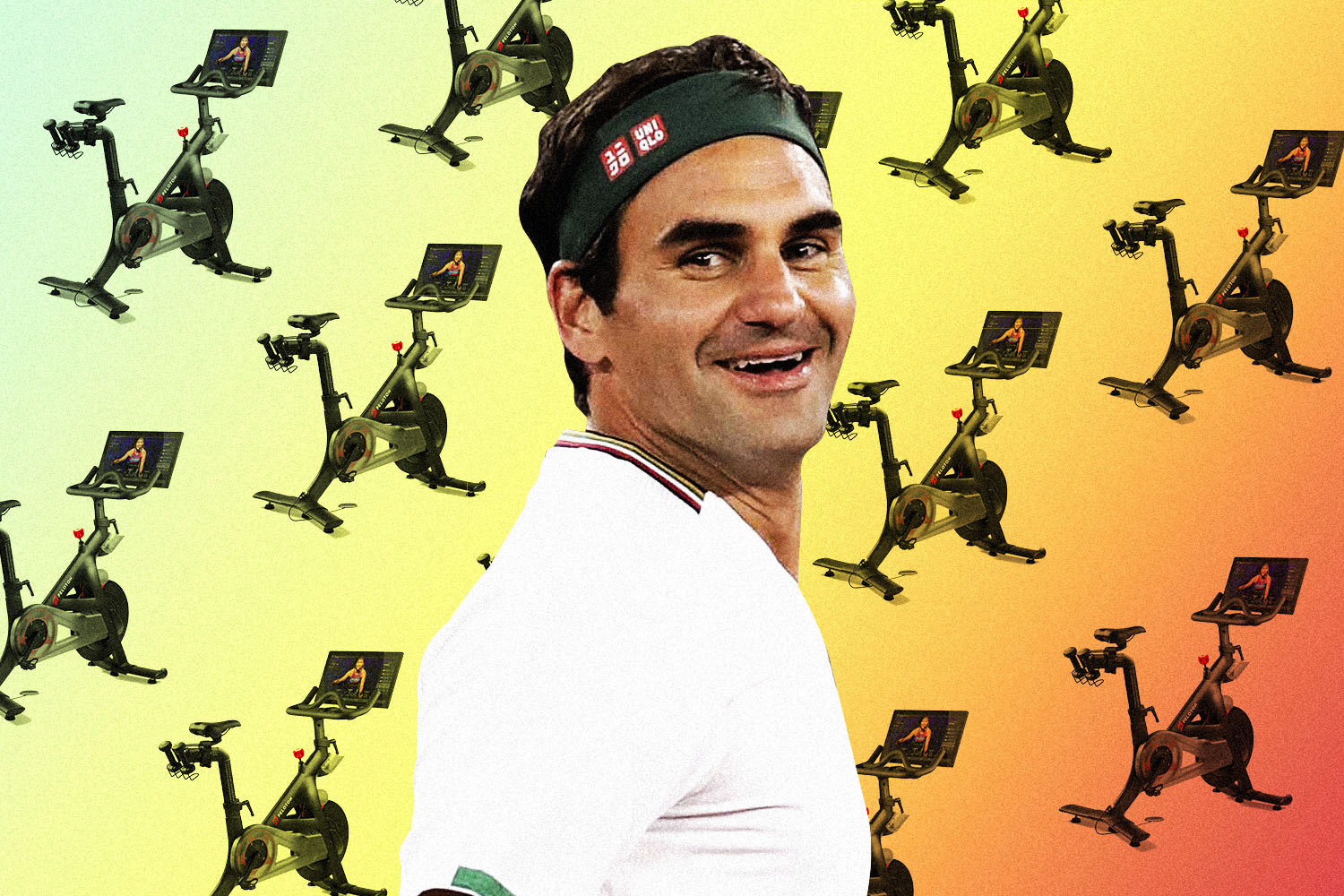 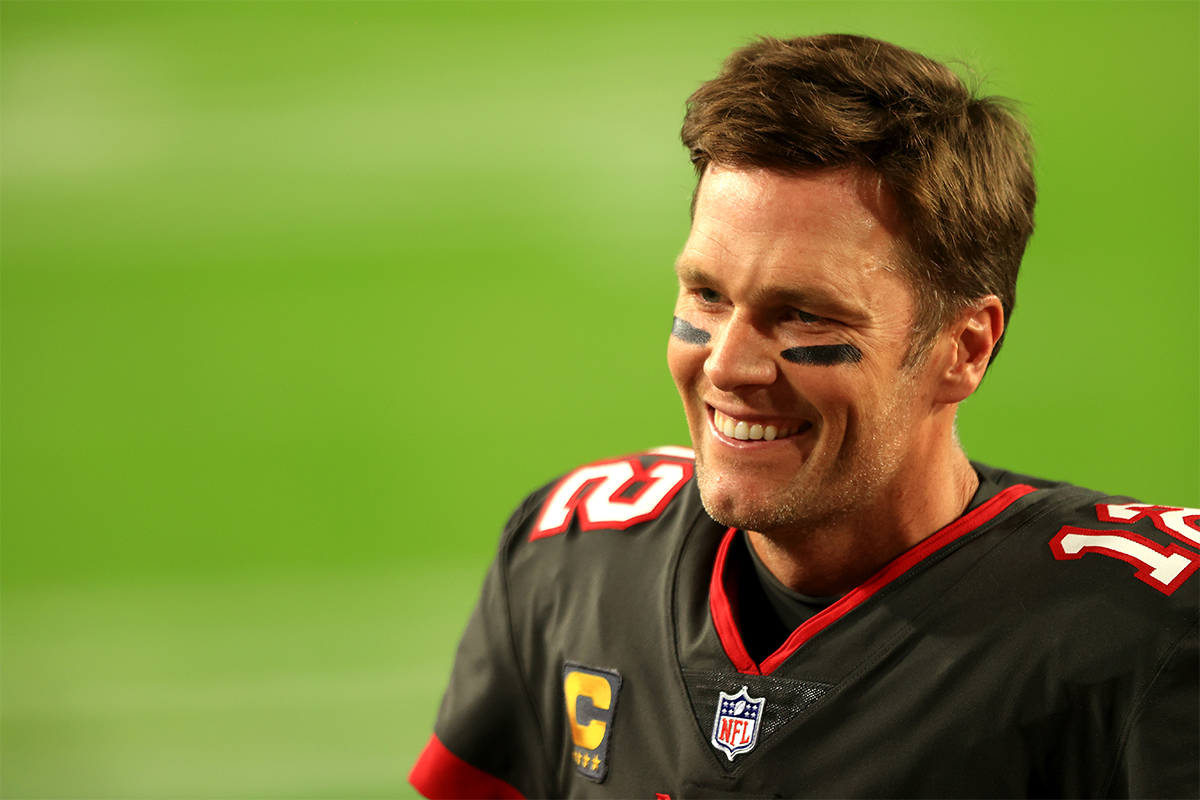 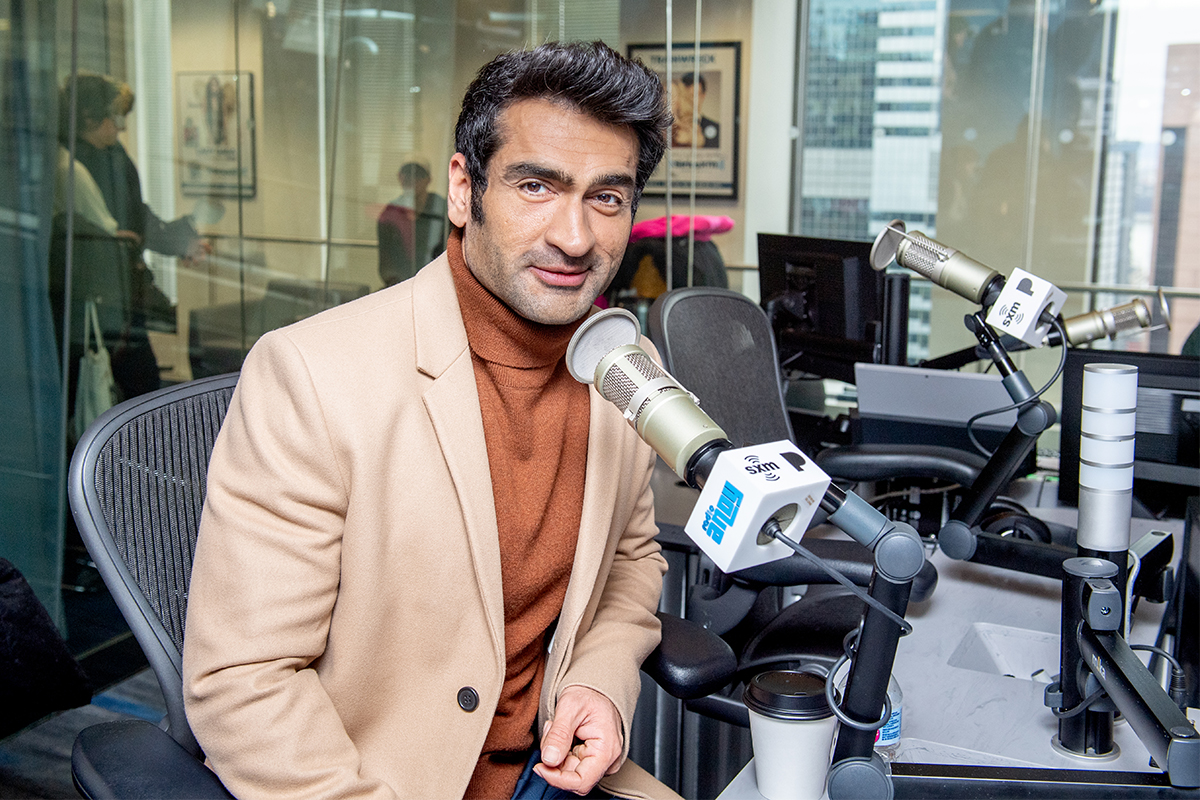 Why the Hell Are People Body-Shaming Kumail Nanjiani?