How to Permanently Reduce Your Screentime, According to Science

Courtesy of a team of German researchers, this is the best way to cut back on endless scrolling

This has got to stop. We can help.
Yiu Yu Hoi/Getty Images
By Tanner Garrity @tannergarrity

Most estimates of average mobile screentime clock in at over three hours per day.

That’s a pretty absurd percentage of our waking hours devoted to iMessage, Instagram and Google, and according to a mountain of research, it’s taking a toll on our brains and bodies. Excessive screen use is associated with obesity, neck pain, eye strain and a variety of not-great consequences on mental health, including “[poor] cognitive-emotion regulation, impulsivity, impaired cognitive function, an addiction to social networking, shyness and low self-esteem.”

At this point, we’re all aware of these realities. No one’s ending the day thinking “Damn, I really wish I’d spent more time on my phone today.” But cutting screentime is notoriously difficult; some researchers have compared our phones’ addictive properties to prescription pills.

That said, a new study published in the Journal of Experimental Psychology might be able to provide a reasonable blueprint for a healthier, more sustainable relationship with your phone. Researchers at Germany’s Ruhr University Bochum recruited hundreds of volunteers and split them into three distinct groups: one was tasked with abstaining from any phone use for a full week, another with reducing screentime by an hour each day, and the last was encouraged to continue using their phones at a normal rate.

The authors interviewed the 600-plus subjects at the end of the experiment, a month after, and four months after, in order to assess how phone use (or lack thereof) influenced behavioral patterns and well-being. (They specifically took note of physical activity, substance abuse, anxiety and life satisfaction.) 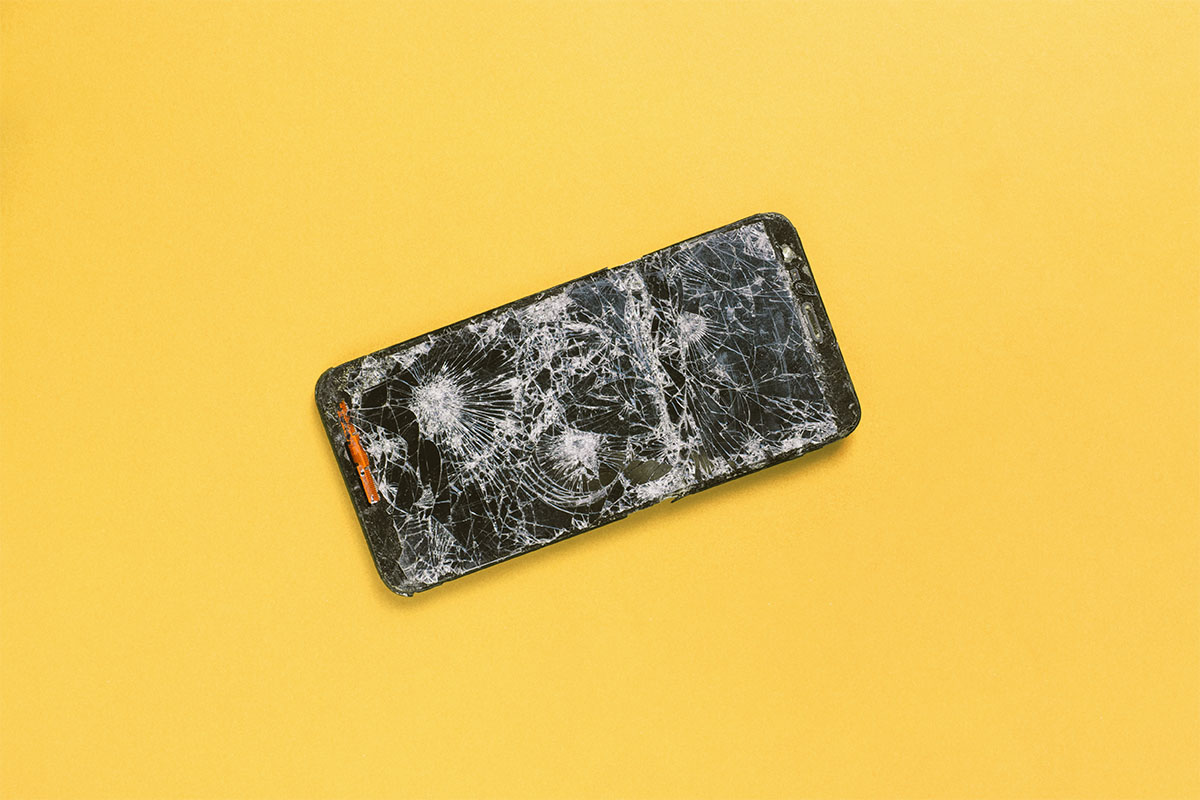 What did they conclude? The cohort that merely cut back on phone use — as opposed to giving it up entirely for the week — ended up reporting the greatest, most consistent readjustment of screentime. One author wrote: “We found that both completely giving up the smartphone and reducing its daily use by one hour had positive effects on the lifestyle and well-being of the participants. In the group who reduced use, these effects even lasted longer and were thus more stable than in the abstinence group.”

Our all-or-nothing sensibilities tempt us toward total tech detoxes, and on one hand, it’s true — the results show that a one-week abstinence bootcamp could help you realign your relationship with your phone. Four months later, members of the abstinence group were spending 38 minutes less on their phone per day.

But ultimately, this study is pitching a “sweet spot” of smartphone use, in deference to the fact that these things are inextricably linked with our personal and professional lives, and quitting cold turkey for even just a few days is a tall order. The better long-term play is trying to shave off one hour a day, for as long as you can. After all, members from the one-hour group now spend 45 minutes less on their phones per day.

It’s sort of like dieting, and we’re all aware of how cyclical and self-defeating those programs can be. Start small, champion the little victories and check in with yourself as the days and weeks pass. You’ll get some time back, and you’ll be much happier for it.